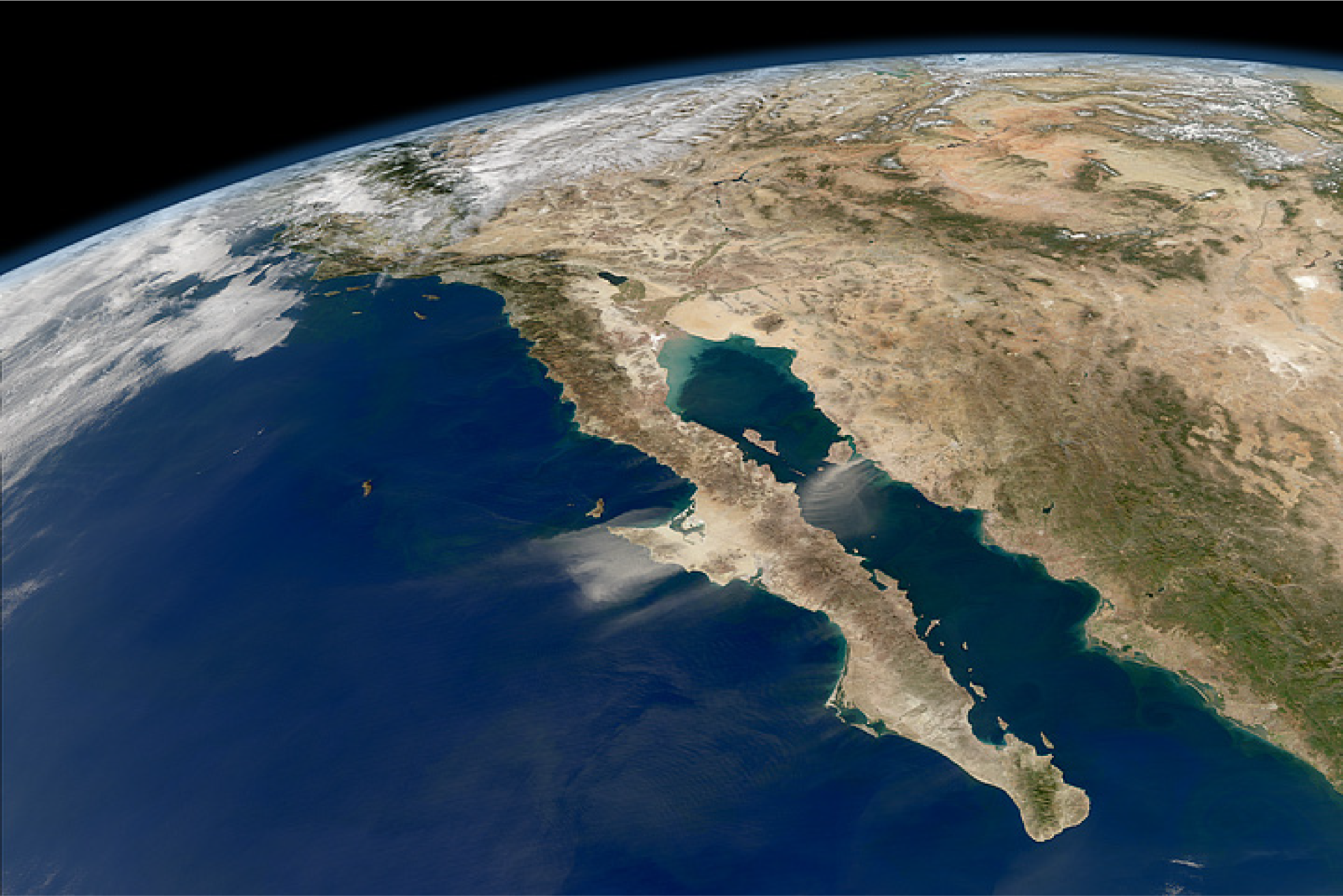 On Friday January 13, Nereus fellow Gabriel Reygondeau (UBC) will be presenting a lecture as part of the FISH 500 Issues in Fisheries Research seminar series at the Institute for the Oceans and Fisheries (University of British Columbia).

World nations has officially recognized that the planet was under an ecological threat beard by human activities by signing the Paris agreement. The increasing overexploitation of resources combined with the global climate modification are now perturbing the ecosystem and consequently benefits that can provide nature to human well-being.

The principle actor shaping the differences between marine ecosystems is biodiversity (amount of species that can occur in an ecosystem). Biodiversity define the structure and the dynamic of a system, since each species plays a different role. However, the large extent and volume of the ocean and the limitations to conducting global survey render it difficult to define accurately on the contrary to inland areas. Therefore, past marine studies has focused their effort on studying mostly common species such exploited fish, crabs, oyster or iconic species like mammals. The lack of knowledge on species composition skews our understanding on the marine ecosystems functioning and more importantly response to human induced perturbations.

Within the Nereus program, a global collection of all existing and available scientific information on marine biodiversity has been performed by combining international surveys and museum collections. We assemble a global multi-taxonomic dataset of 51 million records for 103,000 extant marine species ranging from phytoplankton to marine mammals, to examine known macro-ecological patterns and study marine biodiversity global characteristics. Also, the use of numerical tools (environmental niche model, ENM) has allowed to project their potential present and future distribution change according to climate scenarios. This results could be of great interest in understanding the linkages between marine biodiversity, ecosystem functions and services, and environmental changes to effectively supporting an ecosystem approach to fisheries management and conservation planning from local to international policy.