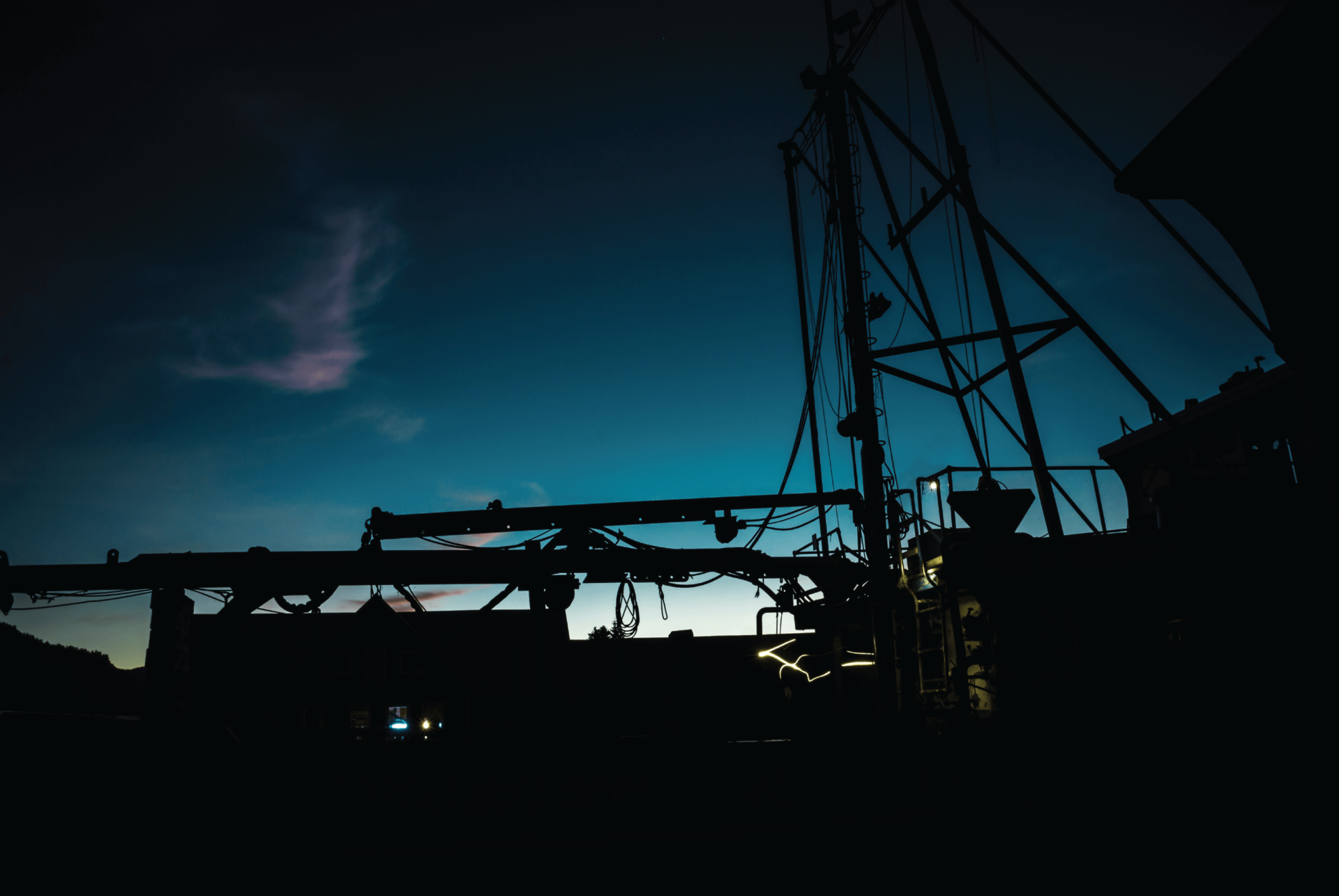 Thai, Burmese, Cambodian, and Indonesian men are subject to forced labor on Thai and foreign-owned fishing boats. Some remain at sea for several years, are paid very little or irregularly, work as much as 18 to 20 hours per day for seven days a week, or are reportedly threatened, physically beaten, drugged to work longer, and even killed for becoming ill, attempting to escape, or disobeying orders. (US Department of State’s Trafficking in Persons Report 2016)

This information sheet looks at Japanese seafood imports and locations of forced and child labour: