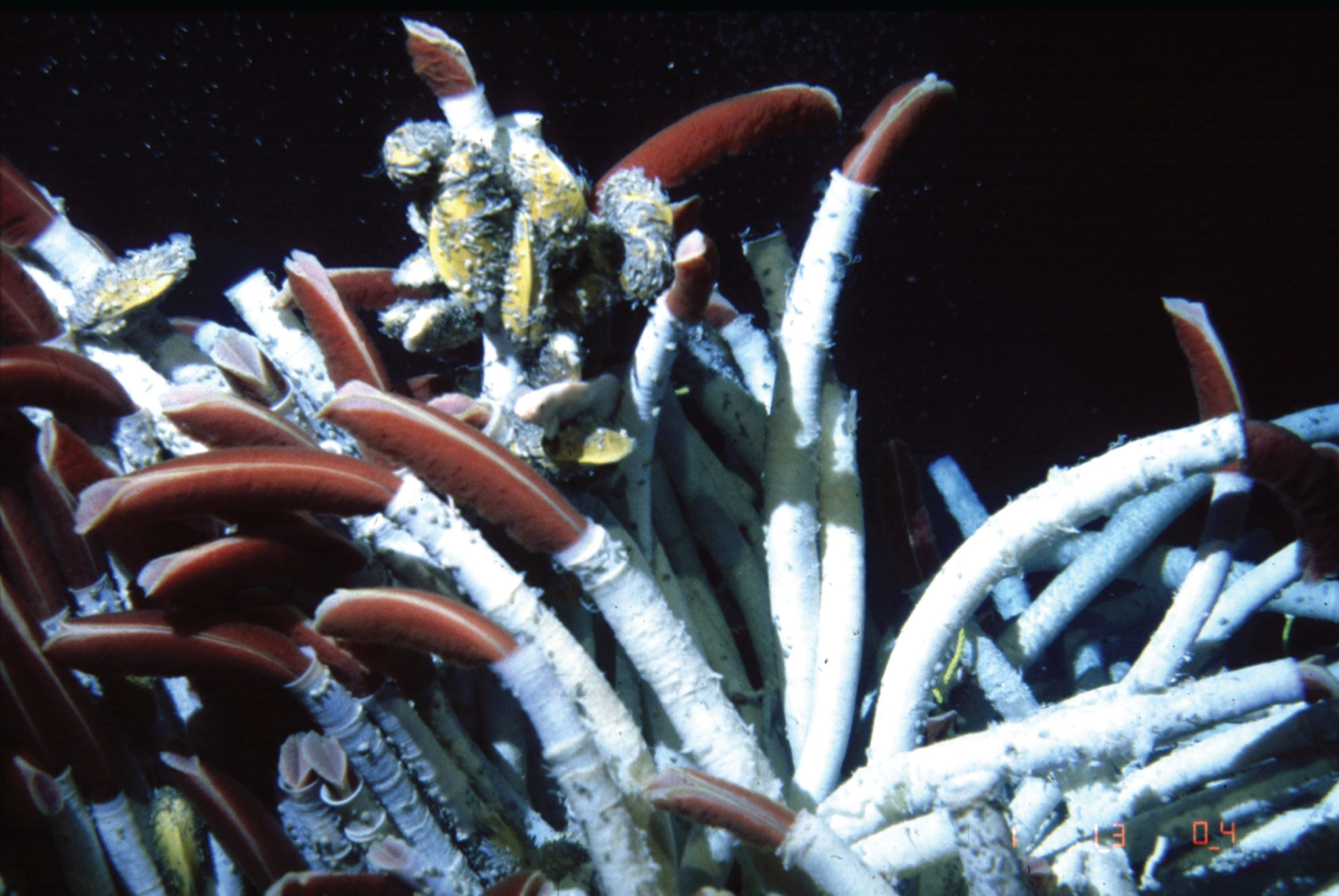 An international team co-lead by Nereus Researcher Daniel Dunn has developed a comprehensive set of criteria to help the International Seabed Authority (ISA) protect biodiversity hot spots from deep-sea mining. These guidelines should help identify critical areas that need to be protected from destructive mining activities.

“Areas near active hydrothermal vents on mid-ocean ridges have been approved for future exploration for ore deposits, but the mining has not yet started, so we still have an opportunity to put into place effective environmental management plans,” said Dunn, assistant research professor in the Marine Geospatial Ecology Lab at Duke University’s Nicholas School of the Environment.

The International Seabed Authority, which was established under the 1982 UN Convention on the Law of the Sea, must sign off on all applications to mine in waters outside national jurisdiction, and create environmental management plans for these areas.

“This paper contributes to that process by identifying a framework for developing a network of areas that should remain off-limits,” said Dunn, who was a co-lead author of the paper.

The paper recommends a set of 18 metrics that regulators can use to assess whether the number, shapes, sizes and locations of sites within a proposed ‘no-mining zone’ network will be sufficient to protect a wide range of habitats and species that might otherwise be harmed by mining activities.

“The ISA has set a precedent of conserving 30 percent to 50 percent of their total management area in each region,” Dunn said. “Our framework helps pinpoint the specific characteristics — how close, how large, how long or wide — each area within a network needs to be to meet this objective.”

The study focused on mining scenarios on the Mid-Atlantic Ridge, but its guidelines are flexible.

The goal is for this framework to be be adapted for use in other deep-sea locations, the researchers say.

The guidelines also take into account future changes that are likely to occur on the seafloor in the next 100 years due to climate change.

“When we developed these metrics, we looked at not only what the deep sea is like now, but how it may look in the future under the influence of climate-driven changes in pH, temperature, and organic carbon and dissolved oxygen concentrations,” said Cindy Van Dover, Harvey W. Smith Professor of Biological Oceanography at Duke’s Nicholas School.

One of the greatest challenges in developing the new framework was overcoming “the vast amount we still don’t know about seafloor biology,” said Van Dover, who was also a lead author on the paper.

“This is, by necessity, a representative approach,” Van Dover said. “We still really don’t know much about what’s down there, so we have to use proxies to make educated guesses about the different types of habitats and marine life.”

“Essentially, you want to be able to assess whether your network will be sufficient to conserve a broad swath of biodiversity, both now and in the future,” Dunn said.

Much of the input used to refine the new framework came from data and results shared at two large-scale Strategic Environmental Management Plan in the Atlantic (SEMPIA) workshops that Dunn and Van Dover helped lead, and from ongoing research by the paper’s authors.

“This has been a massive three-year international effort, with input from more than 80 researchers, lawyers, mining contractors and policymakers, to help inform and guide ISA policies and practices so that sound environmental management plans can be put into place before the mining starts,” said Dunn.