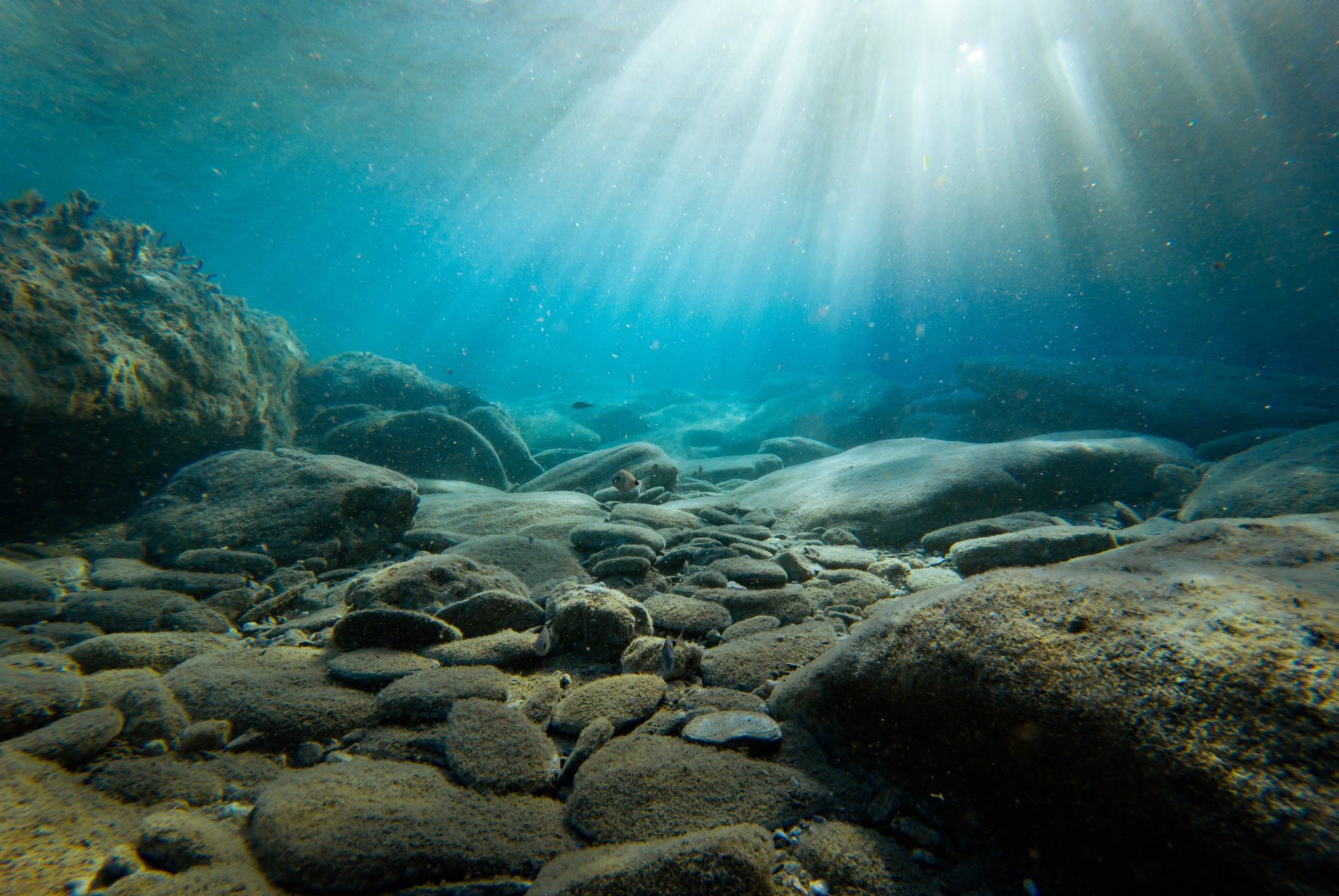 Around the world in ten years: Phytoplankton are moving around the oceans faster than previously thought

Floating marine species and objects can drift from one area in the surface ocean to any other spot across the globe in less than a decade, finds a new study published in Nature Communicationsby Nereus Program alumnus James Watson, currently a research scientist at Stockholm Resilience Centre.

“Looking at the average quickest time it takes to go from any place in the ocean to any other place in the ocean, it’s about ten years,” says Watson. “For us, that was incredibly surprising. If you’re an oceanographer, you get taught during your first oceanography course that it takes about a thousand years for water to travel around all the oceans. So this ten year time scale was incredibly surprising and very short.”

The researchers used a computer model to specifically look at phytoplankton – microscopic organisms that live on the surface layer of water, obtaining energy through photosynthesis. Unlike other marine species, phytoplankton do not swim or self propel, so their movement is entirely reliant on ocean currents.

“We quantified how quickly things can go from one place in the surface ocean to another. We did this by going to particular places in the ocean and essentially dumping in tennis balls, which float and get moved around by ocean currents, and then tracking where they went,” says Watson. “Now we didn’t just go to a few places and dump in a few tennis balls, we dumped in 50 billion tennis balls. And we didn’t do this in the real ocean, because that would have been an environmental catastrophe, we did it in a simulated ocean, one that I ran on my computer.”

While there are not currently 50 billion tennis balls floating across the ocean, there have been similar accidental experiments in man-made objects making ocean voyages on their own. The authors mention the 80,0000 Nike shoes that were spilled into the ocean in 1990 and the 29,000 children’s bath toys that went overboard in 1992, both due to storms. These spills have been beneficial for mapping ocean current pathways and the author’s calculations show timescales similar to the actual time it has taken these objects to drift across ocean areas.

Though due to this high level of connectivity across the world’s surface ocean, it means that pollutants can travel faster than previously thought. Watson notes that microplastics, tiny bits of plastic that are ingested by a range of species from oysters to humpback whales, are increasing in concentration in certain parts of the ocean due to currents. But the findings also have implications for how phytoplankton will adapt to climate change.

“Our results suggest that the majority of the ocean will adapt to climate change by the mixing of warm tolerant species. It’s not going to be through evolution, which is what most people think is the dominant mechanism by which phytoplankton will adapt,” says Watson. “Places like the Red Sea or the Arabian Sea, where it’s already extremely warm, already have very warm-tolerant phytoplankton. Hence, purely because of the short connection timescales from these warm places to all others, mean you’ll likely see these organisms come to dominate other areas of the ocean, as it warms in the coming decades. On the flipside, those very same warm places are going to struggle to keep up with climate change because there are no other warmer places from which they can receive warm-tolerant species. So it is exactly in those areas where evolution will be the main mechanism by which phytoplankton adapt to climate change.”