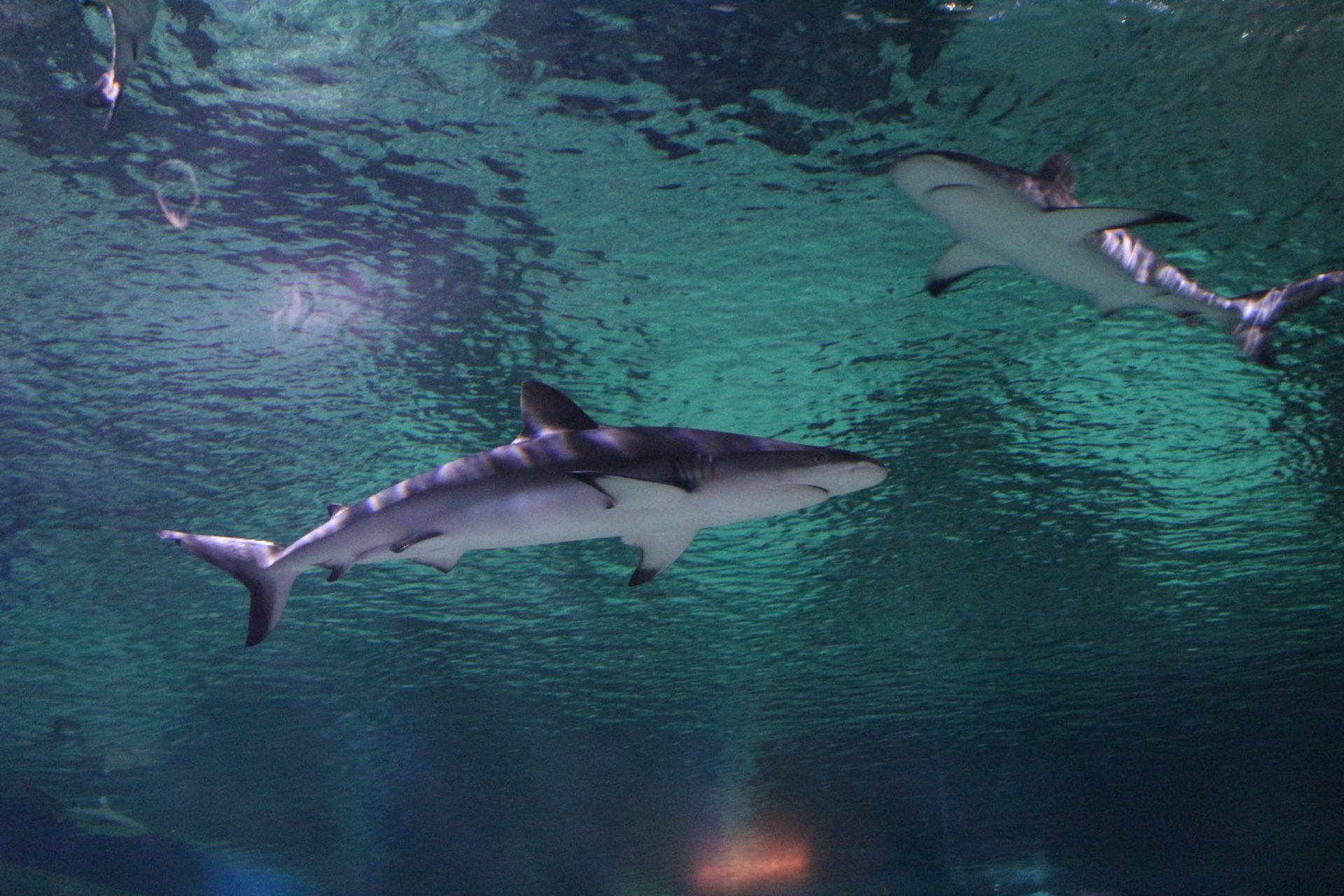 The Advisory Committee to the U.S. Section to the International Commission for the Conservation of Atlantic Tunas (ICCAT) was established under the Atlantic Tunas Convention Act (ATCA). It is the US delegation on tuna and tuna-like species, such as sharks, marlins and swordfish. The committee has members from commercial and recreational fisheries, scientists, fisheries councils, and NGOs. Of discussion was the overexploitation of tunas in the Gulf of Guinea and the impact on US fisheries.