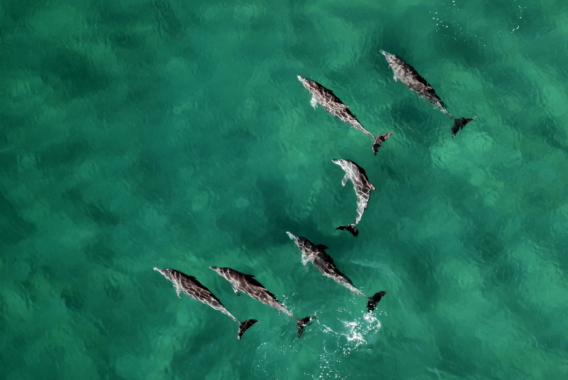 Nereus Program research associate Juan José Alava (UBC) is lead author on a new study published in Frontiers in Marine Science. The authors studied bottlenose dolphins (Tursiops truncatus) in the Gulf of Guayaquil, Ecuador to better understand how persistent organic pollutants (POPs) and mercury levels are impacting the species on South America’s Pacific coast. The ecotoxicological risk assessment shows that regional bottlenose dolphins experience immunotoxic and endocrine issues attributed to their exposure to POPs and mercury. The dolphins’ exposure to these environmental pollutants is contributing to the population’s decline in numbers, which is further exacerbated by other anthropogenic factors such as habitat degradation, dredging, increased maritime traffic, over-tourism, and bycatch. The authors find that since the regional bottlenose dolphins are contaminated by POPs and mercury, they can be used as a sentinel species to gauge surrounding ecosystem health and monitor pollution and ecotoxicological risk. They conclude by arguing that both international and nationals policies should be used to effectively control POPs and mercury to protect marine mammals and public health. You can read the study’s full abstract and access it below.

Abstract: The bottlenose dolphin is one of the most common cetaceans found in the coastal waters, estuaries, and mangroves of Ecuador. However, its population size is gradually declining in the Gulf of Guayaquil, and anthropogenic factors including habitat degradation, uncontrolled dolphin watching, dredging activities, increasing maritime traffic, underwater noise, bycatch, and marine pollution have been implicated in their decline. Very little is known about contamination by persistent organic pollutants (POPs) and mercury in bottlenose dolphins from the Pacific coast of South America. To address this research gap, the first assessment of total mercury (THg) and POPs, including polychlorinated biphenyls (PCBs), organochlorine pesticides (OCPs), and polybrominated diphenyl ethers (PBDEs), in free-ranging bottlenose dolphins in mangroves (El Morro Mangrove Wildlife Refuge) of the Gulf of Guayaquil, was conducted in Ecuador in 2018. Dolphin samples (i.e., skin and blubber; n = 9), were obtained using dart biopsy field methods for contaminant analysis. POP concentrations ranged from 0.56 to 13.0 mg/kg in lipid weight, while THg ranged from 1.92 to 3.63 mg/kg in dry weight. The predominant POPs were OCPs (50% of ΣPOP), followed by PCBs (46%) and PBDEs (6.0%); particularly, p,p′-DDE, the main DDT metabolite and a potent anti-androgenic, accounting for 42% of ΣPOP, ranging from 0.12 to ∼7.0 mg/kg lw, followed by PCB 153 (8.0%) and PCB 180 (5.0%). PBDE 47 accounted for 2.0% of ΣPOP. While the POP concentrations are lower than those found in dolphins from many other regions of the world, some of the THg concentrations are within the concentration range found in dolphins from the southeastern coast of the United States. The ecotoxicological risk assessment showed that some of the sampled dolphins are exposed to immunotoxic and endocrine disruption effects by POPs and mercury. The low genetic diversity of this distinctive dolphin population, likely exhibiting genetic isolation and a unique evolutionary heritage, could be lost if the population continues to decline in the face of anthropogenic threats, including chemical pollution. Our finding shows that bottlenose dolphins in coastal Ecuador are exposed to environmental contaminants and can be used as sentinel species for ecosystem health to monitor pollution in the region and to support ecotoxicological risk assessment and regional pollutant management.

The above summary was adapted from the reference below 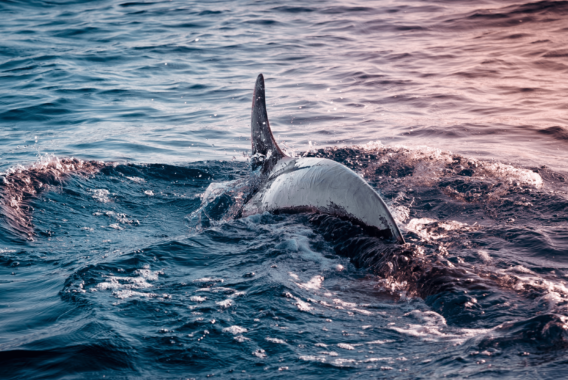 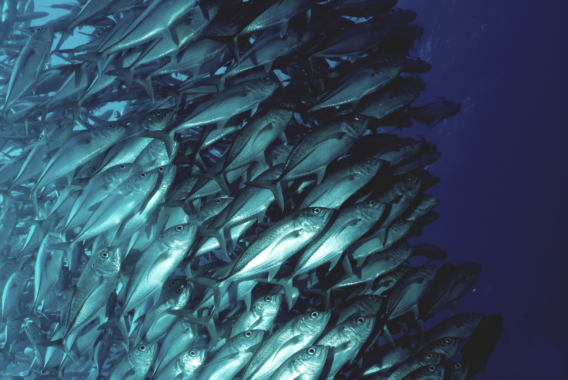 Nereus Program research associate Juan José Alava (UBC) wrote a blog for The Conversation about the rise in mercury concentrations in top marine predators due to climate change and overfishing, and the effect this has on human health, the fishing industry, and marine food webs. 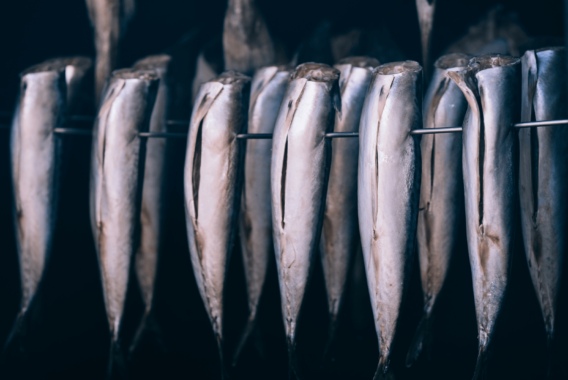 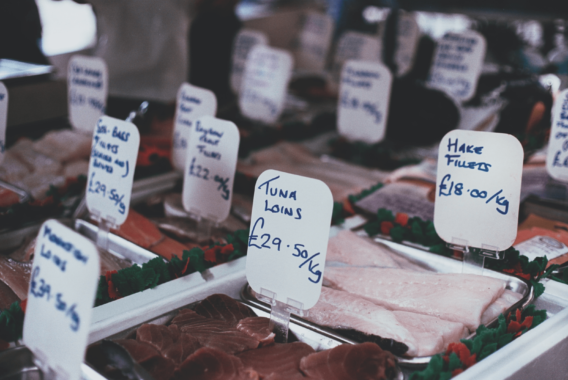