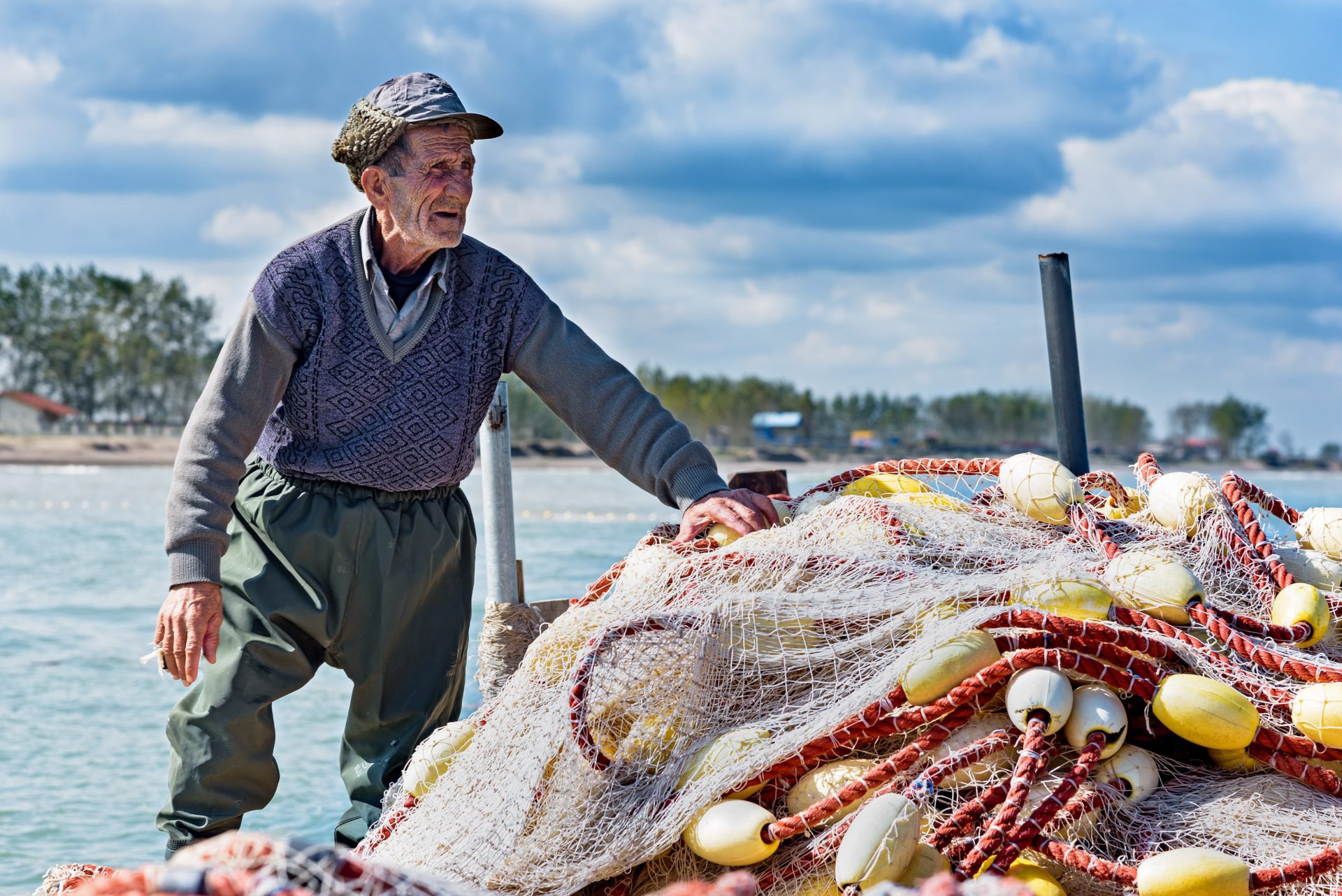 Climate change impacts such as rising temperatures and changes in ocean salinity, acidity and oxygen levels are expected to result in decreased catches, as previous research from UBC’s Institute for the Oceans and Fisheries has found. In this study, the authors examined the financial impact of these projected losses for all fishing countries in 2050, compared to 2000.

“Developing countries most dependent on fisheries for food and revenue will be hardest hit,” said Vicky Lam, Nereus Program Fellow at UBC, and the study’s lead author. “It is necessary to implement better marine resource management plans to increase stock resilience to climate change.”

“Global fisheries revenues amount to about $100 billion every year,” said co-author, Rashid Sumaila, professor at UBC’s Institute for the Oceans and Fisheries and Liu Institute for Global Studies. “Our modeling shows that a high emissions scenario could reduce global fishing revenue by an average of 10 per cent, while a low emissions scenario could reduce revenues by 7 per cent.”

The researchers found the countries that rely highly on fish are the most vulnerable, including island countries like Tokelau, Cayman Islands and Tuvalu. Meanwhile, many developed countries, such as Greenland and Iceland, could see revenue increases as fish move into cooler waters. 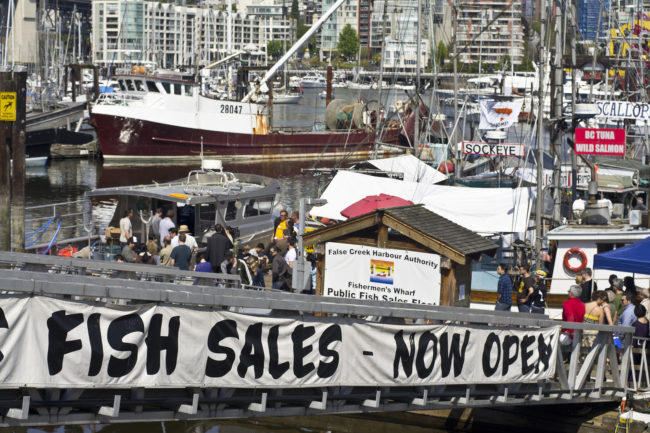 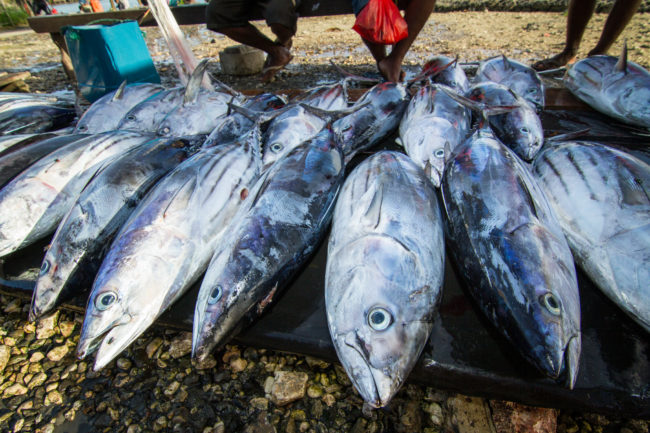 Developing countries that are dependent on fisheries for food and livelihoods may be the hardest hit, while many developed countries could see revenue increases. Image: Tuna for sale at Auki market, Malaita Province, Solomon Islands. Photo by Filip Milovac., WorldFish, CC BY-NC-ND 2.0.

Background
This study was a collaborative effort between Nippon Foundation-Nereus Program and OceanCanada Partnership.

Nippon Foundation-Nereus Program
The Nereus Program, a collaboration between the Nippon Foundation and the University of British Columbia Institute for the Oceans and Fisheries, has engaged in innovative, interdisciplinary ocean research since its inception in 2011. The program is currently a global partnership of six leading marine science institutes with the aim of undertaking research that advances our comprehensive understandings of the global ocean systems across the natural and social sciences, from oceanography and marine ecology to fisheries economics and impacts on coastal communities. Visit nereusprogram.org for more information.

OceanCanada Partnership
OceanCanada is a Partnership of 18 institutions across the nation dedicated to building resilient and sustainable oceans on all Canadian coasts and to supporting coastal communities as they respond to rapid and uncertain environmental changes. Our research synthesizes social, cultural, economic and environmental knowledge about oceans and coasts nationally (and globally). Over the life of the project and beyond, we are taking stock of what we know about Canada’s three oceans, building scenarios for the possible futures that await our coastal-ocean regions, and creating a national dialogue and shared vision for Canada’s oceans. Visit http://oceancanada.org/ for more information.