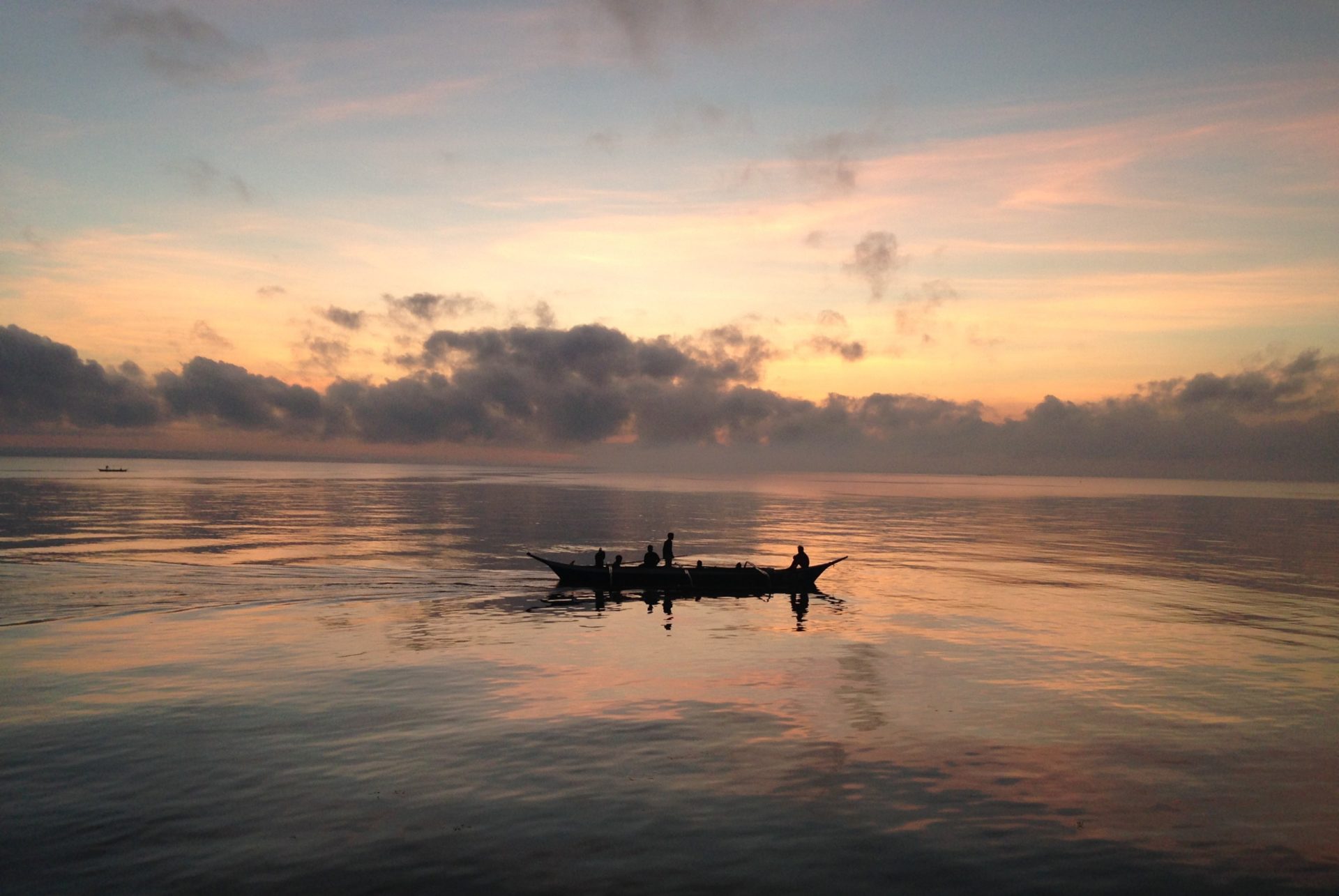 “Climate change is likely to lead to declines in herring and salmon, which are among the most important species commercially, culturally, and nutritionally for First Nations,” said Lauren Weatherdon, who conducted the study when she was a UBC graduate student. “This could have large implications for communities who have been harvesting these fish and shellfish for millennia.”

While many studies examine the impact of climate change on large commercial fisheries, few focus on indigenous communities. The study finds that coastal First Nations communities could suffer economic losses between $6.7 and $12 million annually by 2050.

The study, published today in PLOS ONE, was conducted by scientists with the Nereus Program, an international research team led by scientists at UBC’s Institute for the Oceans and Fisheries, and supported by the Nippon Foundation in Japan.

The researchers found that most of the 98 species would be affected by climate change. They projected that fish would move away from their current habitats and toward cooler waters nearer the pole at an average rate of 10.3 to 18 kilometres per decade under the low and high emissions scenarios respectively.

“The shifts in the distributions of these stocks are quite important because First Nations are generally confined to their traditional territories when fishing for food, social, and ceremonial purposes,” said Weatherdon, now a researcher at United Nations Environment Programme World Conservation Monitoring Centre.

The research team also found that while southern communities such as those of the Tsawwassen and Maa-nulth First Nations are likely to be most severely affected, all communities are likely to encounter declines in traditional resources including decreases in catch by up to 29 per cent for species of salmon and up to 49 per cent for herring by 2050.

“With unmitigated climate change, current fish habitats are expected to become less suitable for many species that are culturally important for British Columbia’s coastal communities,” said William Cheung, associate professor at UBC, Nereus Program Director, Science, and co-author of the study. “Limiting global warming effectively to 1.5 degrees Celsius by the end of the 21st century, as represented by the low emission scenario considered by our study, can substantially reduce such impacts.”

“The Paris Agreement acknowledges that our efforts to tackle climate change must reflect the concerns of indigenous people,” said Yoshitaka Ota, co-author and Nereus Director, Policy, who is leading an initiative to study indigenous fisheries around the world. “However, little is known about the impacts of climate change on coastal indigenous peoples. This study demonstrates the importance of understanding diverse socio-cultural interests.” 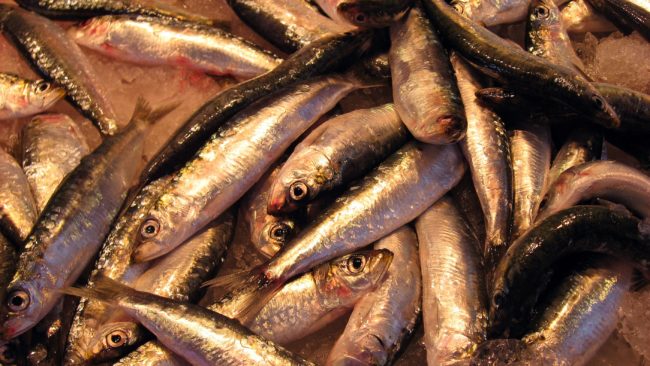 First Nations communities are likely to encounter decreases in catch by up to 29 per cent for species of salmon and up to 49 per cent for herring by 2050. Image: "Herrings" by 16:9clue, CC BY 2.0. 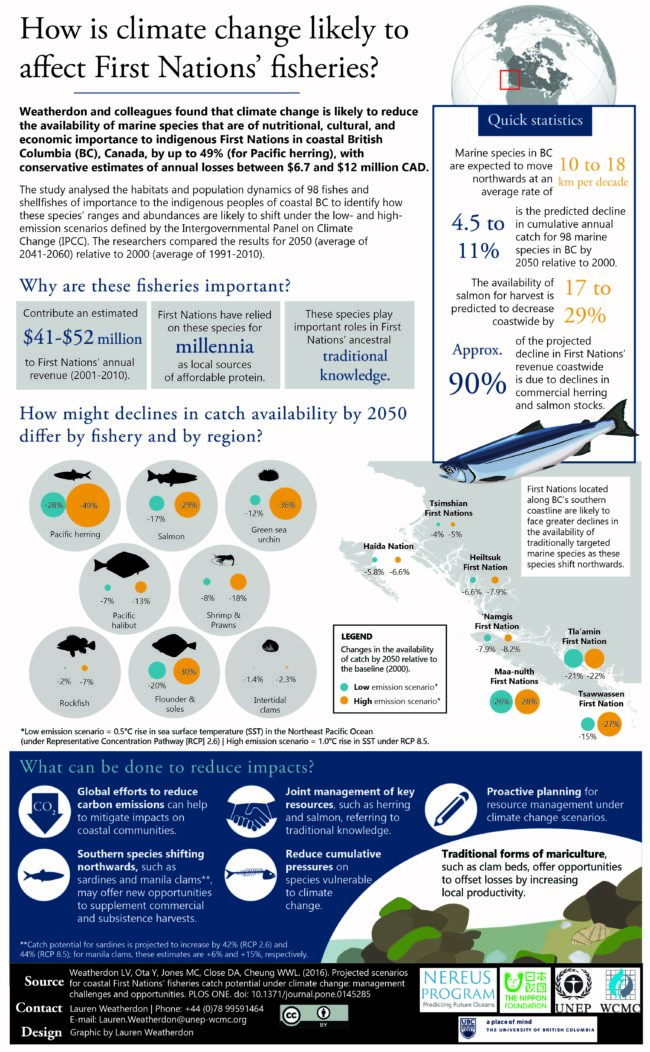