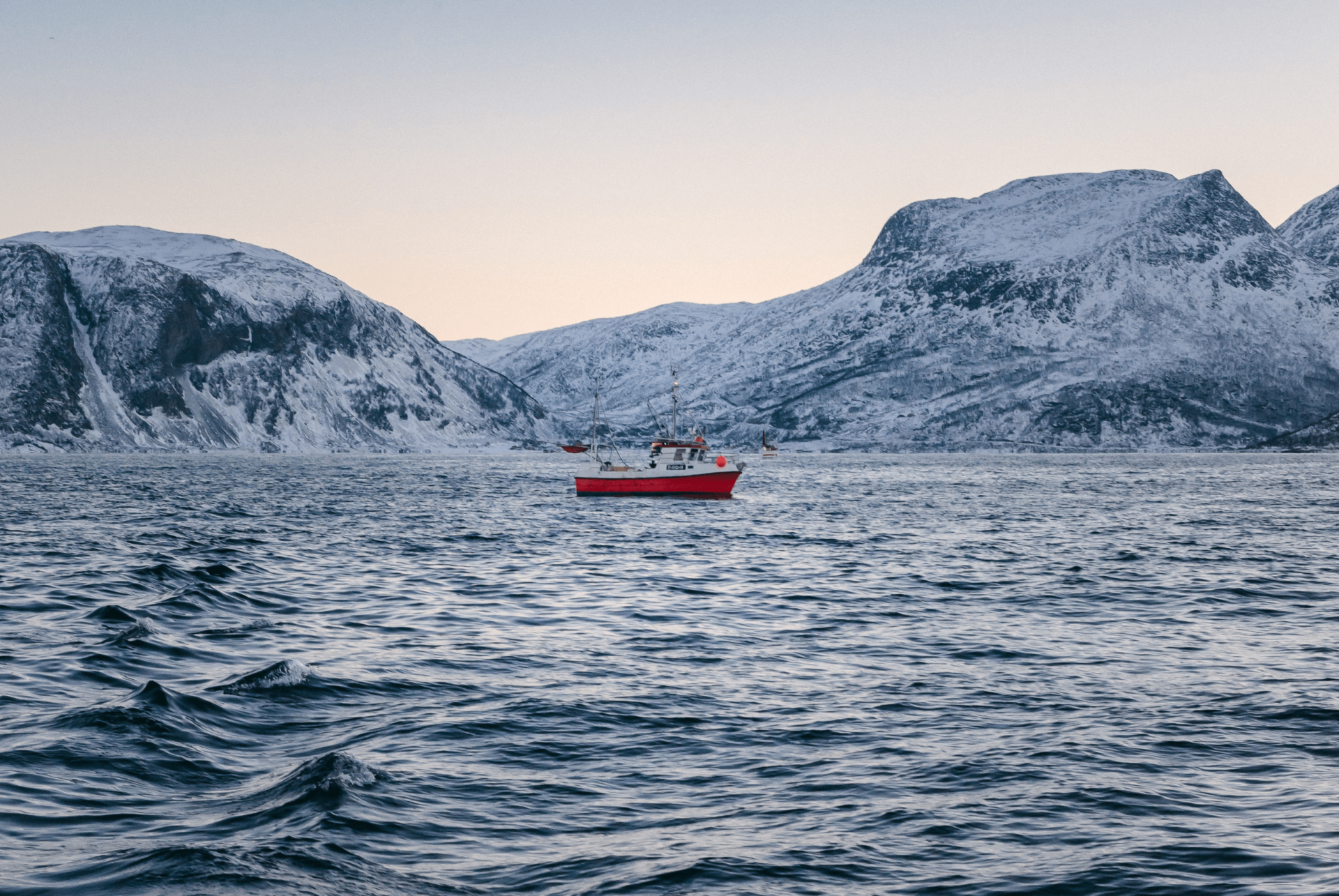 The authors’ review is centered around the current understanding of marine species’ rapidly shifting range distributions, while also discussing and comparing them to terrestrial species range shifts. They are concerned with geographic shifts attributed to climate change and write that, in the ocean, species range shifts are occurring at rates of 72 km/decade on average, or about “an order of magnitude faster than observed rates on land.” These range shifts are leading to ecological and evolutionary consequences, changing species interactions (e.g. competition, facilitation, predation, etc.) that can influence their evolution and surrounding ecosystem, create novel ecosystems at the leading and trailing edges of their ranges, as well as impact overall ecosystem functioning. Summarized highlights from the authors include the following:

The above description and highlights are summarized from the reference below. 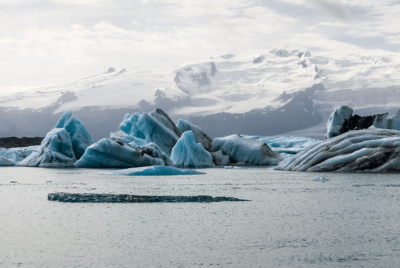 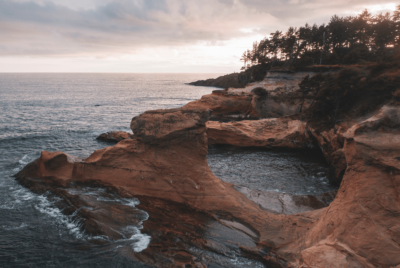 Shifting Species Distributions and Changes in Biomass Impact the Availability of Commercial Species Along the U.S. West Coast

Becca Selden (Wellesley College) and Malin Pinsky (Rutgers University) are co-authors on a new study in ICES Journal of Marine Science – “Coupled changes in biomass and distribution drive trends in availability of fish stocks to US West Coast ports.” 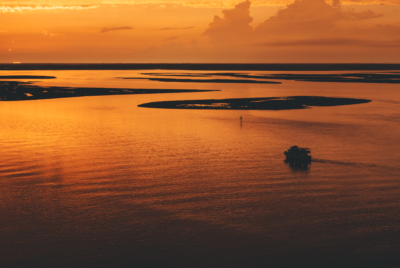 Meet Nereus’s new research fellow Zoë Kitchel, who is working towards her Ph.D. in the Ecology and Evolution Department at Rutgers University under Principal Investigator Dr. Malin Pinsky. You can learn about her background, and what inspired her to pursue research exploring the dynamics at species range boundaries. 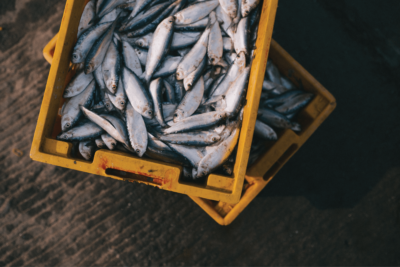 In a Q & A session with Nereus researcher Dr. Richard Caddell, we delve deeper into the policy implications of the projected mass migration of fish towards the poles.