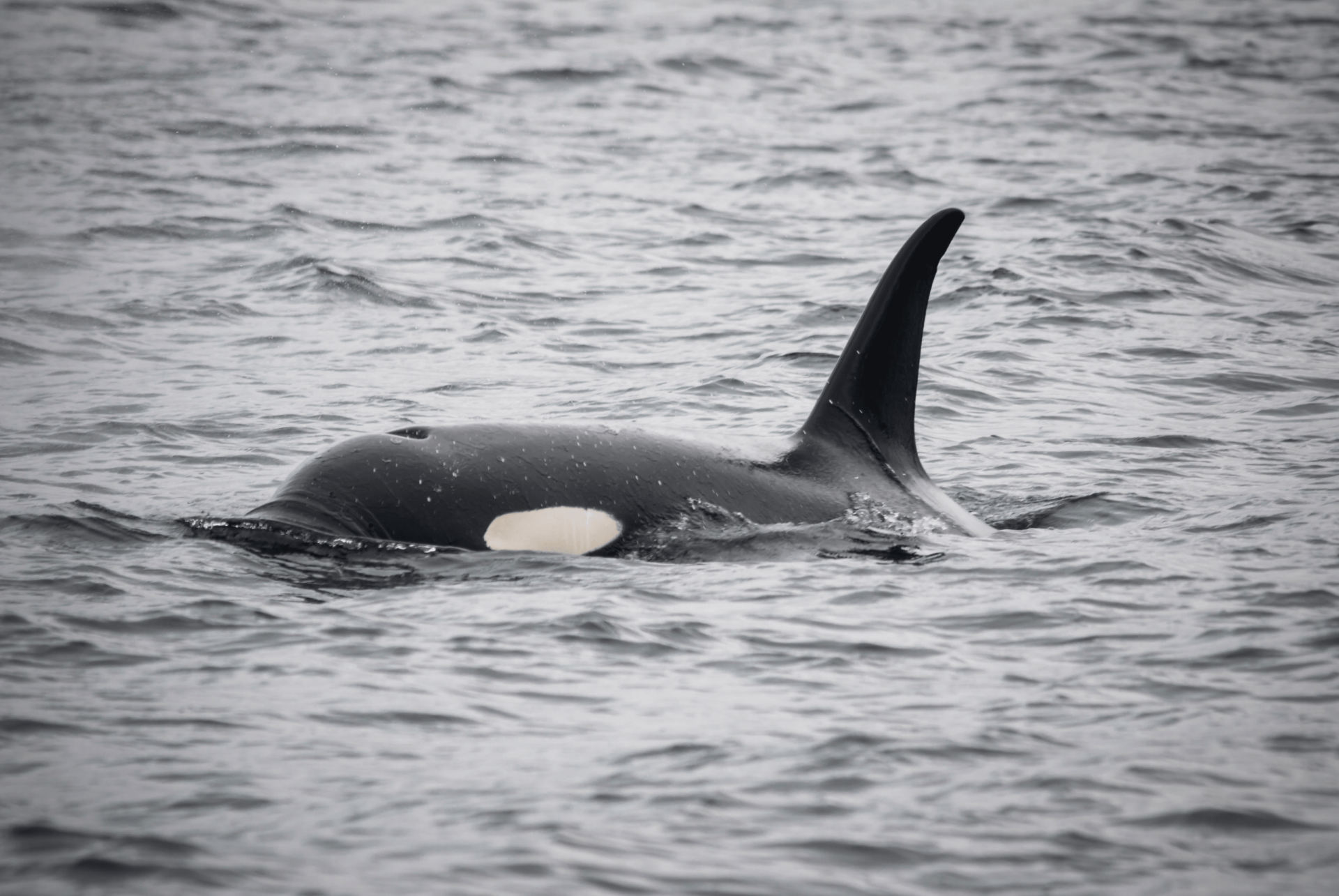 Courtesy of the UBC Institute for the Oceans and Fisheries

University of British Columbia researchers studying the marine food web of the Northeast Pacific Ocean have found that the exposure and accumulation of chemical pollutants, such as polychlorinated biphenyls (PCBs) and organic mercury, will be exacerbated under climate change.

The study, published recently in Scientific Reports, also found that this would increase the accumulation and risk of exposure to these pollutants and their toxic health effects, on both mid-level predators like Chinook salmon as well as top predators like resident killer whales.

“This has serious implications,” said lead author Juan José Alava, a researcher at the UBC Institute for the Oceans and Fisheries’ OceanCanada Partnership and Nippon Foundation-UBC Nereus Program. “All of the southern resident killer whales that exist along the Pacific Northeast Coast eat Chinook salmon, which is their primary diet. These iconic whales are already facing many anthropogenic impacts—ship traffic, underwater noise, marine pollution—and they will be further impacted by increased pollutant bio-accumulation driven by climate change.”

and PCBs by less than one percent. Worse, for Chinook salmon, the levels of pollutants are projected to be almost 10 percent higher for both organic mercury and PCBs than levels for killer whales. Alava noted that in recent years the Pacific Coast has seen a decline in the Chinook salmon population, likely due to the impact of ocean warming. Now this species of salmon will also likely be impacted by increased pollutants in their food web, magnified under climate change, the study has found.

“Our marine ecosystems are threatened by multiple global and local stressors, including climate change and pollution, from human activities acting simultaneously and interactively,” said co-author William Cheung, associate professor in the Institute for the Oceans and Fisheries, director of science at the Nippon Foundation-UBC Nereus Program, and a principal investigator of the OceanCanada Partnership at UBC. “Our study suggests that reducing pollution has the co-benefit of lowering the threats of climate change to vulnerable animals such as salmon and killer whales.”

“This study underscores the urgent need for contaminant management and control, and potential pollution mitigation policies that include limiting and preventing mercury and greenhouse gas emissions from human activities, such as fossil fuel and coal burning. This is of paramount importance as Canada has yet to accomplish the mitigation and reduction of CO2 levels committed at the Paris Agreement,” said Alava. 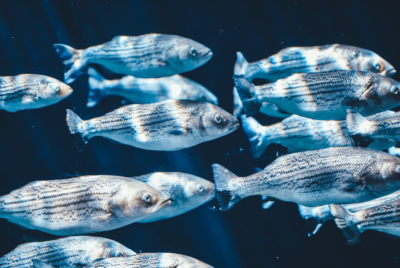 “Our energy choices have ramifications for many other types of pollutants,” said Elsie Sunderland, Associate Professor of Environmental Science and Engineering at Harvard University and Nereus Program collaborator. 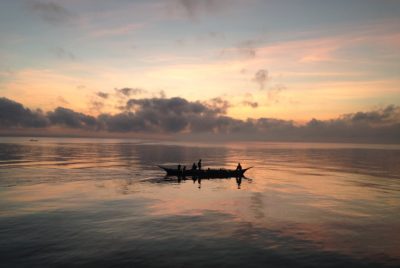