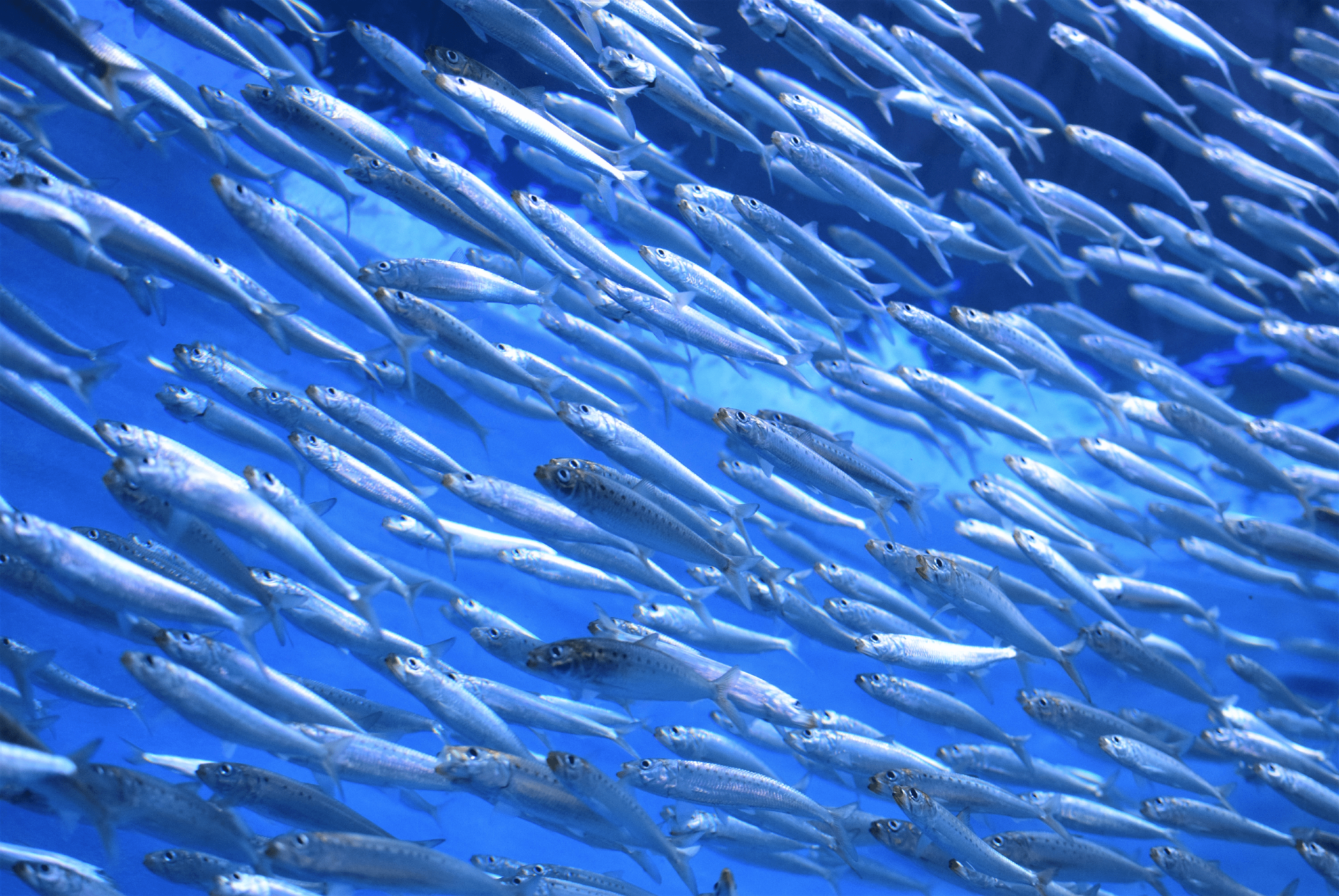 Why the Pacific sardine?

Small pelagic fish constitute 40% of Mexico’s national output, with the Pacific sardine comprising 60-90% of those caught. Pacific sardines are also highly sensitive to environmental changes, especially SST, which cause fluctuations in their distribution, abundance and recruitment (e.g., historical El Niño Southern Oscillations (ENSO) have warmed waters and driven dramatic declines in Pacific sardine numbers). This sensitivity makes them a useful proxy (as an indicator species) for determining the influence climate change has on surrounding ocean conditions. Better understanding of future climate change-driven environmental and habitat variations is important, because as the authors write, “ecological problems, economic losses, and changes in the organization of fishery-dependent societies and communities” will be consequences of Pacific sardine scarcity and migration.

What the authors did

the habitat suitability range for the Pacific sardine, as well as reproduce their historical patterns from 2003-2017. They also projected habitat ranges out to 2100 using the United Nation’s Intergovernmental Panel on Climate Change (IPCC) emission scenarios (RCP 2.6, 4.5 and 8.5).

Their results and what it could mean

Their model and historical evidence suggest that the Pacific sardine’s habitat in Northwest Mexico will shrink by 50% over the next 80 years and shift solely to waters around the Midriff Islands and Upper Gulf of California, with stocks continuing to fluctuate around Ensenada and Magdalena along the Pacific coast. This could lead to dramatic changes in the regional marine ecosystems, and for the communities relying on the fishery for their food security and livelihoods. Ecologically, sardines are an important prey for various fish, mammals, and birds at higher trophic levels in the region. According to the authors, their scarcity during previous El Niño events was shown to directly affect bird reproductive success, the distribution of higher order marine mammals, and the availability of other commercially important species, such as the Humboldt squid (Dosidicus gigas). Previous drops in Pacific sardine numbers have also caused regional fish-processing plant closures, more than 3000 jobs to disappear, fishing activity to suspend mid-season to allow for stock recovery, and increased fishing effort aimed toward other small pelagic fish. Although the authors note that it’s “still unclear what the additional economic consequences could be for predators feeding on sardine that are then fished”, their scarcity as prey could potentially impact artisanal fishers of larger predator fish, ecotourism, and their availability for use in aquaculture feed.

In wrapping up their discussion, the authors write that “[with] new knowledge and research tools related to marine ecosystem dynamics and the linkages between marine industries, it is important to connect the results of this study to much broader policies in the region.” 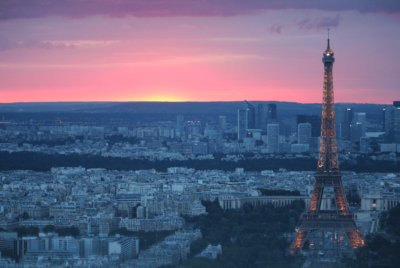 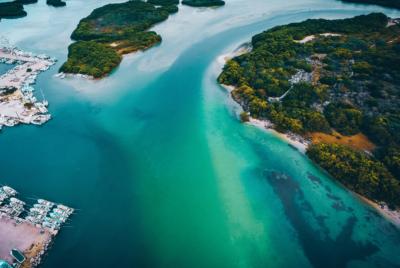 Nereus Research Associate Andrés Cisneros-Montemayor (University of British Columbia) will give a webinar to a group of young researchers and professionals in Central America on the Blue Economy. This is part of the Leadership Program in the Mesoamerican Reef System, hosted by the Fondo Mexicano para la Conservación de la Naturaleza.