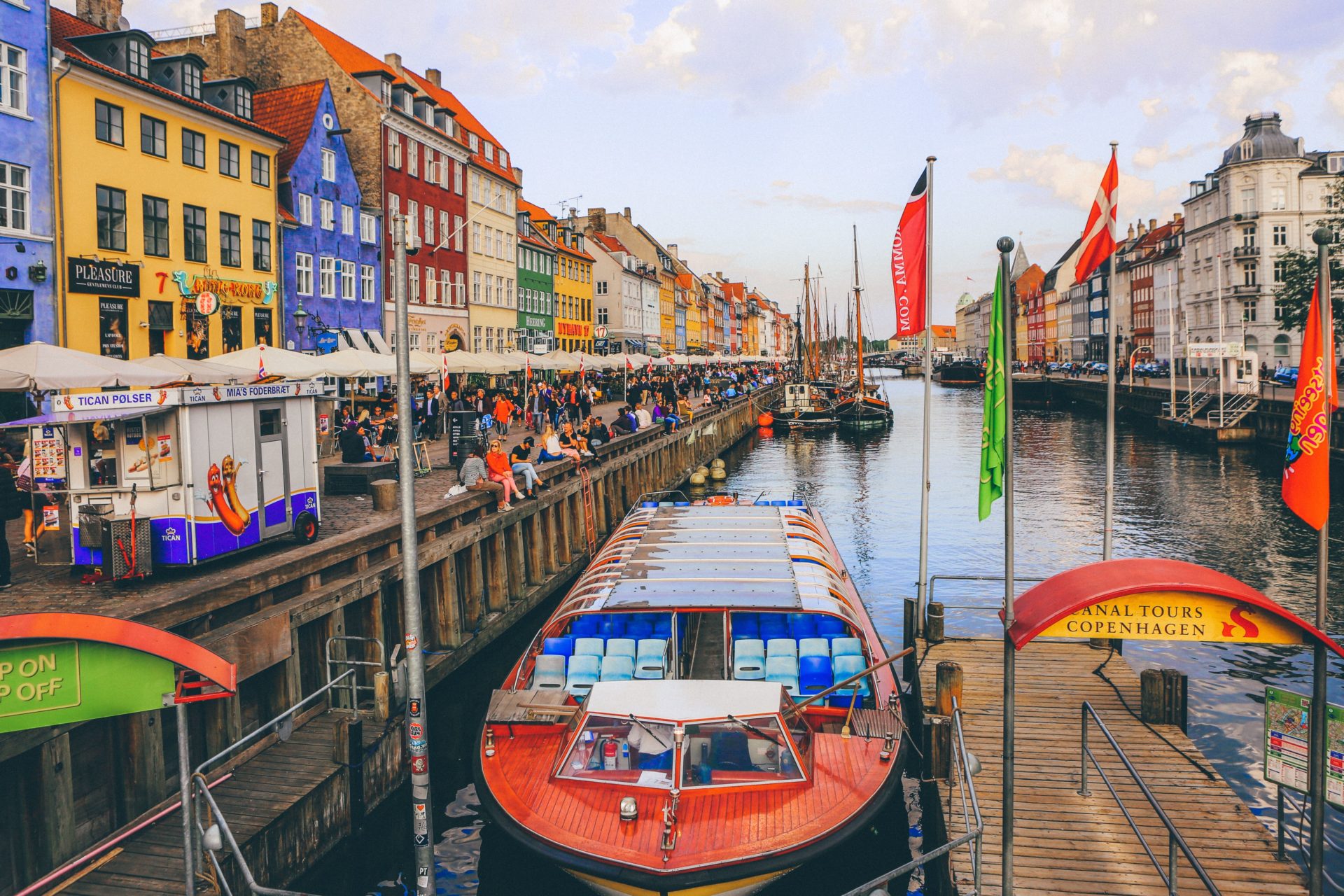 How do climate change negotiations differ for developed and developing countries? What is the role of large economies, like the USA? How must efforts continue after COP21 targets are set? William Cheung, Nereus Director (Science), discussed these issues with Shane Foxman on CKNW Vancouver.

“It’s difficult because it’s an international problem,” said Cheung in the interview. “One of the most impacted parts of the world are the tropical countries and particularly those developing countries where historically they do not have as much emissions as the northern or high latitude countries. One of the things that is being discussed, for example, is the commitment of how much money some of the countries will need to provide to help the most impacted and less abled countries to deal with these changes to help adapt as well as reduce their emissions.”

“Canada at a crossroad: The imperative for realigning ocean policy with ocean science”, co-authored by Nereus Program researchers, was mentioned in an article by the Canadian environmental activist David Suzuki. “Canada’s oceans matter, at the Paris climate talks and beyond” outlines the problems with ocean policy in Canada and how the COP21 negotiations must take ocean issues into account.

“It’s refreshing to see studies with constructive recommendations for these serious issues, and to see the federal government respond positively,” writes Suzuki. “Let’s hope we’ve entered a new era in maintaining and enhancing the health of our oceans.” 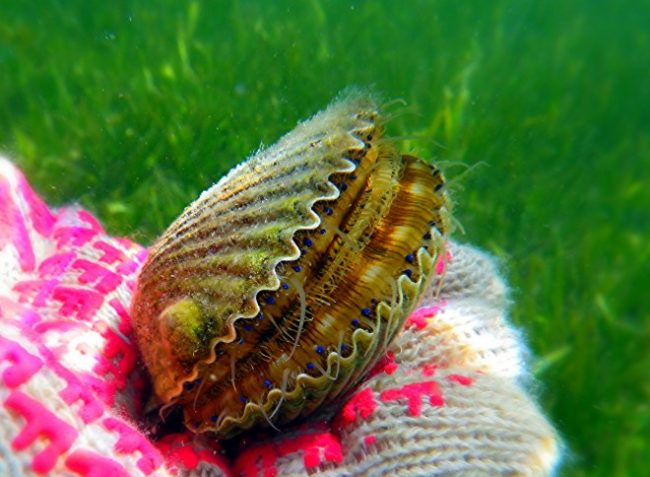 “While the Intergovernmental Panel on Climate Change (IPCC) concludes that the warming of the Earth’s surface is caused by human CO2 emissions, the global ocean has already done a tremendous service to us by absorbing 93% of the additional heat caused by these emissions since the 1970s,” writes Cheung in “Global oceans under climate change“, recently published on the Future Oceans webpage. “The ocean also has captured 28% of CO2 emitted from our (and our ancestor’s) activities since 1750. Thus, without these moderating effects from the oceans, climate change would have been much more severe by now.”