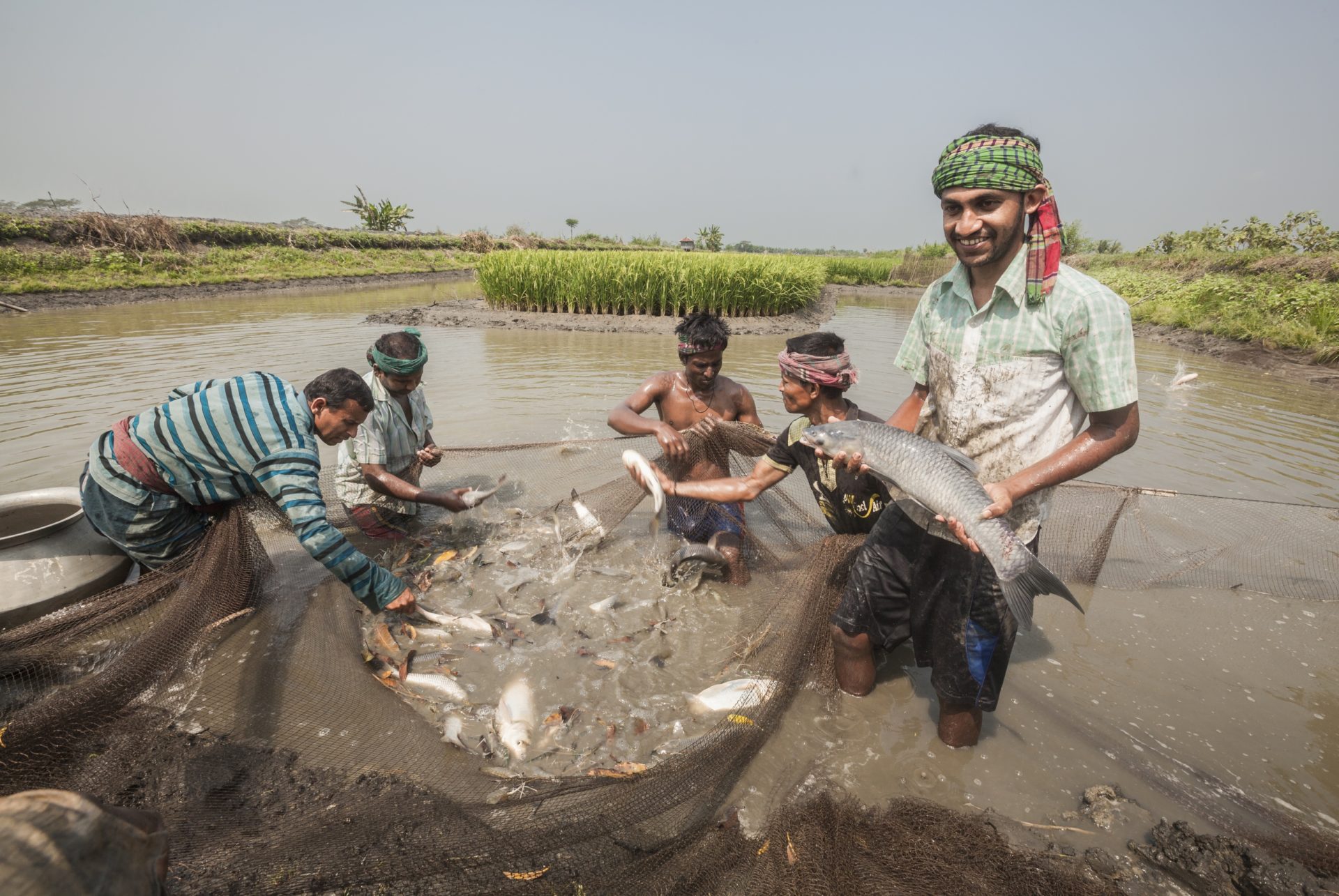 The authors looked at how food production on land and in the sea will be threatened by climate change and what the future effects on biodiversity, livelihoods and food security will be. They adopted the human development index (HDI) — a global index of life expectancy, education and per capita income. They found that all of the low human development index countries will face declines in both agriculture and fisheries production by 2050.

The low human development index countries also have a higher dependence on these resources and lower adaptive capacity to deal with decreases in production under climate change.

Will aquaculture be able to compensate for fisheries losses?

“Aquaculture may be able to replace some seafood production in the future under climate change to replace production lost in the ocean,” says Eddy. “But aquaculture is not without environmental impacts and it should not be viewed as a silver bullet, rather as one tool in a toolbox.”

The authors note that while actions going forward are entirely dependent on each country’s situation, but they include effective governance, improved management and conservation, maximizing societal and environmental benefits from trade, increased equitability of distribution and innovation in food production, including continued development of low input and low impact aquaculture. 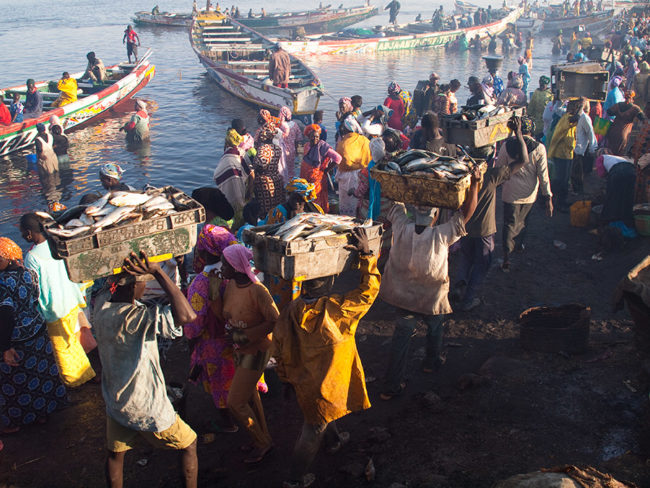