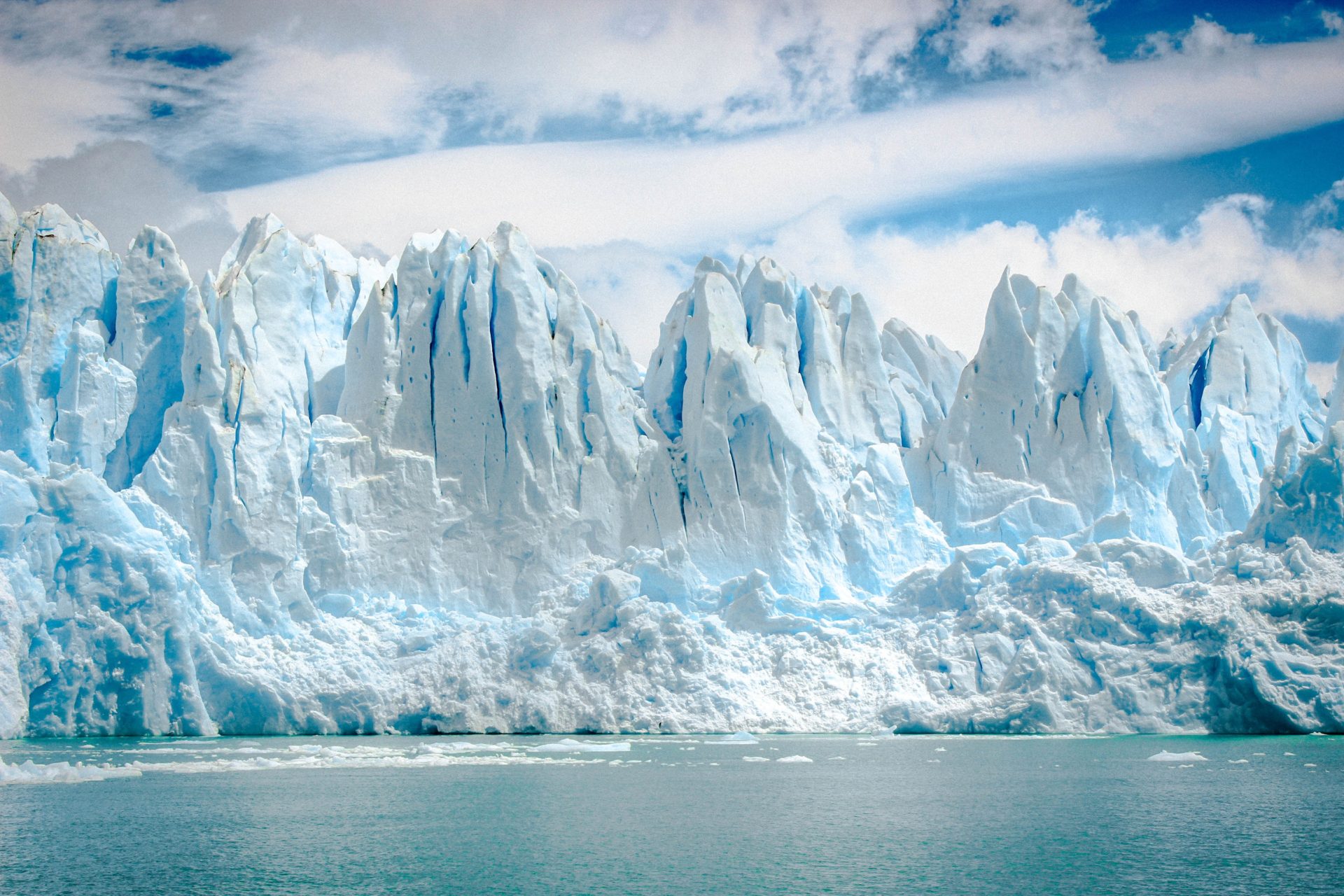 Dispute Resolution and Scientific Whaling in the Antarctic

Newly published in the Asia-Pacific Journal of Ocean Law and Policyis the paper “Dispute Resolution and Scientific Whaling in the Antarctic: The Story Continues” by Nereus Fellow Richard Caddell, Utrecht University. The paper looks at the implications of judgements by the International Court of Justice against Japanese scientific whaling in the Southern Ocean.

The 1982 International Whaling Commission’s moratorium on commercial whaling has been problematic from an international relations standpoint, leading to international disputes between Japan and Australia, with Australia arguing that Japanese programs are not true science. The paper looks at what possible options exist for a state that wants to follow up on the new Japanese whaling program, though the avenues are limited. 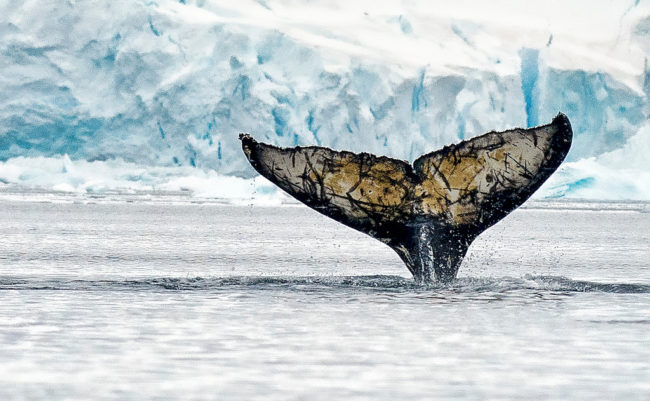