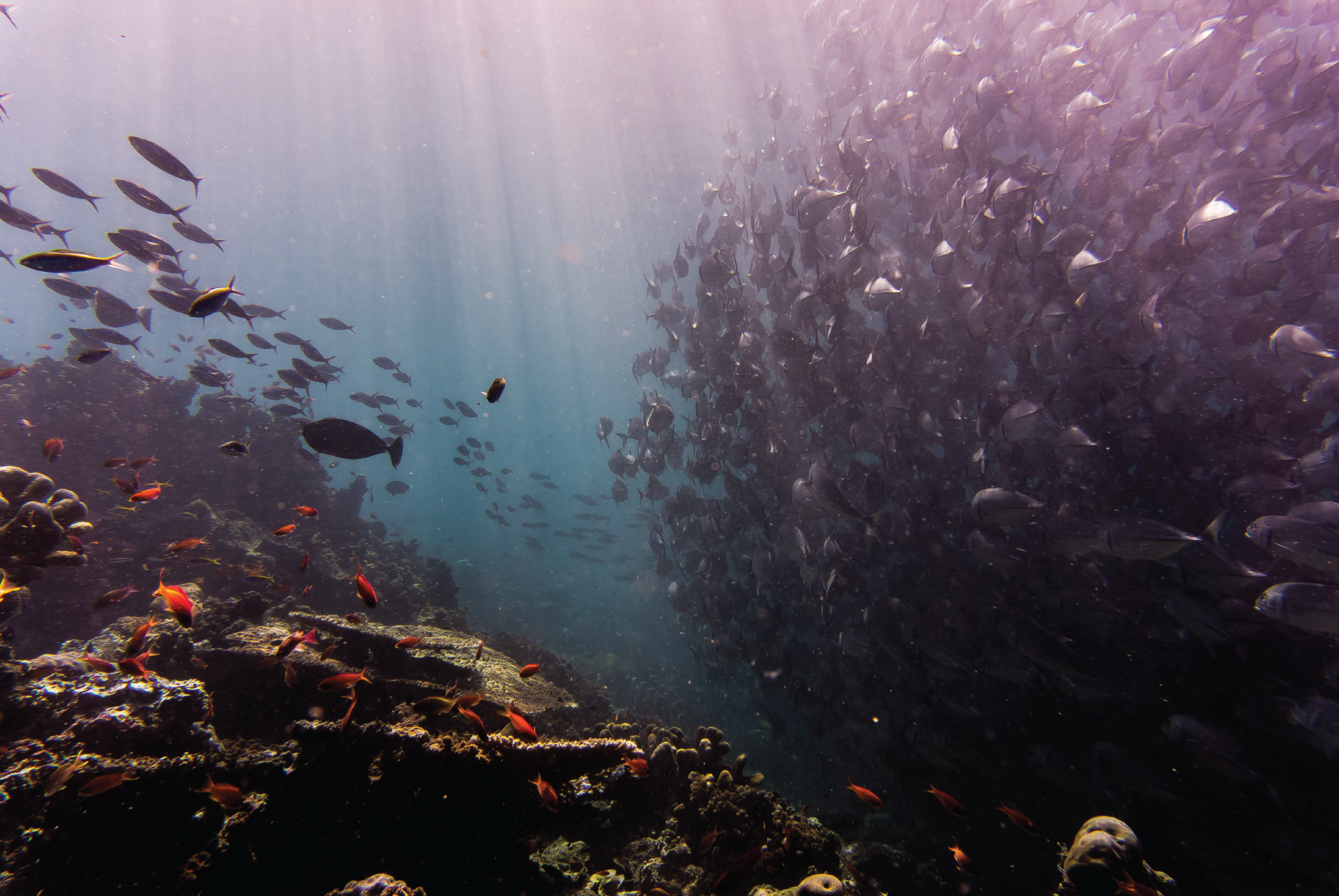 Courtesy of the UBC Institute for the Oceans and Fisheries

Numerous studies have highlighted that climate change impacts will put vulnerable marine species at risk of local and even global extinction; however, local actions through effective fisheries management can reduce the probability of those species’ extinction risk by as much as 63 percent, says a new UBC study.

Researchers looked at 825 exploited marine fish species across the global ocean and analyzed their extinction risks due to climate change and fishing impacts. They calculated a conservation risk index for these species based on the ocean changes that they are, and will be, exposed to, their biological sensitivity to climate change, and potential ability to adapt. Their results showed that 499 of the assessed species are projected to experience a very high risk from both over-fishing and climate change under a ‘business‐as‐usual’ scenario by 2050. They found that this risk level is equivalent to having at least 1/5 of these species listed as vulnerable or endangered under the International Union for Conservation of Nature (IUCN) Red List of Endangered Species.

“Effective fisheries management plans, coupled with actions to limit greenhouse gas emissions, both separately, but especially in tandem, would have an immediate effect on the number of marine species that face extinction,” said William Cheung, lead author and Associate Professor

in the Institute for the Oceans and Fisheries at the University of British Columbia. “We can save hundreds of fish stocks from becoming endangered species with sustainable fisheries and low greenhouse gas emissions.”

Sharks and rays have the highest extinction risk under ‘business as usual’ fishing and climate change scenarios. The Dusky smooth-hound shark (Mustelus canis) is expected to be the hardest hit, with other species at high risk including Dungat grouper (Epinephelus goreensis), tarpon (Megalops atlanticus), and law croaker (Pseudotolithus senegallus). Many of these species are already considered endangered for non-climatic reasons, such as over-fishing. This study indicated that the estimated combination of climate and fishing risks means that they are even more likely to become extinct.

The areas with more at‐risk species due to climate change are in the tropical and subtropical oceans, while those species at risk due to fishing are distributed more broadly, with higher concentrations in the North Atlantic and South Pacific Ocean.

“Our study showed the need to support adaptation to climate change, while insuring effective fisheries management in these regions,” said Gabriel Reygondeau, a postdoctoral fellow at UBC’s Institute for the Oceans and Fisheries and co-author on the paper. “Some actions are already underway; for example, nine nations and the European Union agreed to prohibit commercial fishing in the central Arctic Ocean for at least 16 years starting in 2017. Similar proactive planning for the potential interactions between climate change and fishing is needed.”

The study “Opportunities for climate-risk reduction through effective fisheries management” was published in Global Change Biology. This research was funded by the Nippon Foundation–UBC Nereus Program, the Natural Sciences and Engineering Research Council (NSERC) of Canada and the Swiss National Science Foundation. 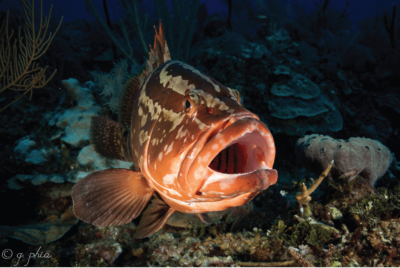 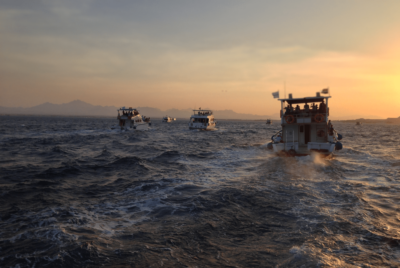 A range of human pressures is threatening the sustainability of marine fisheries. Amongst those, overfishing, partly driven by Illegal, Unreported and Unregulated (IUU) fishing, is a major stressor. Thirty percent of global fish catch goes unreported, found a recent study by Nereus Program collaborator Sea Around Us.