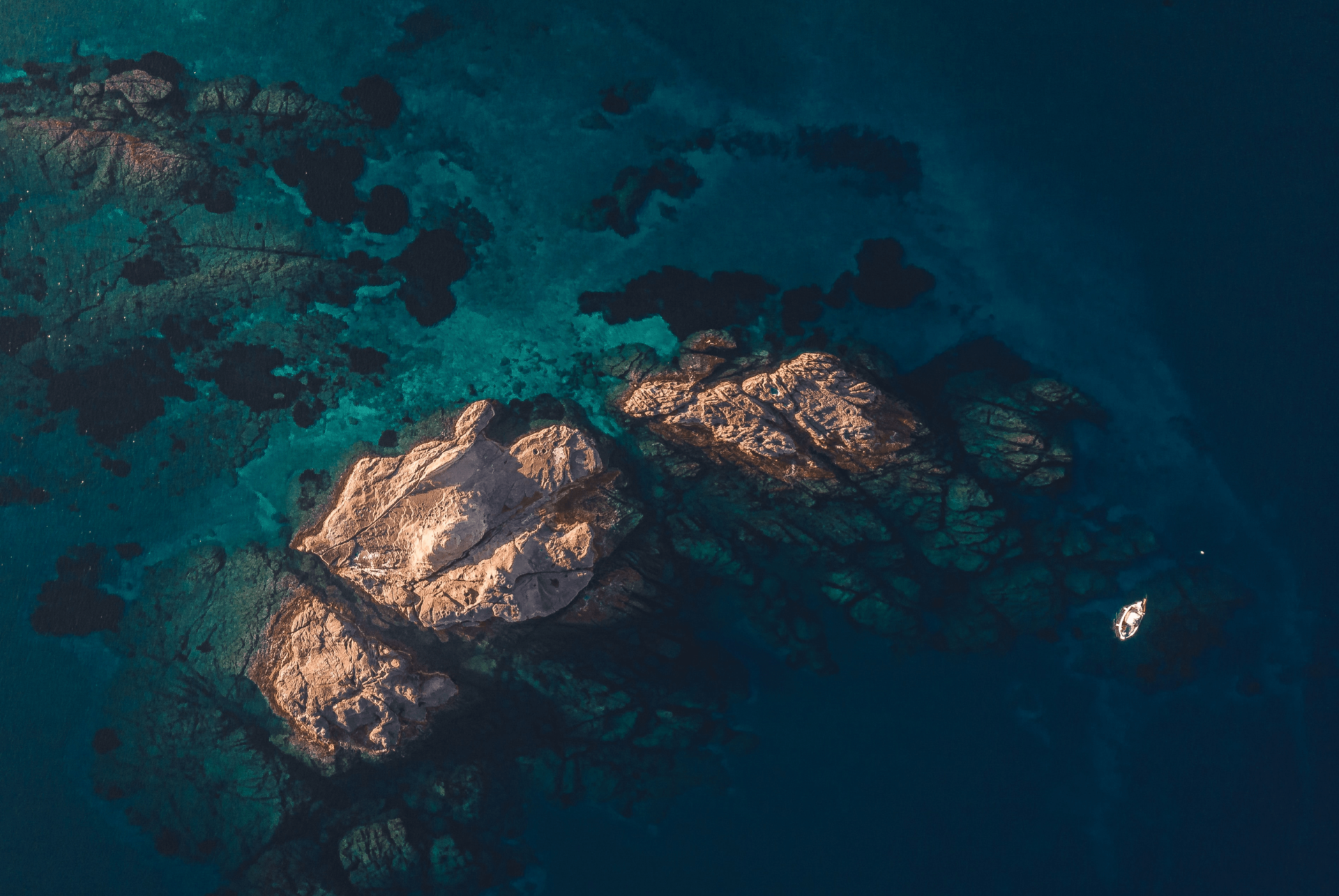 Nereus research fellow Harriet Harden-Davies (University of Wollongong/ANCORS) and Rashid Sumaila (UBC) are co-authors on a new paper published in Aquatic Conservation: Marine and Freshwater Ecosystems. In the paper, the authors establish eight urgent and ambitious measures needed to stave off the ocean’s current deterioration, and warn of the impacts (some irreversible) due to inaction or delay. They urge governments and decision-makers to take immediate action due the ocean becoming increasingly acidic, de-oxygenating in growing regions, and sea surfaces warming to unprecedented modern temperatures because of anthropogenic global warming – of particular concern to the authors and their highest priority. In order to curb these adverse impacts and restore ocean health, the authors propose the following measures:

With approximately 10 years to act and implement these changes, the authors emphasize the time to act is now. This would coincide with 2020, a year that sees the Paris Climate Agreement coming into force, negotiations for the UN Treaty on biodiversity protection beyond national jurisdiction (BBNJ) being completed, and end targets being reached for ocean-related Sustainable Development Goals (SDGs). The authors state that implementing these eight measure simultaneously will “build resilience to climate change, help sustain fisheries productivity…protect coasts (e.g. via soft-engineering/habitat-based approaches), promote mitigation (e.g. carbon storage) and enable improved adaptation to rapid global change.”

The above summary was taken from the reference below, and you can read the article and eight measures in full here.

Explaining Ocean Warming is a comprehensive report produced by the International Union for Conservation of Nature (IUCN) looking at the impacts of warming on ocean life, ecosystems, and goods and services. The report is the work of 80 scientists from 12 countries, launched during the IUCN World Conservation Congress, September 1-10 in Hawaii. Nereus Program research was contributed to two chapters within the report. 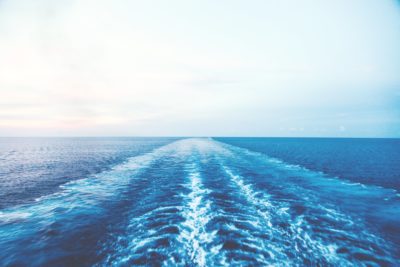