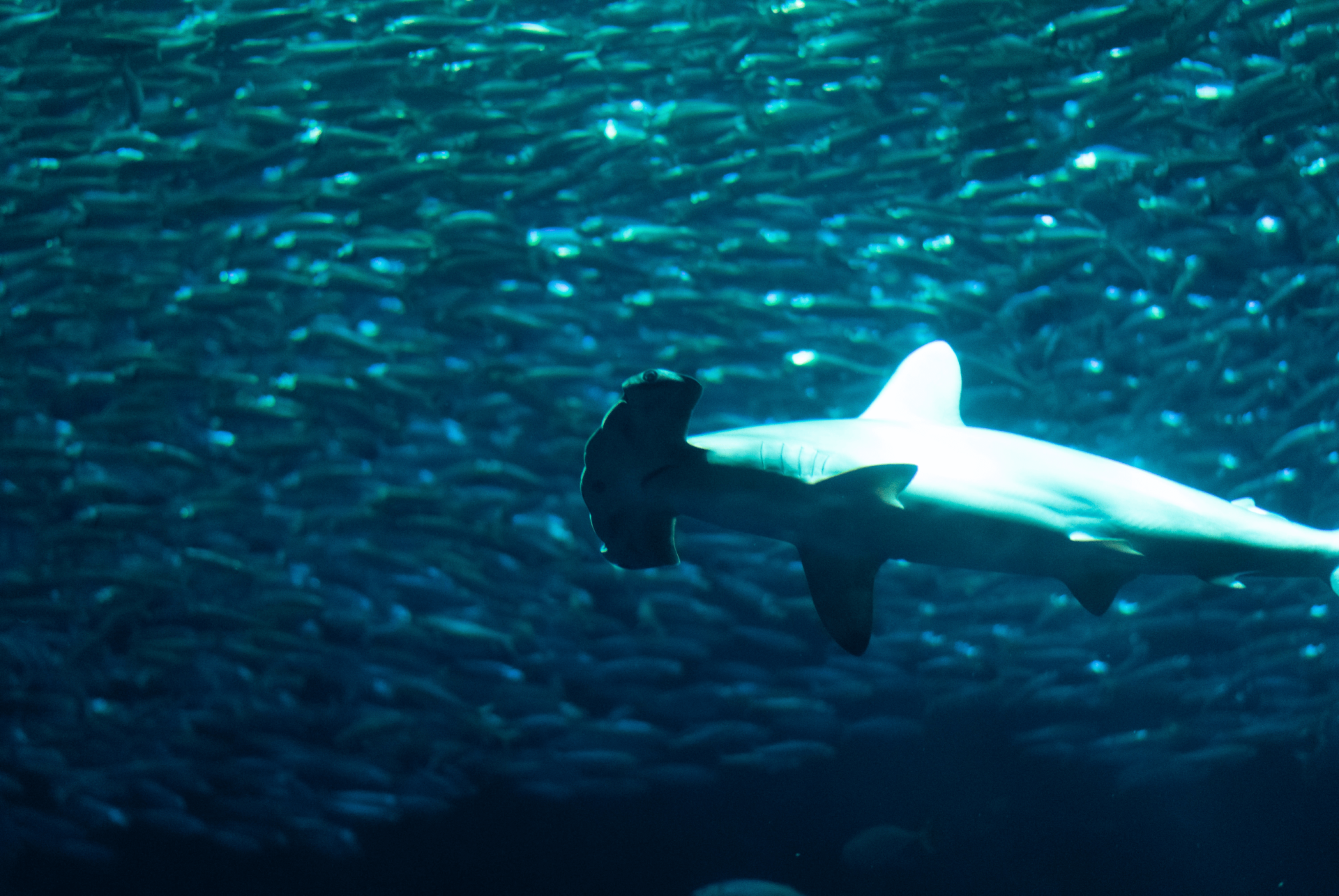 Nereus’s Julia Mason is lead author with Larry Crowder (Stanford University) and others on a new study published in the journal Biological Conservation that focuses on the Peruvian hammerhead shark fishery and conservation, and local fishers’ reactions to a recent seasonal ban on hammerhead fishing (January 1 – March 10). The authors’ aim was to address major research and data gaps on the factors that hinder Peruvian shark fishery management, such as fishing effort and population assessments. They conducted 88 interviews with Peruvian gillnet fishers to gain insight on the ecological, social, political, and cultural context of the Peruvian hammerhead shark fishery, as well as fishers’ perceptions and reactions to the seasonal ban on fishing hammerheads. According to their responses, fishers described hammerheads as becoming fewer, smaller, and further out to sea, acknowledging that it may be due to overfishing. The authors also found that a majority of the fishers interviewed were aware of their role in hammerhead declines, including catching juvenile and pregnant sharks, but were also supportive of regulations to protect them. However, the fishers believe the ban on fishing hammerheads does not reflect the reality of their economic constraints, observations of population dynamics, and beliefs about who is responsible for the fishery’s decline. According to the authors, these responses point to a potential lack of transparency and involvement in a participatory process involving the development and implementation of hammerhead conservation measures, creating a disconnect between the fishers and authorities. You can read the full abstract below.

Abstract: Filling ecological and social data gaps for small-scale fisheries is crucial for global conservation of shark species. In 2016, international protection of vulnerable smooth hammerhead sharks (Sphyrna zygaena) resulted in a seasonal fishing ban to protect juvenile sharks in Peru’s small-scale fisheries. Richer data on the fisheries’ social-ecological dynamics are necessary to understand fishery impacts and the ban’s efficacy. Semi-structured interviews with 88 Peruvian gillnetters revealed that fishers are cognizant of their impacts on the hammerhead population and further, that historical fishery impacts on the species are more severe than reflected in official records. On balance, respondents welcome conservation measures: 76% of respondents were in favor of the ban. However, most respondents also voiced objections to the ban, with unfairness emerging as a central theme including with regards to impracticality, economic severity, ecological necessity, and the burden of compliance. These objections may directly and indirectly stem from a lack of transparency and fisher participation in the ban development-and-implementation process. Fishers suggested alternative or additional options for hammerhead management, such as minimum sizes or dynamic “move-on” spatial closures. These results point to the benefits of a participatory process that engages fishers in practical and more equitable conservation solutions. 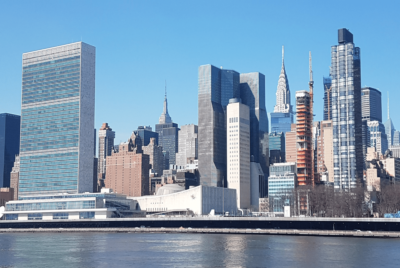 Nereus Fellow Zoë Kitchel (Rutgers University) writes about fellows Katy Seto, Julia Mason, Tiff-Annie Kenny, Becca Selden and Harriet Harden-Davies discussing critically important themes concerning equity and interdisciplinarity in relation to how the ocean is studied at the United Nations building, during an Open-ended Informal Consultative Process on Oceans and the Law of the Sea. 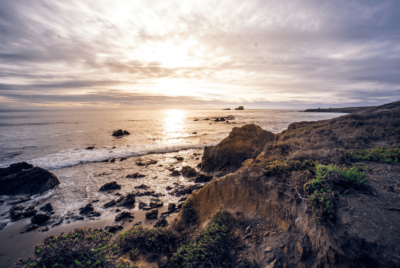 Nereus Fellow Julia Mason recently had a chapter of her thesis published in Fisheries Research, ‘Community-level Effects of Spatial Management in the California Drift Gillnet Fishery’. You can read the abstract here, as well as access the article. 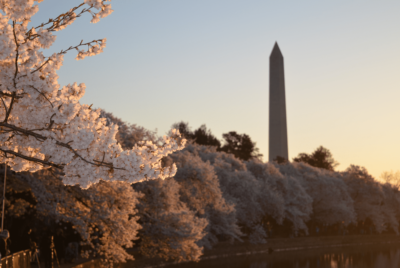 Nereus Fellow Gets Prestigious John A. Knauss Fellowship to Work on Ocean and Environmental Issues in Washington D.C.

Nereus Fellow Julia Mason (Stanford University) will serve as a John A. Knauss fellow in Massachusetts Senator Ed Markey’s office in Washington D.C. starting in February, where she will work on a variety of important ocean and environmental issues and policies for the upcoming 2019 year. 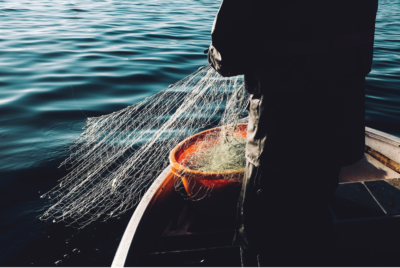 Who Knows and Who Decides? Incorporating Diverse Perspectives in Fisheries Management – An Abstract

Nereus Fellow Julia Mason (Stanford University) recently successfully defended her Ph.D. dissertation – ‘Who knows and who decides? Incorporating diverse perspectives in fisheries management’. You can read the abstract for it here.