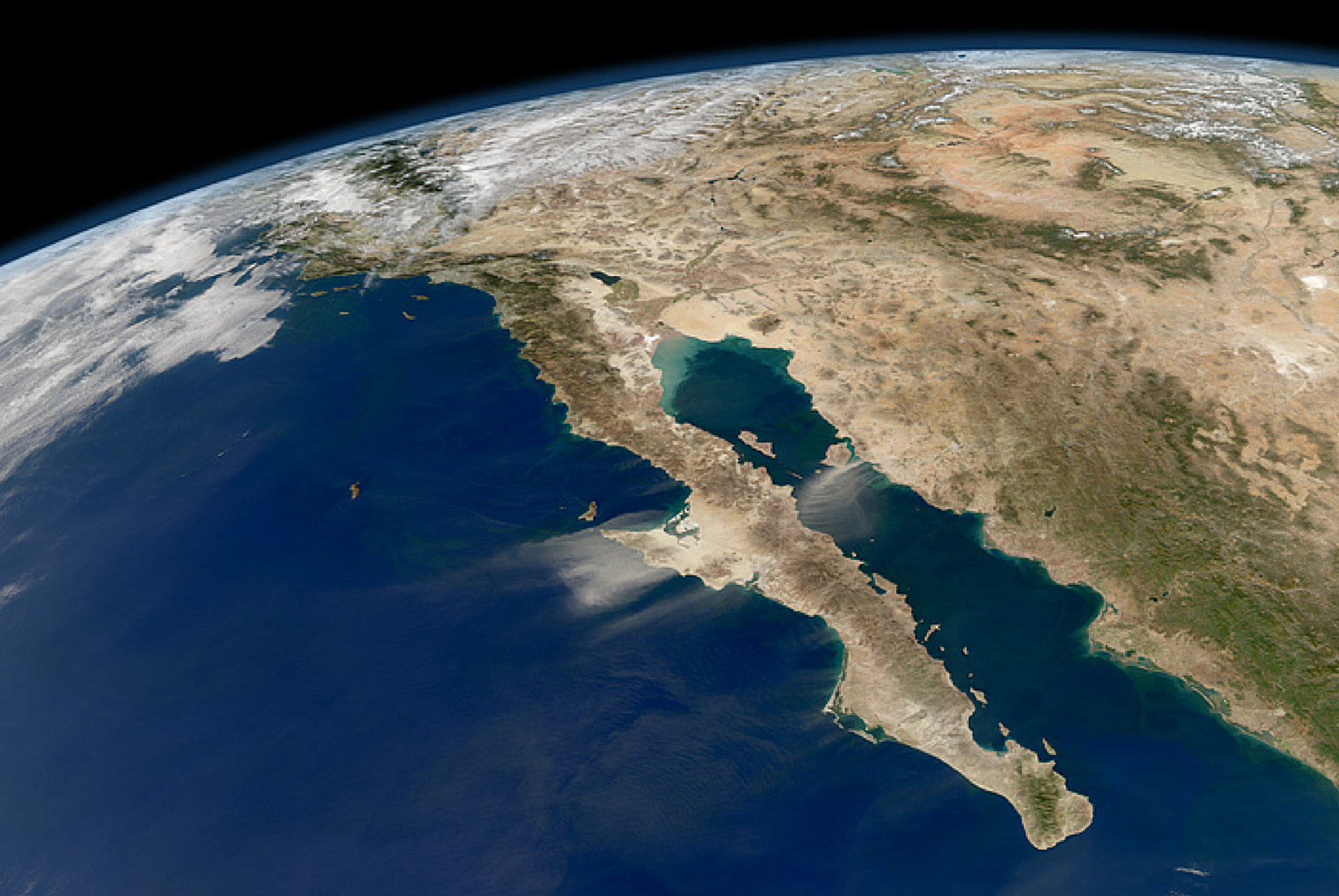 Finding a recipe for scientific innovation: Out-of-the-box thinking is crucial for studying the oceans

Fachidiot! This wonderfully direct word from the German language describes a person who knows their subject (Fach), and nothing else. It was on my mind recently as I read articles in a new special issue of the journal Ecology & Society on “Reconciling Art and Science for Sustainability”. The issue is filled with contributions from scientists and artists who have in some sense travelled into unknown and unfamiliar territory, and discovered along the way that this was feeding innovation and adding value to their work.

At the core of many of the papers in this special issue is an emphasis on fostering a diversity of interests and inputs. In one article, for instance, Marten Scheffer and his co-authors emphasize that “a large breakthrough in science often comes from a novel connection between existing but thus far isolated ideas.”

The world of marine science has certainly benefitted from such cross-pollination of ideas. Consider otoliths: mineral structures that form within the inner ear of vertebrates, including fish. As Steven Campana puts it: “Once deposited, otolith material is not resorbed, even if the fish is starving. And the otolith continues to grow even if the fish does not, due to the fact that 97% of the otolith material comes from inorganic elements in the water passing over the gills, not from the diet.” As such, otoliths can be tremendously useful at determining the age of fish. Inspired by high-quality NASA photography of distant galaxies (made possible by algorithms that eliminate the noise of lightyears of distance), Campana employed similar algorithms to clean up otolith photographs, revealing hidden growth characteristics, and fundamentally changing the field.

Such out-of-the-box thinking is crucial for studying the oceans, and has led to innovative approaches. For instance, high-resolution satellite imagery has helped to understand the distribution and abundance of microscopic phytoplankton. Analysis of 200,000 menus collected over 150 years across the USA made it possible to track price and availability of oysters as the country’s oyster beds were destroyed one after another. Requests through the Freedom of Information Act to access declassified CIA reports informed research on historical expansion patterns of Soviet fishing fleets. And analysis of ancient Roman and Greek manuscripts provided an explanation of vast shell middens, such as one in south-western Turkey containing 60 million murex shells, which were processed in antiquity to create valuable purple dyes.

Returning once again to the special issue, another article references Thomas Kuhn, who emphasized that science does not grow in a linear manner, but rather through periods of slow progress punctuated by sudden breakthroughs. The “Great Acceleration” that has been observed over the last 50 years in growth of population, gross domestic product, water use, international tourism, motor vehicles, and many other sectors, has been described as a defining factor of the Anthropocene. Slow and steady scientific progress is still progress, but may be a dangerous mismatch with an accelerating world if the breakthroughs fail to materialize. 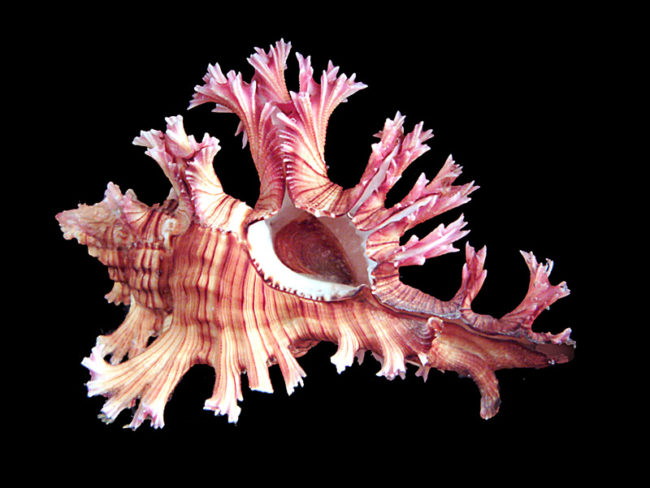 The special issue ends with a potential antidote to the Fachidiot condition. It does not describe a specific medicine that generates creativity and innovation, but it does list many of the ingredients. And it reminds me of a passage from Nobel Prize winning author John Steinbeck in which he describes scientists visiting the Gulf of California: “A few naturalists with specialties had gone into the Gulf, and, in the way of specialists, had seen nothing they hadn’t wanted to.”

ROBERT BLASIAK, PHD, INTERNATIONAL COOPERATION
Stockholm
Robert Blasiak is a post-doctoral researcher at the Stockholm Resilience Centre and a visiting researcher at the University of Tokyo. He holds a PhD from the University of Tokyo, where he focused on how conflict and cooperation among states can impact the conservation and sustainable use of ocean resources. His current research focuses not only on how states can promote sustainable ocean management, but also the crucial role that can be played by transnational corporations, intergovernmental bodies and non-governmental organizations.