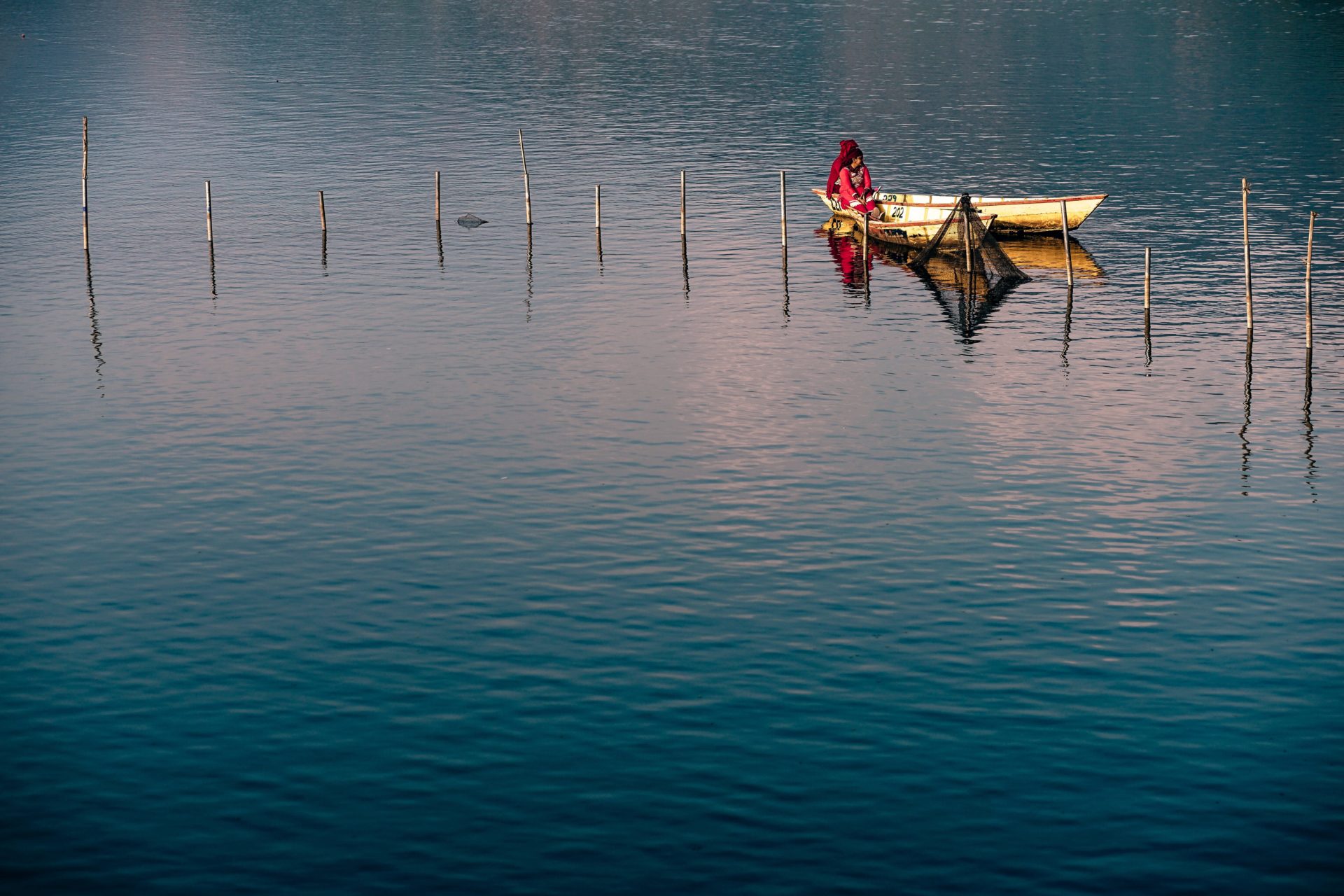 Fish catch declines may cause micronutrient deficiencies in developing nations

More than 10% of the global population could face nutrition deficiencies in the coming decades due to fish catch declines, says a new Nature commentary published today co-authored by Nereus Director of Science William Cheung.

The analysis looked at micronutrients, such as zinc, iron, and vitamin A, and fatty acids, like DHA omega-3. Deficiencies in these can increase risks of child mortality, growth retardation, cognitive deficits, and reduced immune function, among other effects. Using data from the Global Expanded Nutrient Supply (GENus) and Sea Around Us, the researchers estimate that 11% of the global population may become deficient in micronutrients if fish catch continues to decline and 19%, 1.39 billion people, are vulnerable to deficiencies when considering nutrients found only in animals, like DHA omega-3 fatty acids.

These effects will be most profound in developing nations at the Equator. “Nearly all countries that depend heavily on fish for nutrition are situated in the developing world (46 of 49),” write the authors. Ocean warming due to climate change is driving seafood toward the poles and into deeper waters, this could reduce fish catch by as much as 30% in the tropics by 2050. Fish are also likely to be smaller, with a reduced biomass of 20% expected over this period. Illegal fishing and weak governance are also issues in these countries, and, what’s more, they are often exporters of seafood to well-nourished countries. These developing countries will have a harder time making up these micronutrients as alternatives like meat, eggs, vitamin supplements, and imported fish can be too expensive.

“Our study shows that we need a healthy ocean to secure human health in many parts of the world,” said Cheung. “However, with climate change, fisheries declines, and other human stressors, we are creating a perfect storm for people who rely heavily on seafood for micronutrients. Many of them are in tropical regions where climate change alone is projected to drive fish catches to decrease by more than 20% in the next few decades.” 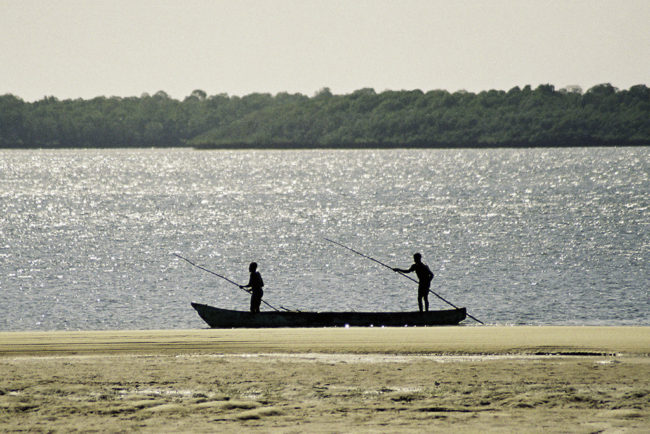 Micronutrient deficiencies will be seen most in developing countries near the equator which are heavily dependant on fisheries. Image: "Fishermen" by David Orgel, CC BY-NC 2.0

The authors urge that management practices must be improved and think that current aquaculture practices will not solve these problems, as aquaculture is aimed at wealthier consumers and farmed fish may have lower nutritional value. But if aquaculture is planned to improve local wellbeing and is more diverse, it could be an important contribution for nutrition. Research also needs to be continued that blends data on human health, fisheries and climate.

“We need interdisciplinary efforts to develop a portfolio of solutions to build a healthy ocean to tackle these challenges,” says Cheung.

Read this paper on Nature.