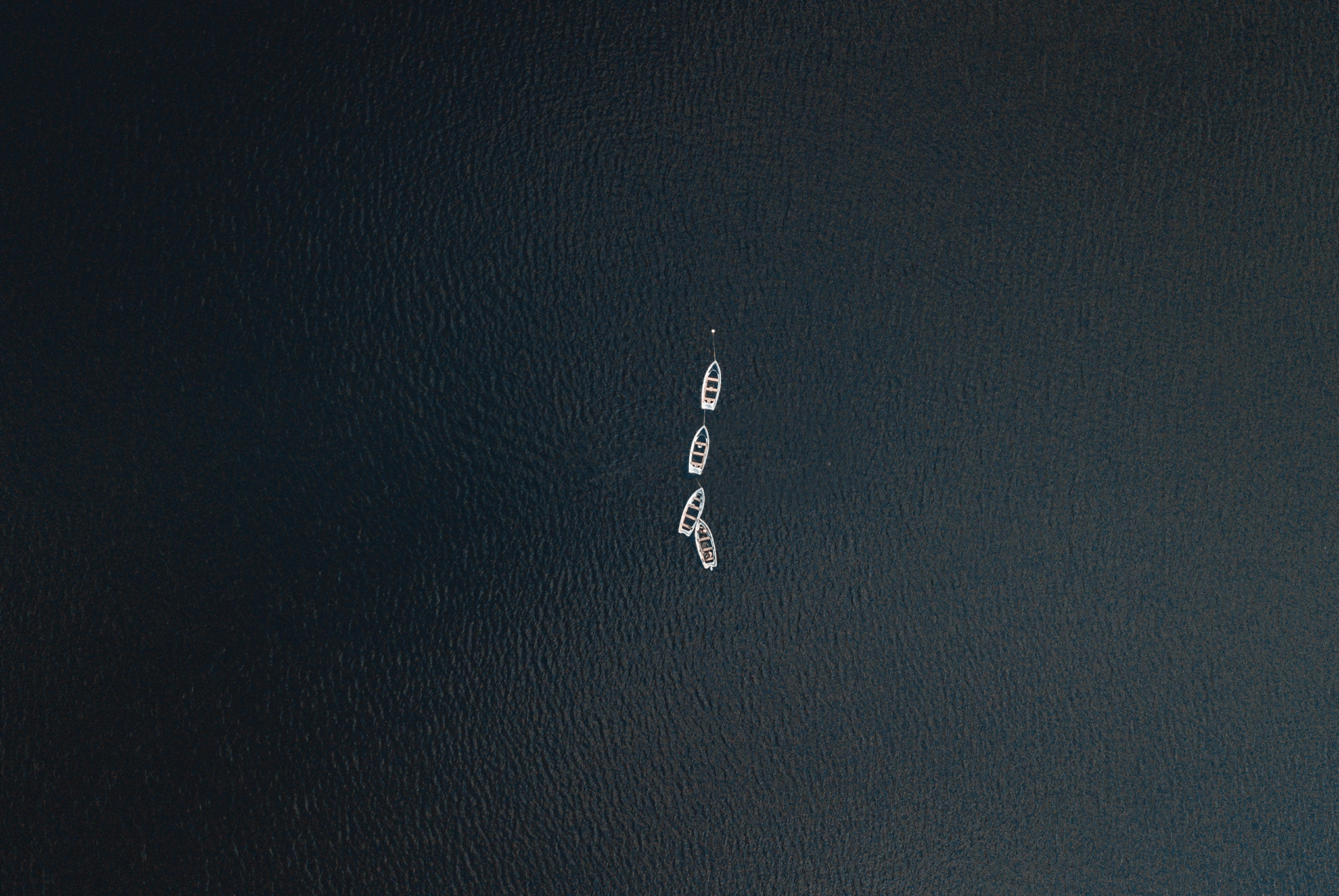 Hundreds of thousands of sharks, sea birds and other marine species are accidentally killed each year after they become snagged or entangled in longline fishing gear.

New models developed by Nereus researchers may help reduce this threat by giving regulatory agencies a powerful new tool to predict the month-by-month movements of longline fishing fleets on the high seas. The predictions should help determine where and when the boats will enter waters where by-catch risks are greatest.

“By comparing our models with data showing where by-catch species are likely to be each month, ship captains, national agencies and regional fisheries management organizations can pinpoint potential hotspots they may want to temporarily avoid or place off-limits,” said Guillermo Ortuño Crespo, a Nereus Fellow and doctoral candidate in the Marine Geospatial Ecology Lab at Duke’s Nicholas School of the Environment.

“This represents a movement away from a reactive approach to fisheries management — where we only know about problems as or after they occur — to a more proactive approach that helps us stay one step ahead of the game,” he said.

Ortuño Crespo and his colleagues describe their new models in a peer-reviewed paper August 8 in Science Advances.

This study stems from a strong collaboration between the Nereus Program and Global Fishing Watch which began in 2016. To devise the models, researchers collaborated with Global Fishing Watch to collect geospatial information from individual boats’ automatic identification system (AIS) signals. AIS data shows the movements and distribution of longline fishing fleets operating in the high seas in 2015 and 2016.

Then they statistically correlated each ship’s fishing efforts to 14 environmental variables — such as sea surface temperatures or distance to the nearest seamount — that influence a region’s seasonal suitability as a habitat for species targeted by longliners. This allowed them to create highly accurate models that predict where the fishing fleets will be each month of the year.

The new models track data for fleets from Japan, South Korea, Taiwan, China and Spain, which accounts for most of the longline fishing currently taking place in the open ocean beyond national jurisdictions. Future models could include fleets from other nations and offer expanded functionality that will allow regulatory agencies to view the data within a global context or break it down by individual nation, region or fleet.

“If we can provide this level of information, it becomes a highly practical management tool for the agencies charged with managing fishing on the high seas,” Ortuño Crespo said. “This approach may

allow managers to predict future areas of fishing effort and account for or even prevent the overlap of longline fleets with non-target biodiversity.”

In longline fishing, hundreds or even thousands of individual fishing lines with baited hooks are hung off a main line that can extend for miles across the sea. Fishermen typically use longline gear to catch swordfish, tuna and other commercially valuable fish that live in the upper depths of the open sea, but the bait also attracts non-targeted marine species such as sharks and sea birds, which get snagged on the hooks or entangled in the lines.

“Blue sharks, mako sharks, oceanic whitetip sharks, thresher sharks and silky sharks are among the species most frequently killed by longlines, and some of them are listed as species of concern on the IUCN Red List of Threatened Species,” Ortuño Crespo said. “The industry has made great strides in developing safer gear, but hundreds of thousands of animals are still being killed each year.”

Getting the new models into the hands of regulators, industry leaders and policymakers is critical, and time is of the essence, said Patrick N. Halpin, professor of marine geospatial ecology at Duke and a co-author of the study

“Climate change and fishing pressures are the two main drivers of ecological impacts in the open ocean, and there is a possibility that neither of them will be part of United Nations negotiations this September on protecting marine biodiversity beyond national jurisdictions,” Halpin said. “Some countries, especially those that do a lot of deep-sea fishing, do not want to include fisheries in the discussions. We hope our findings will help change their attitudes.”

Funding came from the Nippon Foundation Nereus Program and from a Google Earth Research Award. 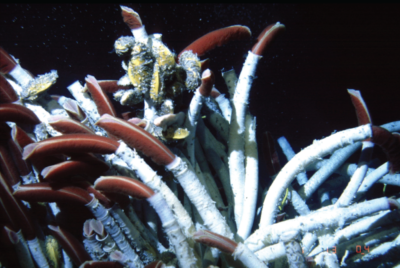 An international team of researchers has developed a comprehensive set of criteria to help the International Seabed Authority (ISA) protect local biodiversity from deep-sea mining activities. These guidelines should help identify areas of particular environmental importance where no mining should occur.