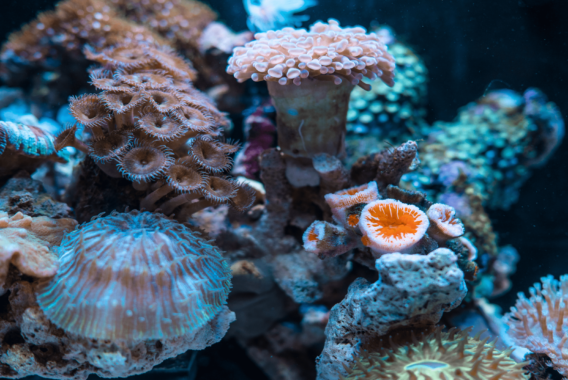 Nereus’s Vicky Lam (University of British Columbia) recently co-authored an article in Regional Studies in Marine Science, entitled ‘Dealing with the effects of ocean acidification on coral reefs in the Indian Ocean and Asia’. In it, the authors discuss how shallow coral reefs in Asia and the Indian Ocean are being negatively impacted by ocean acidification (OA) and warming sea surface temperatures, thereby diminishing the ecological benefits from their crucial role in fish habitat, biodiversity, shoreline erosion protection, fisheries and tourism. Coral reef fisheries and tourism in the region generate $12 billion/year to local economies, employing either directly or indirectly 4.5 million people (3.35 million in SE Asia coral reef fisheries and 1.5 million in the Indian Ocean), and providing tourist revenue needed by coastal communities.

In addition to experiencing increasing OA and sea surface temperatures, shallow coral reefs are already in steep decline due to pollution, sedimentation, overfishing, and habitat destruction from coral mining and destructive fishing techniques. To help monitor OA, according to Lam et al., the Intergovernmental Oceanographic Commission of UNESCO (UNESCO-IOC) has developed a sub-commission for Western Pacific (WESTPAC) with support from the National Oceanographic and Atmospheric Administration (NOAA) and Global Ocean Acidification Observing Network (GOA-ON) to implement OA monitoring stations to better understand how vulnerable coral reefs in the region are to future changes in sea water chemistry.

Increasing OA and sea surface temperatures are primary drivers that reduce coral reef resilience, growth rates and survival, but the extent of damage caused by environmental stressors interacting with OA is still uncertain. Therefore, Lam et al. discuss that researchers are prioritizing collaborations between local coastal communities, non-governmental organizations (NGOs) and policy-makers on ways to “monitor, mitigate and adapt to the impact of ocean acidification on coral reefs”. They then go on to evaluate the region’s adaptive capacity to OA and highlight potential solutions for mitigating the effects of OA on coral reefs in the region both ecologically and socio-economically. 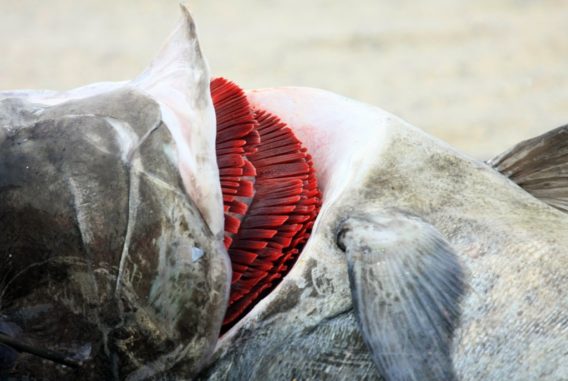 Fish are expected to shrink in size by 20 to 30 per cent if ocean temperatures continue to climb due to climate change. A new study by researchers at the Nippon Foundation-UBC Nereus Program provides a deeper explanation of why fish are expected to decline in size. 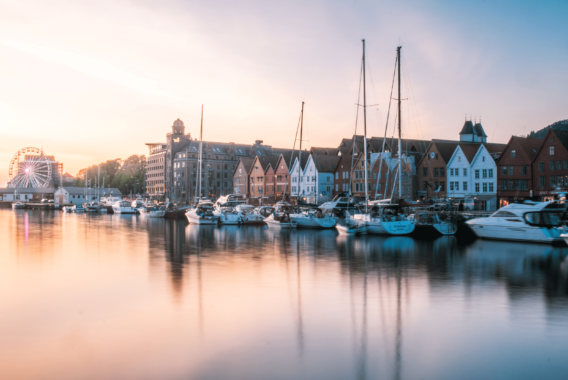 This chapter explores recent and future impacts of rapid temperature changes in the North Sea, identified as a ‘hot spot’ of climate change, with respect to biological, operational, and economic concerns in fisheries. 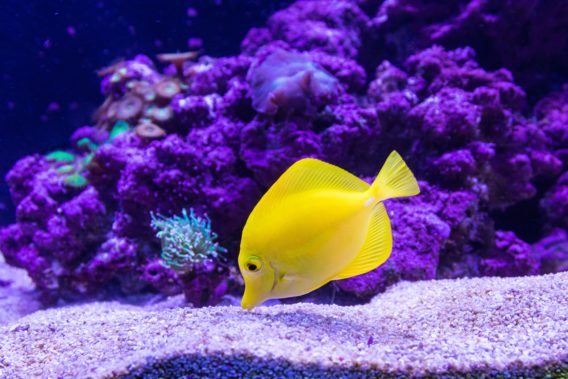 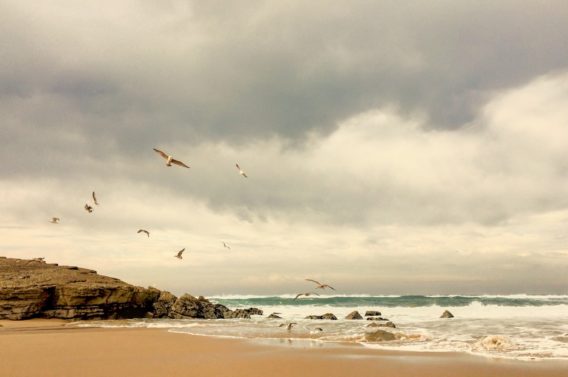