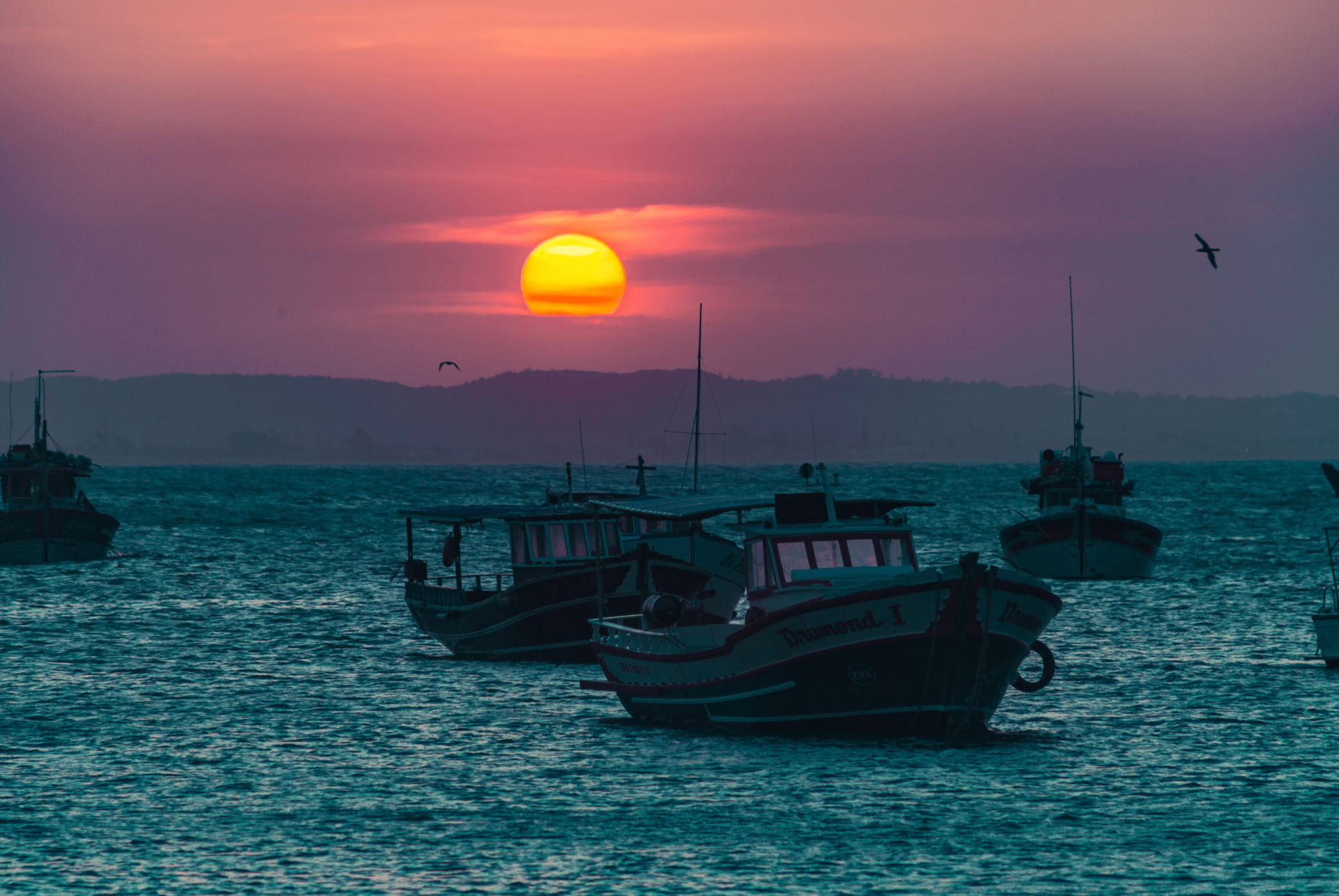 They found that the number of international fisheries conflicts has been increasing overall during the past four decades (1974-2016, with a minor decrease from 1998-2007), and are beginning to occur more often between Asian nations (responsible for 43% of the international fisheries conflicts that have occurred since 2000) that are illegally fishing for multiple and nonspecific species. This is a shift away from regions where conflicts have been historically more prevalent ­– North America (between U.S. and Canada) and Europe – and when conflicts tended to be single-species specific.

With the combination of a burgeoning demand for seafood as sustenance for the world’s growing population, resource scarcity, and climate change influencing fish migration patterns, the situation is ripe for fisheries conflicts between nations to spread and increase in severity, something the authors warn about. Indeed, they write that “In a highly connected world, the possibility for localized fisheries conflict to escalate into ‘systemic risks’, where risk in one domain such as food supply can increase risk in another domain such as maritime security and international relations, is growing.” To reduce these risks, or avoid international fisheries conflicts, the authors propose strategies (e.g. treaties that delineate areas where fishing is allowed) and advocate for conflict management across political boundaries, as well as call upon governments and scientists to more thoroughly investigate the drivers that lead to these conflicts and their associated impacts.

You can read Jessica’s original summary about her publication that appeared on the Nereus Program website here. 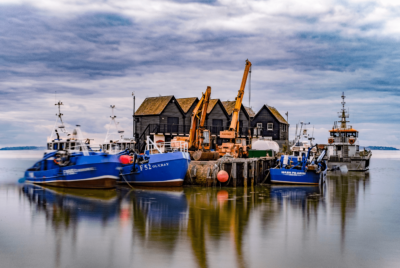 International Fisheries Conflicts – On the Rise?

Nereus Research fellow Jessica Spijkers (Stockholm Resilience Centre) is the lead author, with other Nereus colleagues as co-authors, on an upcoming publication concerning the global patterns of international fisheries conflicts, and which countries are primarily involved. You can read a brief preview of the article here. 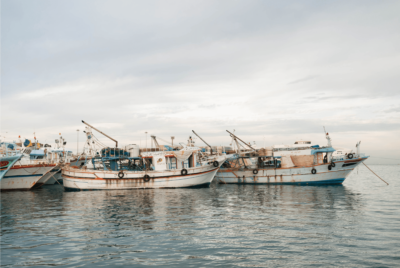 Nereus Research Associate Colette Wabnitz (University of British Columbia) attended, and Nereus Fellow Jessica Spijkers (Stockholm Resilience Center) co-facilitated a workshop on fisheries resources and conflict at the National Center for Ecological Analysis and Synthesis (NCEAS) at University of California, Santa Barbara. The purpose of the workshop was to better understand exiting types of fisheries conflicts, and which drivers spark different types of conflict and intensities. 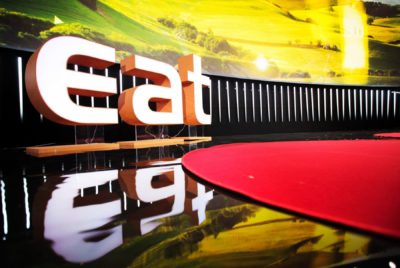 Nereus Program fellow Jessica Spijkers attended the 2017 EAT Stockholm Food Forum, hosted between June 12 and 13, 2017. At the conference, 500 of the world’s leading experts from the science, business, politics, and civil society fields gathered to collaborate on transforming the food system to solve the interconnected challenges of climate, sustainable development, and health. 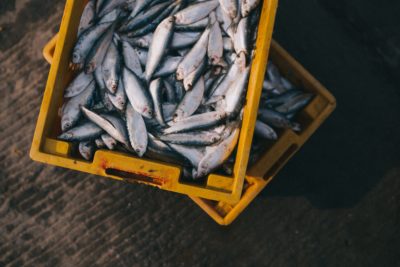 Jessica Spijkers is a PhD student at the Stockholm Resilience Centre (Sweden) and the ARC Centre of Excellence for Coral Reef Studies (Australia).