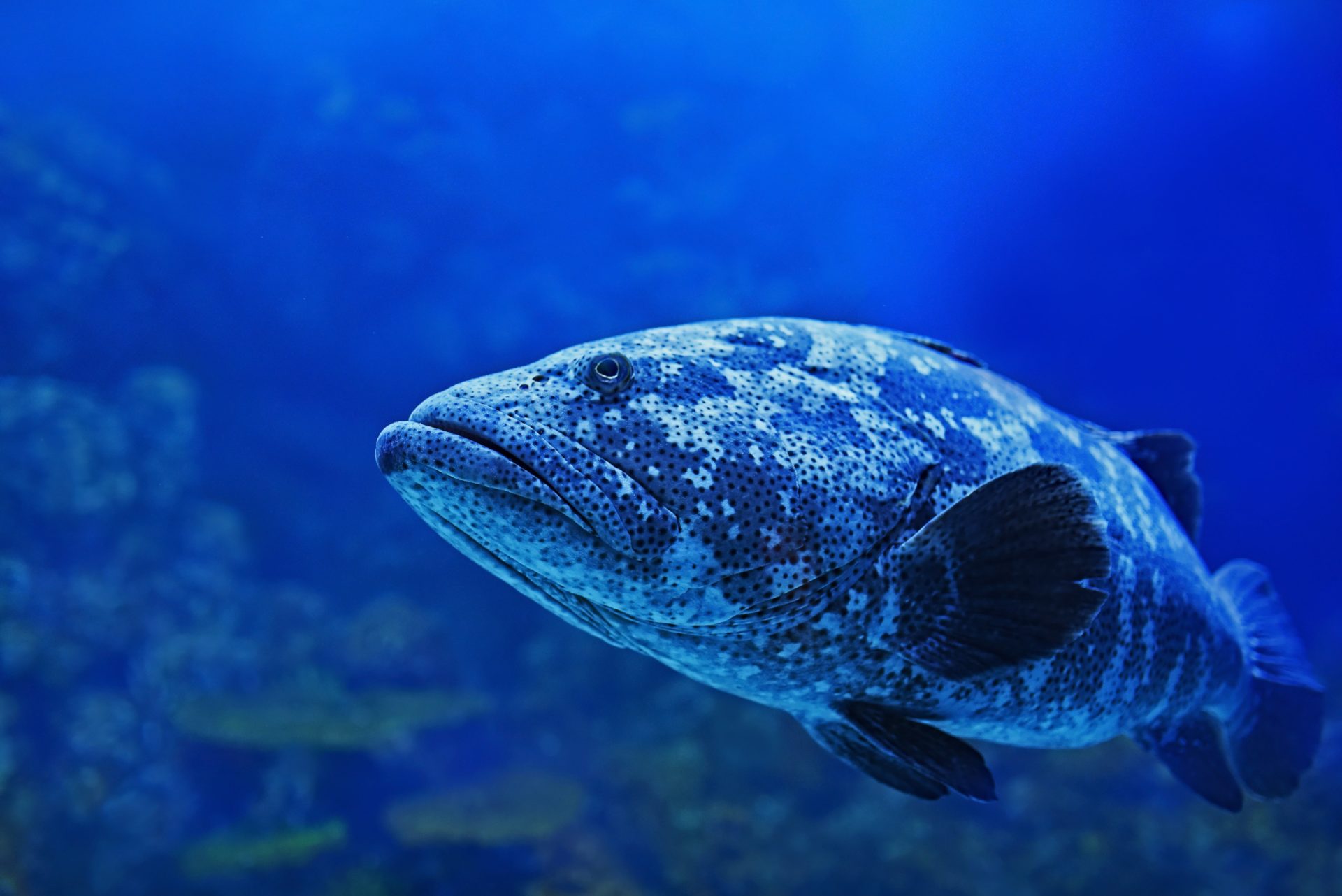 Fish don’t respect borders. With 1982’s United Nations Convention on the Law of the Sea, coastal nations were given the right to manage fisheries within their Exclusive Economic Zones (EEZ) – the area that extends, generally, up to 200 nautical miles. But of course, fish don’t adhere to imaginary lines in the ocean.

The management of two groups — straddling and highly migratory fish stocks — became problematic after the 1982 Convention. Straddling fish stocks migrate across or “straddle” more than one EEZ and the high seas, these are species such as cod, flounder, and turbot. Highly migratory fish are ones that travel long distances across international waters, these are tuna and tuna-like species, such as marlin, swordfish and sharks. Since these fish are not confined to any one country’s EEZ, managing these fisheries is a shared responsibility. From this came the 1995 United Nations Fish Stocks Agreement (UNFSA), an international treaty designed to further implement provisions of the 1982 Convention and “to ensure the long-term conservation and sustainable use of straddling fish stocks and highly migratory fish stocks”.

Since this agreement was put in place, three review conferences have been scheduled, with the third and most recent being held this week at the United Nations headquarters in New York. The Nereus Program, represented by Nereus Fellow Richard Caddell(Utrecht) and Alumnus Andre Boustany(Duke), will hold a side event on Friday, May 27 entitled “Science, Policy and Civil Society: The Role of NGOs in Global Fisheries Management.” The session will present ongoing Nereus research as well as research on the ways in which civil society can play a role within regional fisheries management organizations (RFMOs) themselves.

Richard Caddell is currently at the UN Fish Stocks Agreement Review Conference. He shares these thoughts on concerns that have been discussed since the implementation of the UNFSA and issues facing straddling and highly migratory fish stocks today:

Data management
“We simply do not know enough about the stocks,” says Caddell. “And the data that we are getting is often lost in the machine or isn’t always publically available or just isn’t getting through to the right people. Without the data, people can’t make well-informed, cautious management decisions which then means the quality of fisheries regulation is ever diminished.” 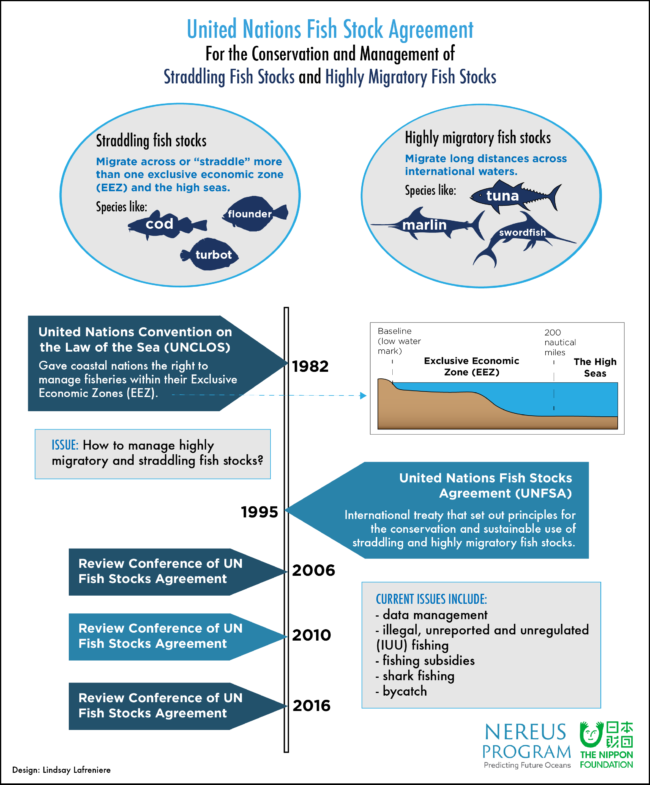 Fishing subsidies
“Most states are concerned that we need to reduce fishing capacity. One of the best ways to do that is to take away subsidies, particularly when they’re leading to adverse results. But this has to be balanced against the fact that subsidies can have a positive impact as well, such as when promoting research in fishing. Some of the more developing states need subsidies because without them it’s going to be very difficult to get the most out of their fishery and if they’re not able to do it, then someone else will come in and exploit these resources. I think everyone is united that there needs to be a concerted effort to roll capacity back to something more in line with what fishing opportunities are actually out there. But subsidies remain a controversial issue.”

Shark fishing
“We don’t know enough about sharks, we don’t have enough conservation measures, and the ones we do have are not as well coordinated as they could be. There’s also the controversial issue of shark finning – discussing the legal requirements that sharks should be landed whole and not without their fins. There’s some disagreement about the mechanics of how we go about protecting sharks, but still a lot of agreement in the room that there needs to be more research and better regulation in that particular field.”