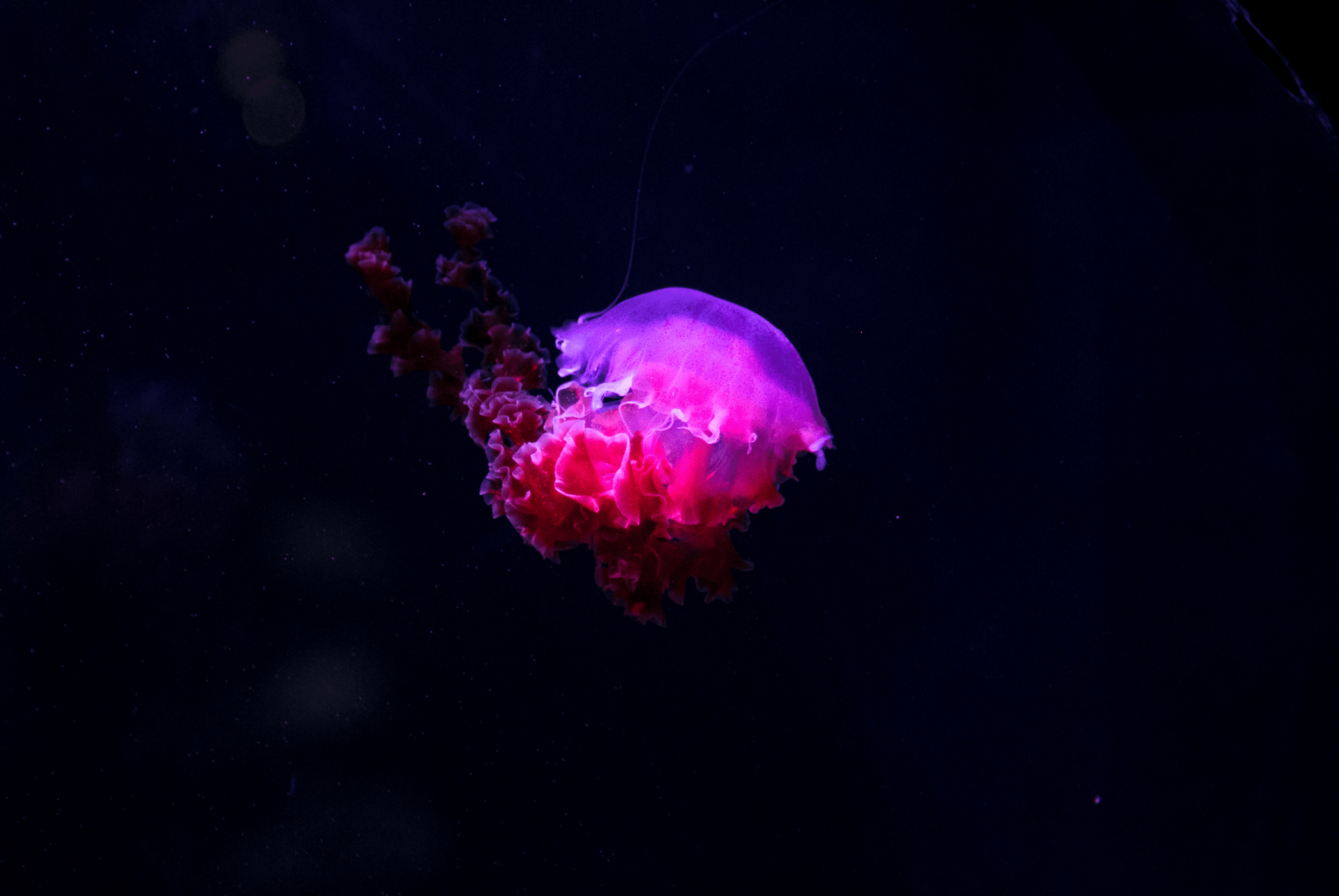 Nereus research fellow Harriet Harden-Davies (Australian National Centre for Ocean Resources and Security (ANCORS), University of Wollongong) recently published a short article in the special Oceans edition (Spring 2019) of The Geographer, a magazine of the Royal Scottish Geographical Society. In her article, Harriet writes about “equitable sharing of benefits from so-called ‘marine-genetic-resources”, which are used in industries ranging from food (fish anti-freeze proteins) to cosmetics (anti-inflammatory compounds from hydrothermal vent worms). With many of these compounds and resources being exploited from marine organisms beyond the jurisdictional 200 nautical-mile economic exclusion zone (EEZ) of countries, there are concerns that crucial deep-sea ecosystems and biodiversity are being irreparably destroyed at a rate faster than humans can understand them. In turn, this has prompted the United Nations (UN) to begin “negotiations for a new legal agreement for the conservation and sustainable use of marine biodiversity in areas beyond national jurisdiction (BBNJ agreement)”. These negotiations aim to secure marine protected areas (MPAs), adopt common monitoring approaches for human-caused environmental impacts, and develop and share new technologies to build capacity that would conserve and sustainably use marine genetic resources. Harriet makes a compelling case for the role that both science and law play in defining marine genetic resources, understanding their complexity, and sharing their benefits. You can read her article more in-depth on page 29.

This summary was adapted from Harriet Harden-Davies’s ‘Sharing benefits from genetic resources and sustaining the high seas’ in The Geographer Spring 2019 newsletter of the Royal Scottish Geographical Society, ‘Oceans Under Pressure’