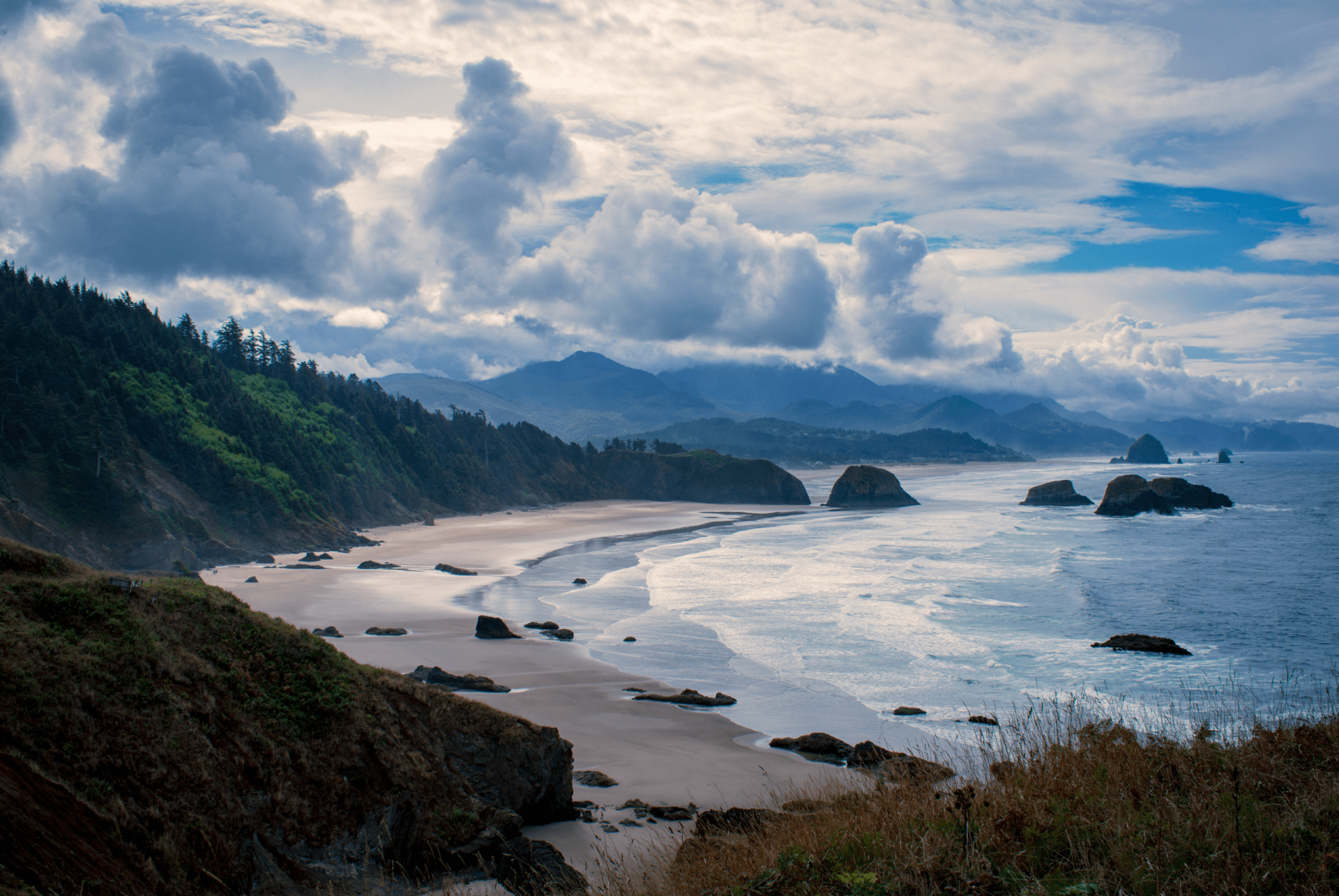 Nereus Program’s William Cheung (UBC) and Thomas Frölicher (University of Bern) recently published a study in Nature Scientific Reports showing the impact marine heatwaves have on fish stock biogeography and biomass in the northeastern Pacific Ocean. The study discusses the 2013-2015 marine heatwave (MHW) that impacted the northeast Pacific, known as “the Blob”, and the increased concerns about another emerging heatwave in the North Pacific beginning at the end of 2019 that has caused the the 2020 closure of the federal cod fishery in the Gulf of Alaska. With the potential for more fisheries closures in the near future due to MHWs, the impacts from these temperature anomalies may increasingly affect not only marine ecosystems, but also the social-economic systems of communities and businesses that rely on their resources. Therefore, the authors investigate the impacts of MHWs on fish stock biogeography and biomass, something that was not previously well known. They show that MHWs exacerbated negative impacts on fish stock by causing “biomass decrease and shifts in biogeography of fish stocks…at least four times faster and bigger in magnitude than effects of decadal-scale mean changes throughout the 21st century”, and then go on to project impacts doubling by 2050 for the most important fish species of the region. For the further details of the study, you can read the abstract and access the article below.

Marine heatwaves (MHWs) have occurred in all ocean basins with severe negative impacts on coastal and ocean ecosystems. The northeast Pacific 2013–2015 MHW in particular received major societal concerns. Yet, our knowledge about how MHWs impact fish stocks is limited. Here, we combine outputs from a large ensemble simulation of an Earth system model with a fish impact model to simulate responses of major northeast Pacific fish stocks to MHWs. We show that MHWs cause biomass decrease and shifts in biogeography of fish stocks that are at least four times faster and bigger in magnitude than the effects of decadal-scale mean changes throughout the 21st century. With MHWs, we project a doubling of impact levels by 2050 amongst the most important fisheries species over previous assessments that focus only on long term climate change. Our results underscore the additional challenges from MHWs for fisheries and their management under climate change. 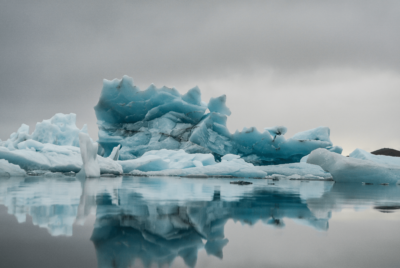 Nereus director (science) William Cheung (UBC) and Thomas Frölicher (University of Bern) are co-authors on the newly released Special Report on the Ocean and Cryosphere in a Changing Climate (SROCC) Summary for Policymakers (SPM). It was approved and presented at the Intergovernmental Panel on Climate Change (IPCC) on September 25, 2019. 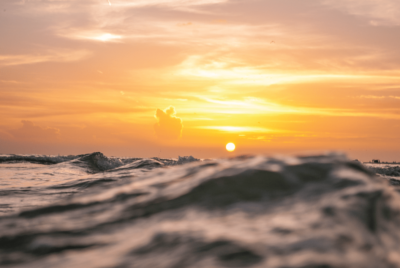 Marine heatwaves can cause irreversible ecosystem damage and their frequency has doubled since 1982. If average global temperatures rise 3.5°C, we’ll see a jump from just fewer than four marine heat waves a year on average to a startling 122. 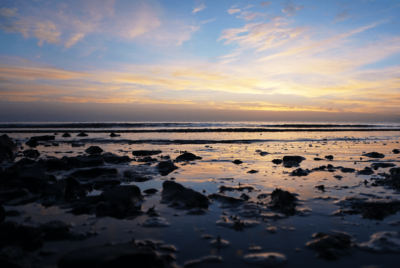 Heatwaves are occurring not only on the land but also in the sea, notably “The Blob” in Northeast Pacific and a shorter heatwave on Australia’s west coast in 2010 and 2011. 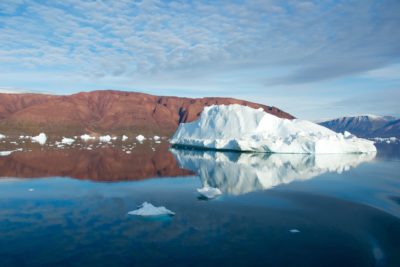