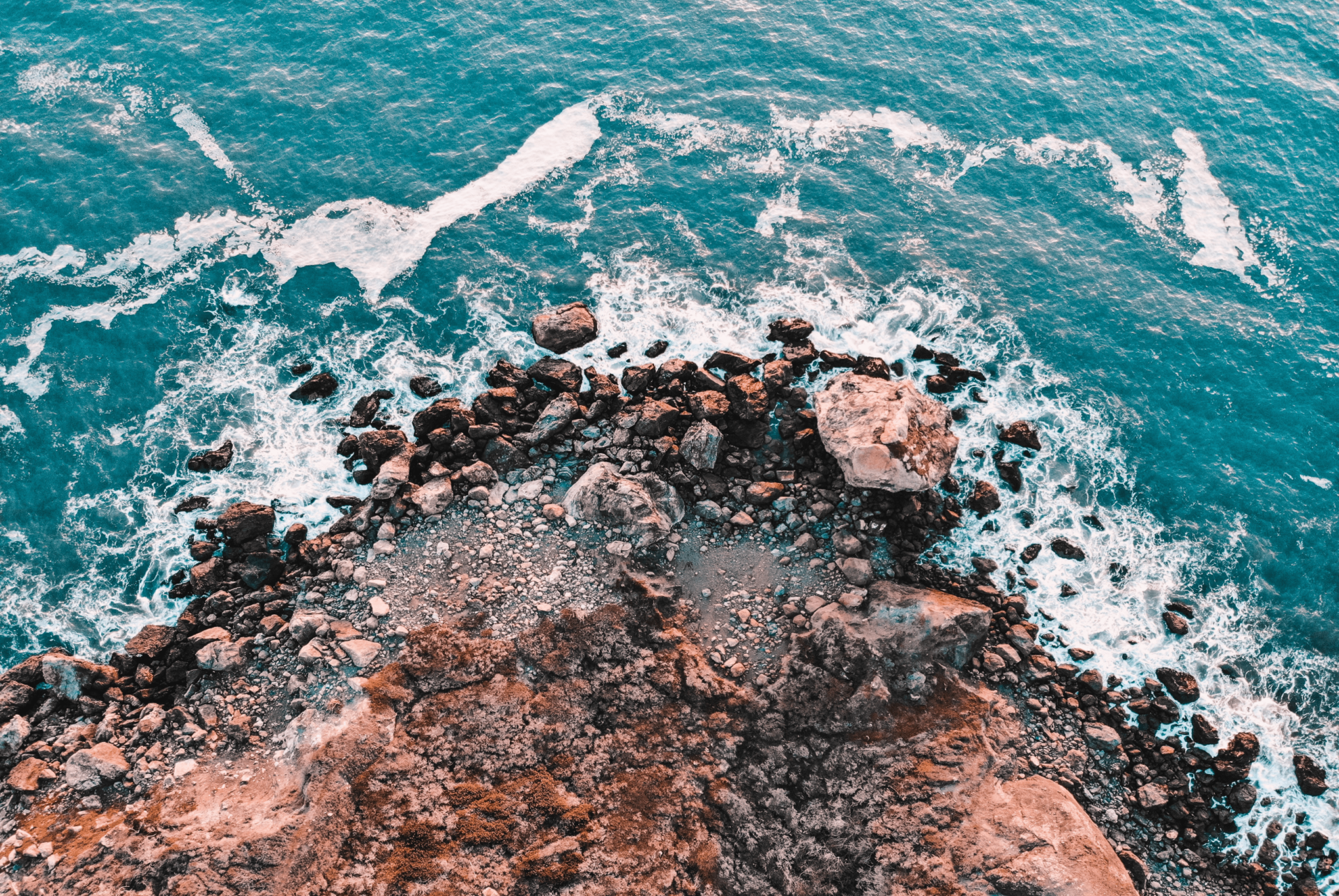 A habitat suitability index, expressed as some numerical index that represents the suitability of a given habitat for a given species, is often based on empirical associations between a set of physical/climatic variables and relative species abundance or occurrence. This is often called a visualization of the organism’s realized niche.

Conventional habitat suitability index models generally assume that a species’ habitat preference is constant through time (i.e. Niche Conservatism) and predict the probability of the species occurrence across a landscape based on the species’ known distribution (e.g. from field observations).

Is it important to allow the definition of species habitat suitability to change in the future? Can we use existing data on species distribution and habitat to make that determination? More specifically, can we devise a method of incorporating the adaptation of biological systems to change in the Habitat Suitability Index? These are some of the broader questions I am hoping to address with my research area.

To start off, the conventional habitat modeling approach can incorporate the mechanistic links between an organism’s environment and its absolute fitness.

In general, this can be done by incorporating an energy balance equation to calculate the interaction between an organism and its habitat component to estimate survival, intrinsic growth rate, and potential for reproduction (e.g. an organism’s fundamental niche). For example, a modeling approach to estimate fundamental niche of Australian lizard (Heteronotia binoei) in relation to climatic variables were made by Kearney and Porter (2004), where individual-based mathematical models were used to analyze how climatic conditions affect the lizard’s mass and energy balance. The results showed the map of the species’ fitness consequences based on physiological thresholds over the landscape. Such mechanistic niche modeling approaches can be modified to address an organism’s evolutionary aspects by allowing the relevant model parameters to be influenced by genetic variation (i.e. changes in per-capita growth rates that describe fitness) (Holt, 2009).

This approach requires a rigorous exploration of the modeled organism’s physiological response and fitness to a range of many environmental settings and community interactions from the context of evolution, especially regarding the details of genetic variation. Such explicit experimental assessments of a species’ genetic variations in response to a changing environment is still lacking.

However, coupling of (1) genetic experimental approaches and (2) mechanistic niche modeling that define an organism’s physiological thresholds, can provide useful tools for quantifying the adaptation of biological systems to a changing environment. This would allow us to relax the assumption of niche conservatism, and to use existing data to analyze shifts in habitat suitability given species’ adaptation. 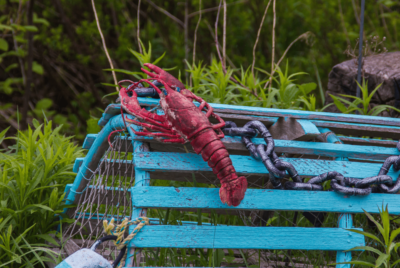 Nereus Fellow Kisei Tanaka (Princeton University) recently had a paper accepted by ICES Journal of Marine Science in which he and contributing authors use a modeling approach that incorporates environmental factors in assessing commercial fisheries influenced by climate, specifically the American lobster. 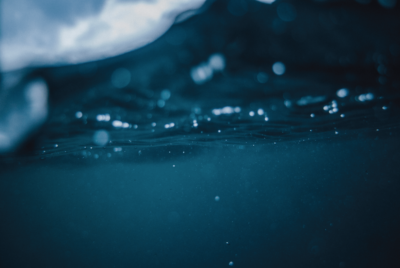 The Deep Sea: Modeling to Protect the Last Frontier

As coastal and surface fisheries are depleted and fishers turn to the deep sea to fill their nets, scientists are developing innovative ways to locate and protect undiscovered deep-sea habitats. 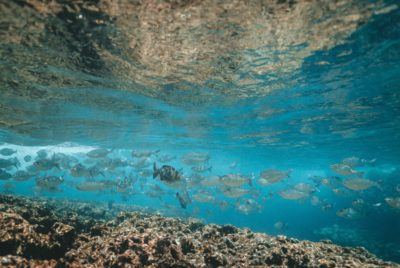 Global change in the trophic functioning of marine food webs

The rapid development of fisheries in the 1950’s facilitated declines in predator biomass, overexploitation, collapse of fish stocks, and degradation of marine habitats. A new PLOS ONE paper investigates past changes in trophic functioning of marine ecosystems cause by human-induced changes in species assemblages by applying an ecosystem approach to fisheries. 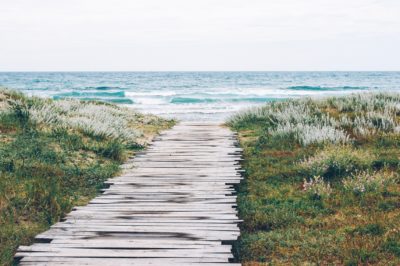 IPBES Report: Methodological Assessment of Scenarios and Models of Biodiversity and Ecosystem Services

The Intergovernmental Science-Policy Platform on Biodiversity and Ecosystem Services (IPBES) released their Methodological Assessment of Scenarios & Models of Biodiversity & Ecosystem Services, for which Nereus Director of Science William Cheung was a coordinating lead author, as well as a contributing author for Chapter 5.