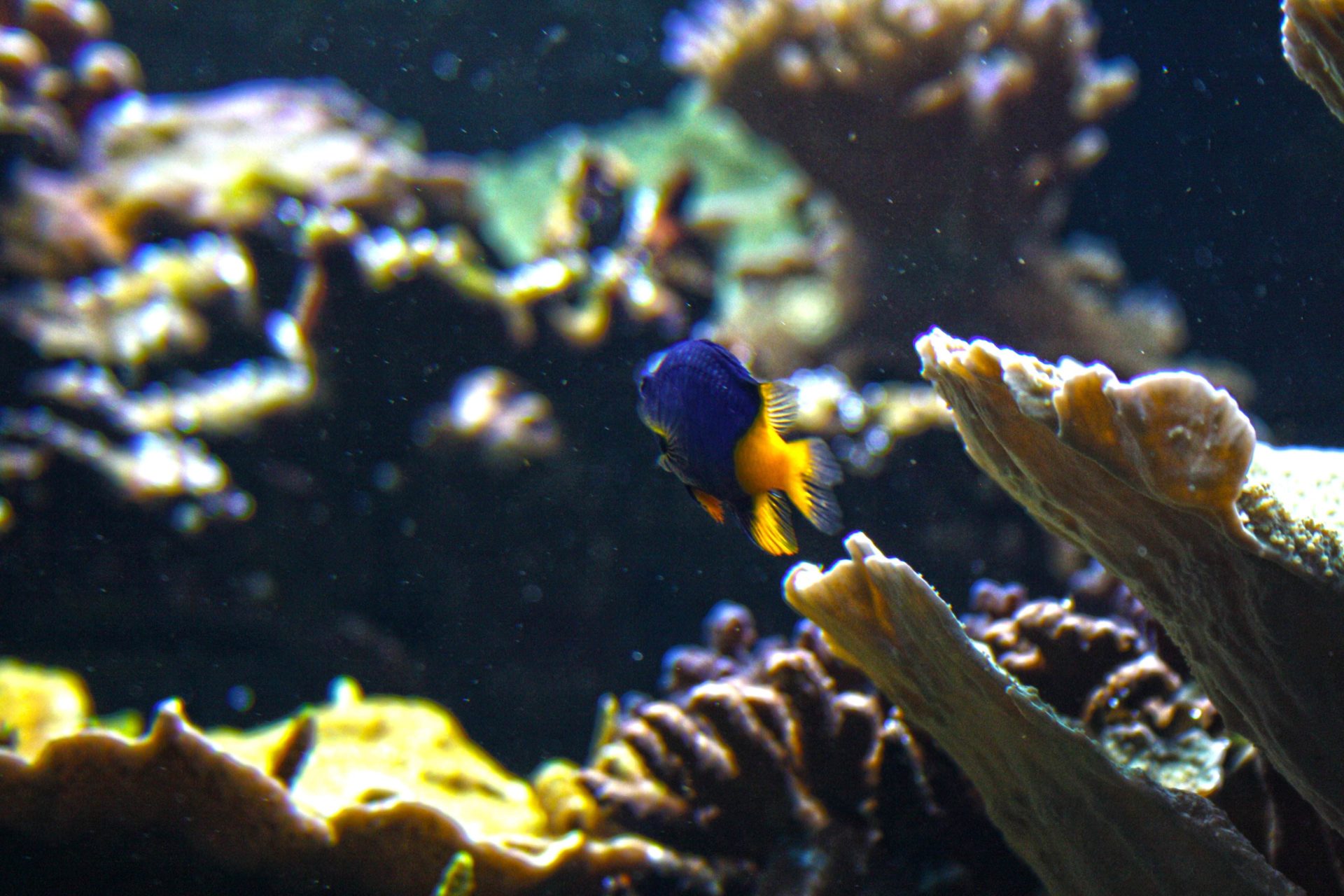 The dangers of not caring for the health of the oceans

Andrés Cisneros-Montemayor, Nereus Fellow at UBC, was interviewed in Spanish by Radio Canada International. He described the current issues affecting global oceans, including warming, acidification, polar ice melt, overfishing, and the destruction of marine habitats, and how those changes will affect fisheries and the people that depend on them.

Listen to the interview (in Spanish).

Fish catch declines may cause micronutrient deficiencies in developing nations

More than 10 percent of the global population could face micronutrient deficiencies in the coming decades due to fish catch declines, stated a new commentary published in Natureentitled “Fall in fish catch threatens human health“. The paper, co-authored by Nereus Director of Science William Cheung, emphasized that the effects will be most felt in the tropics, mainly developing nations.

“While the developing countries are nutritionally vulnerable, they are actually exporting fish to developed countries for their consumption,” Cheung said in an interview with the Globe and Mail. “So for countries like Canada, we have to be conscious about the fish we are consuming, where it’s from and how it may link to impacts on fish stocks and other countries.”

This paper was also discussed in the article “One-Fifth of the Global Population Risks Malnutrition As Fish Stocks Decline” on VICE Motherboard. 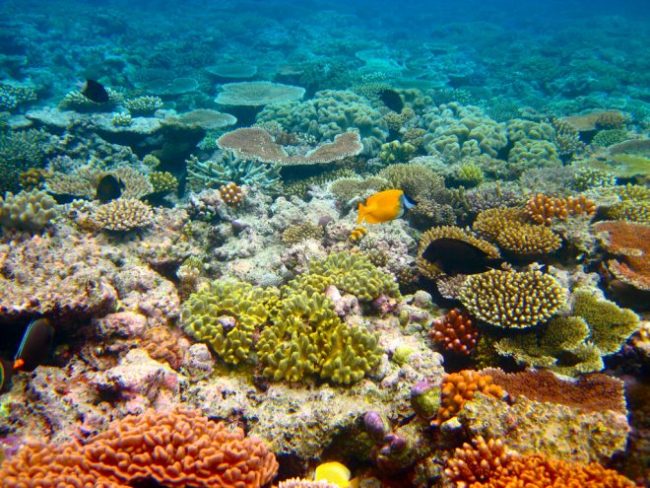