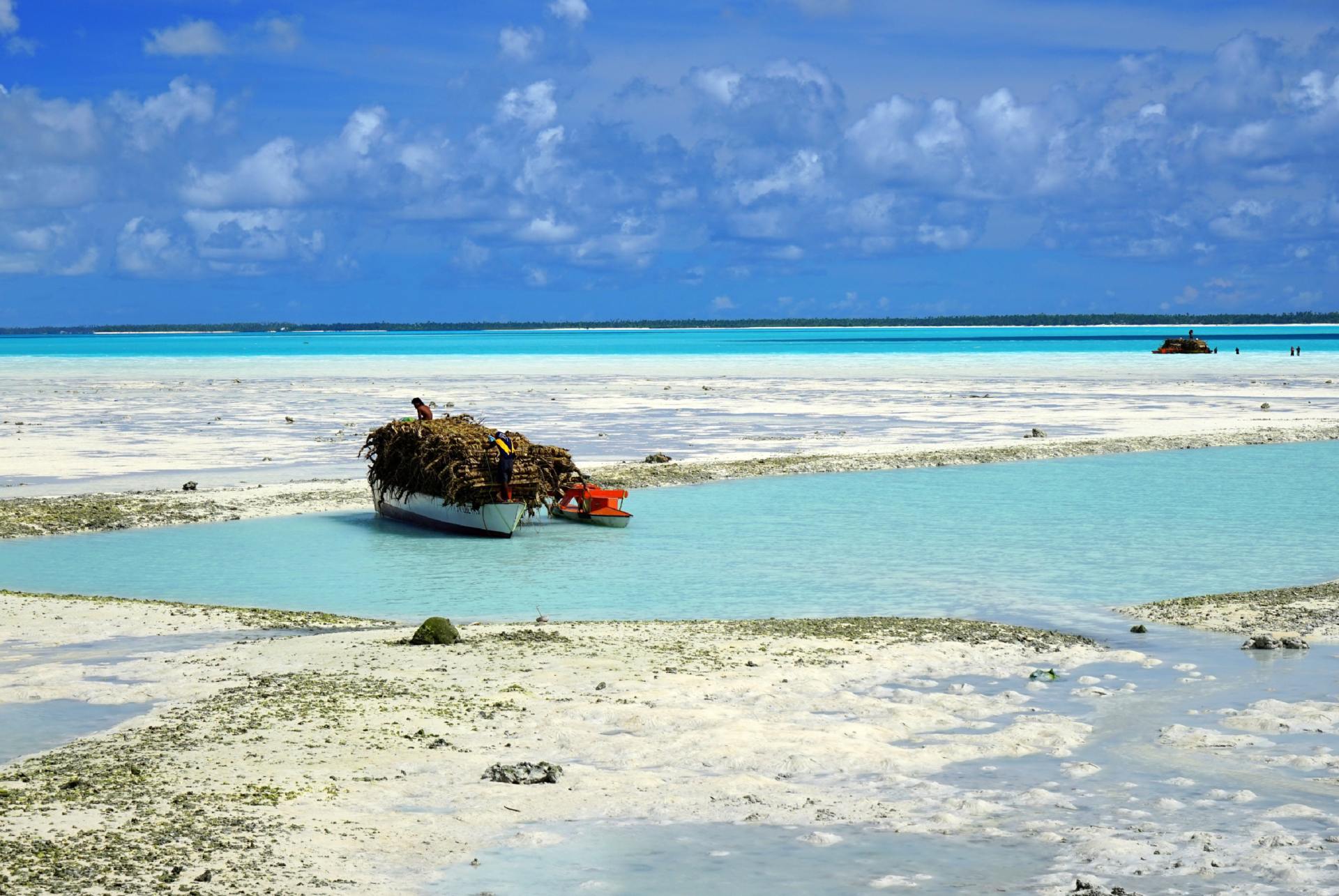 Nereus in the News — Friday, November 24

Pacific Islands and climate change
Many Pacific Island nations will lose 50 to 80 percent of marine species in their waters by the end of the 21st century if climate change continues unchecked, finds a new Nippon Foundation-Nereus Program study published in Marine Policy. This area of the ocean is projected to be the most severely impacted by aspects of climate change.

Lead author Rebecca Asch, Nereus Program alumnus and Assistant Professor at East Carolina University, wrote about these results on Science Trends: “People often think of Pacific Island Countries and Territories as a tropical paradise teeming with coral reefs and abundant and diverse fishes, but changing conditions may place this region and its marine ecosystems under increasing stress.”

This study received media coverage all over the world, including in:

The Independent: Pacific Islands could lose 80 per cent of their fish because of climate change
Radio New Zealand: Climate change could kill 50-80% of Pacific fish species: study
Newsweek: Pacific threat: 80 percent of fish set to be wiped out as ocean temperatures surge
Huffpost UK: Climate Change Could Wipe Out 80% Of Fish In The Pacific Islands

Seaweed and aquaculture
Nereus Program Fellow Muhammed Oyinlola, UBC, was quoted in the latest issue of National Geographic on the potential of seaweed farming as food and for climate mitigation Find the article here: “This Seaweed Is Good for You—And for the Environment”.

If seaweed farming expands, Oyinlola says, it “could remove billions of metric tons of carbon dioxide from the atmosphere.” And more kelp aquaculture could yield more biodiversity: In California alone, researchers have found that wild kelp “forests” can shelter more than 800 species of marine life.” READ MORE.

Environmental threats on the oceans
Last week, a panel of Canadian and French experts weighed in on the major environmental threats and the task at hand. Nereus Program Director of Science William Cheung acted as a panelist and discussed threats facing the ocean. Read about it in The Tyee: “Oceans Are the New Front Line in the Fight Against Climate Change”

“William Cheung, associate professor at UBC’s Institute for the Oceans and Fisheries, warned of the largely invisible impacts of climate change on oceans, which absorb and retain much of the world’s carbon emissions. The three central concerns he mentioned were ocean warming, deoxygenation and acidification, all of which impact biodiversity by transforming aquatic habitats; entire fish species are now migrating up to hundreds of kilometres to adjust.” READ MORE.