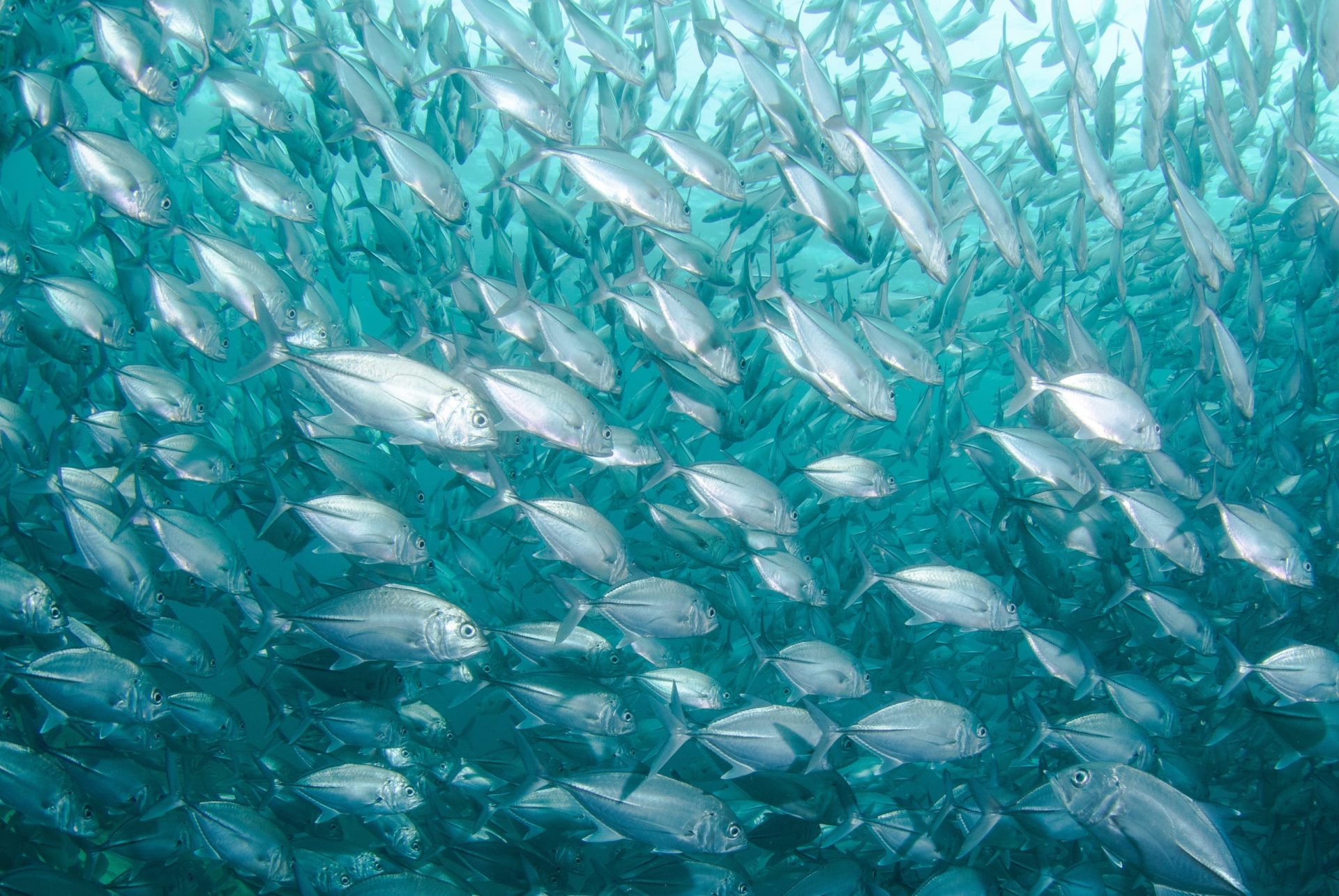 Nereus in the News – Friday, September 2

Nereus Program research was covered in a number of media outlets over the past few weeks, including in these stories:

High seas fisheries management
A paper published on August 30 co-authored by a number of Nereus Program researchers and associates looked at the effects of managing the high seas fisheries in response to climate change.

South China Sea ecosystems and fisheries
National Geographiclooked at the importance and current state of the South China Sea in its piece “One of the World’s Biggest Fisheries Is on the Verge of Collapse.” The story quotes research from a report written by OceanCanada Director Rashid Sumaila and Nereus Director of Science William Cheung.

“I think the dispute is still posing large uncertainties to the management of resources and conservation of ecosystems in the South China Sea, after the Hague ruling,” he told Reuters.

“The PRC (People’s Republic of China) disputes the validity of the ruling. It means that cooperation between the countries bordering the South China Sea in managing the ecosystems is still challenging.”

Read more about the insecurity and political complexities of the region.

Read more about this research.

Metro newspapers covered the research with a short story and this handy infographic outlining the three scenarios studied: 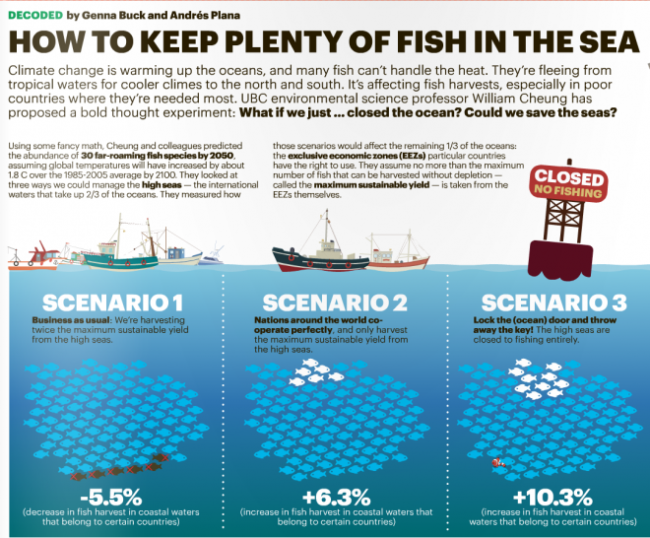