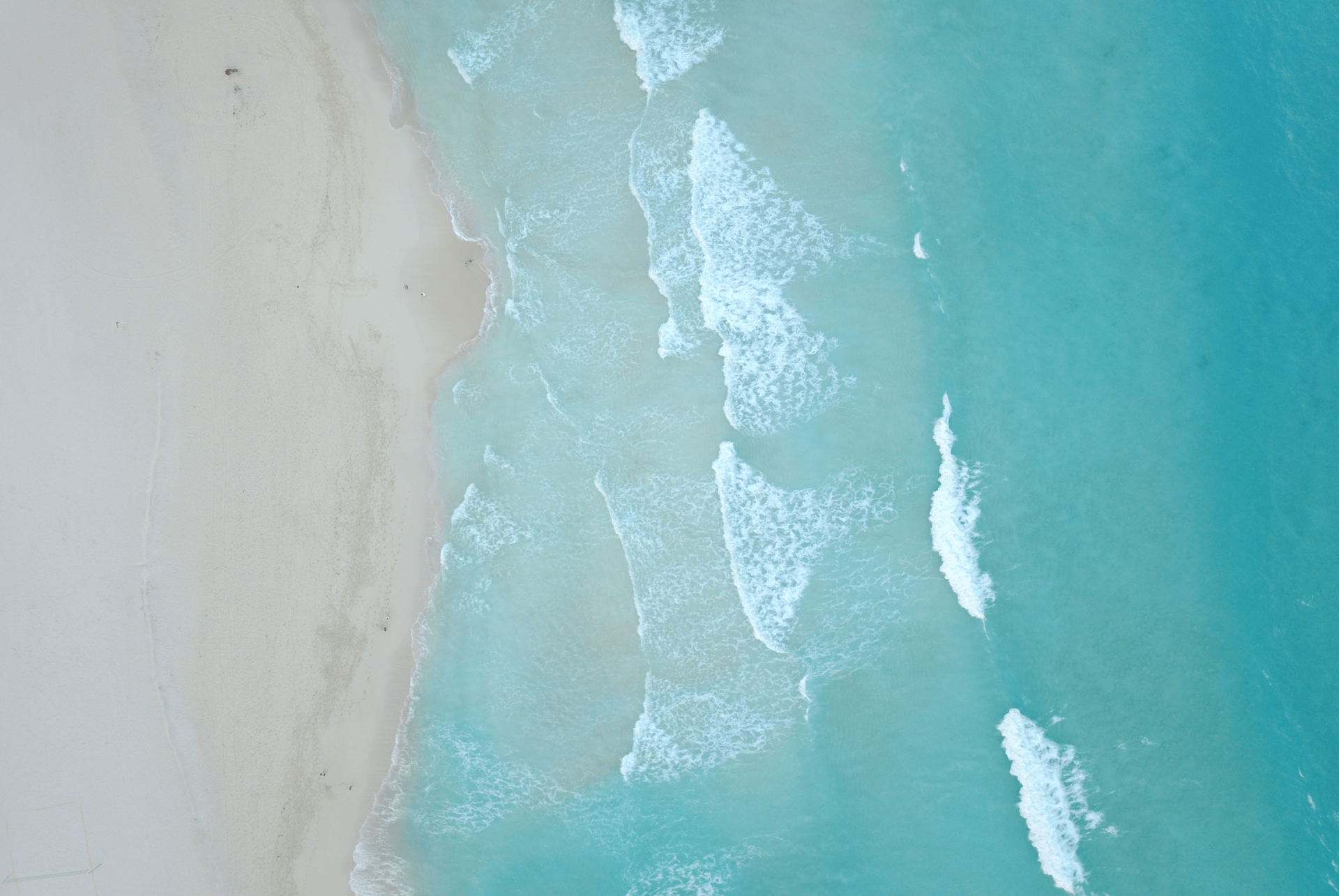 Nereus in the News: Head of Tourism in Mexican State Declares Beaches Not Affected by Sargassum Bloom

The Secretary of Tourism for the Mexican State of Quintana Roo, Marisol Vanegas Pérez, recently clarified in the Riviera Maya News that a mass Sargassum bloom on their beaches is not as severe as being reported on. She wanted to dispel the notion that Sargassum blooms are impacting all beaches in the Mexican Caribbean, and said that Cancun, Isla Mujeres, Cozumel and Holbox are largely free from the seaweed. While the media in general has been reporting on the issue of a mass Sargassum bloom that occurred in 2018, Colette Wabnitz‘s (UBC) blog about it was referenced in the Riviera Maya News piece for saying that “sargasso blooms have reportedly fouled more than 700 beaches, not only around parts of Mexico, but also in other popular beach hotspots including Belize, Cuba and the United States.” 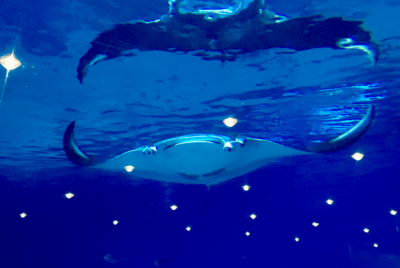 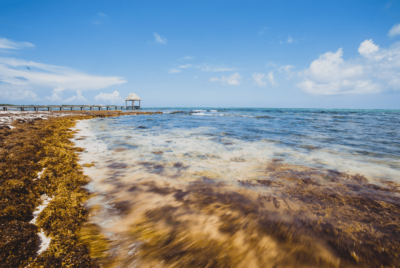 Nereus Research Associate Colette Wabnitz (University of British Columbia) wrote a blog about the Sargassum mass bloom event that occurred in 2018, and how it impacted countries throughout the Caribbean. She discusses the origins of Sargassum, factors that trigger mass blooms, and what can be done about it. 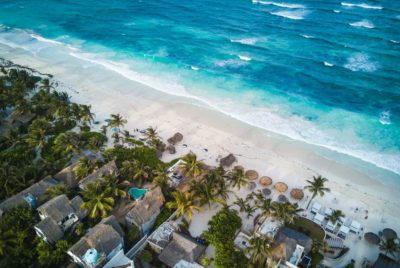 Mexico recently released its budget for 2017, and among the top five largest cuts were environmental protection (down by 37%), culture (-30%), and education (-11%). Political rhetoric aside, these cuts reflect a continuing view of these issues as minor, long-term, or otherwise less important or pressing. 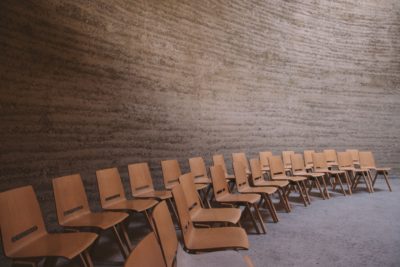 Nereus Director of Science William Cheung participated in a lecture at the Centre for Research and Advanced Studies of the National Polytechnic Institute (CINVESTAV) in Merida, Mexico, from July 25 to 26.