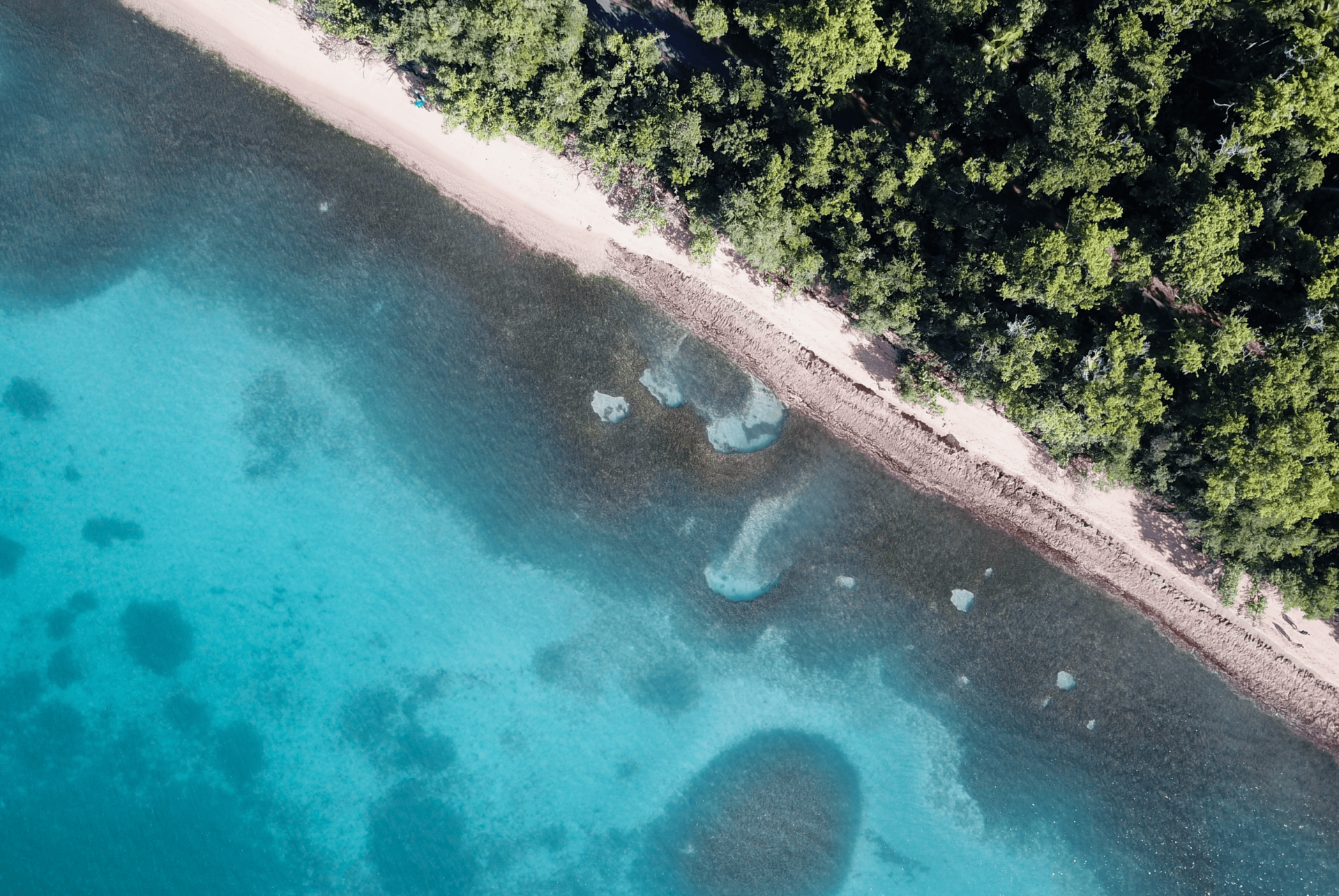 Nereus Program alumnus Gabriel Reygondeau (UBC & Yale University) is a co-author on a research team lead by the Monterey Bay Aquarium on a new open access paper in PLoS ONE, “Towards a global understanding of the drivers of marine and terrestrial biodiversity“. In their paper, the authors produced the first exhaustive global biodiversity map by using over 65,000 ocean and terrestrial species. To date, this is the most comprehensive look at where global life occurs, including which environmental factors contribute to their distribution.

In describing motivations for the study, Gabriel says, “The ocean and human society are in a closed interaction loop with the ocean providing benefits, such as food provision, [that are] shaped by the biodiversity pool and human influences on the natural state of the ocean. Quantifying species’ spatial distribution and biodiversity patterns has represented one of the pillars of ecology. But for a long time, such studies focused on the terrestrial realm due to [it being more] easily accessible and [fewer] sampling [costs].”

Gabriel continues to say, “By gathering information on the ocean and terrestrial realms, here we reconcile two scientific communities [that] have the same objectives to provide a unified and objective picture of life on earth that has sustained human population for centuries. Studying the global patterns of diversity with no restriction on the realm allows us to re-evaluate our theoretical knowledge in the discipline to provide more efficient tools in this biodiversity context.”

The study’s authors hope that by creating this global biodiversity map, it can provide a way to help inform adaptive management practices that will be necessary to tackle the upcoming climate change impacts on ecosystems worldwide.

Abstract: Understanding the distribution of life’s variety has driven naturalists and scientists for centuries, yet this has been constrained both by the available data and the models needed for their analysis. Here we compiled data for over 67,000 marine and terrestrial species and used artificial neural networks to model species richness with the state and variability of climate, productivity, and multiple other environmental variables. We find terrestrial diversity is better predicted by the available environmental drivers than is marine diversity, and that marine diversity can be predicted with a smaller set of variables. Ecological mechanisms such as geographic isolation and structural complexity appear to explain model residuals and also identify regions and processes that deserve further attention at the global scale. Improving estimates of the relationships between the patterns of global biodiversity, and the environmental mechanisms that support them, should help in efforts to mitigate the impacts of climate change and provide guidance for adapting to life in the Anthropocene. 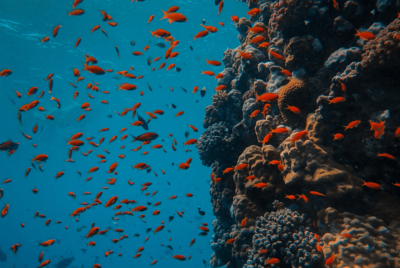 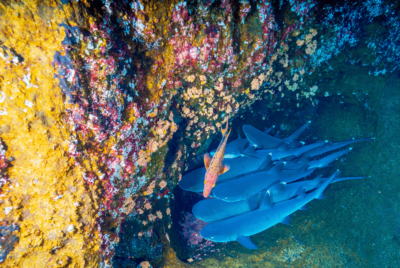 Nereus alumnus Gabriel Reygondeau (University of British Columbia – UBC) was chosen to work for the Half Earth Project, and become a UBC-Yale Fellow for his work on global marine species distribution. At UBC and Yale, he will continue his research on “the effects of climate change and anthropogenic activities on global ocean biodiversity.” 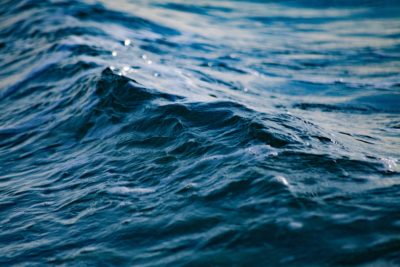 Gabriel Reygondeau, Nereus Fellow (UBC), has co-authored a paper entitled “Reliability of spatial and temporal patterns of C. finmarchicus inferred from the CPR survey” in the Journal of Marine Systems. 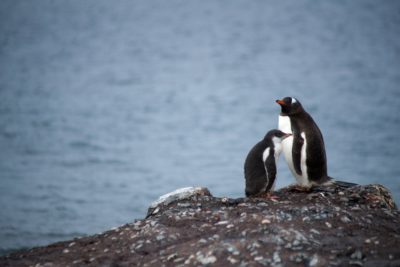