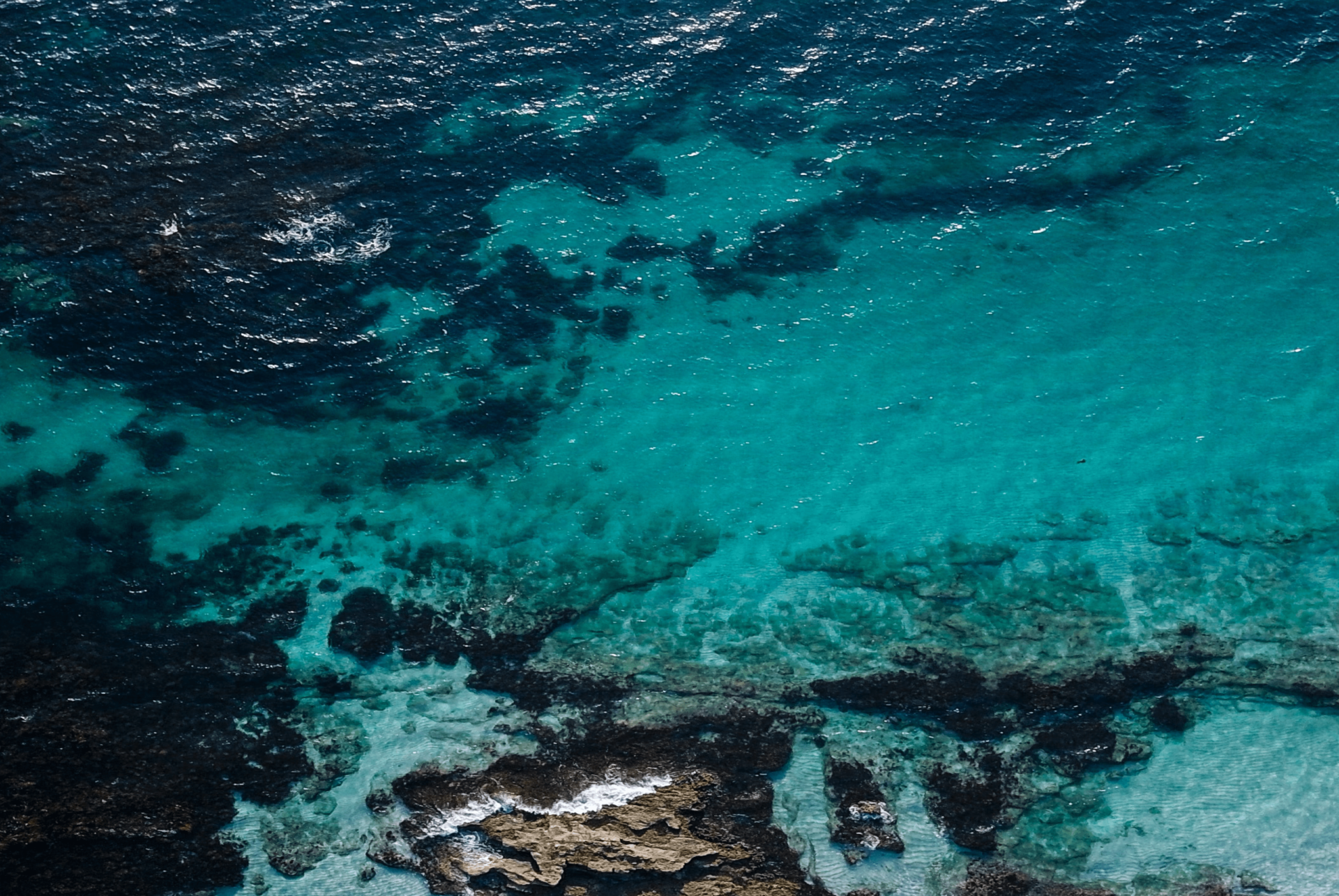 Nereus research fellow Tyler Eddy (Memorial University of Newfoundland) is a co-author on a new study published in Nature’s Scientific Reports that uses raw documentary video footage of Rangitāhua (Kermadec Islands) reefs to survey for biodiversity estimates. Rangitāhua is a remote set of subtropical islands northeast of New Zealand, about 750km from the nearest human habitat, containing shallow reefs rich in biodiversity. However, these reefs are part of a no-take Marine Reserve created in 1990 (Kermadec Islands Marine Reserve), and there is a lack of survey data and monitoring pertaining to the area’s biodiversity. Therefore, the authors obtained raw video documentary footage from professional underwater videographers that went on a film expedition in 2015 for the series “Our Big Blue Backyard“, produced by Natural History New Zealand. In collaborating with the videographers, the research team used the raw video to see if this type of footage can be used to help estimate reef fish biodiversity, and how it differs from using traditional scientific surveys. They found expanded ranges into New Zealand waters for three different reef fish: cleaner wrasse (Labroides dimidiatus), yellow-back butterflyfish (Chaetodon mertensii) and half-moon grouper (Ephinephalus rivulatus). The authors show in a “proof-of-concept” study that raw documentary video footage can be used to supplement biodiversity knowledge gaps, especially helpful in remote areas that are rarely surveyed, and that there’s “thousands of hours of natural history video that exists” that could be used to enrich our understanding of marine biodiversity in remote areas. 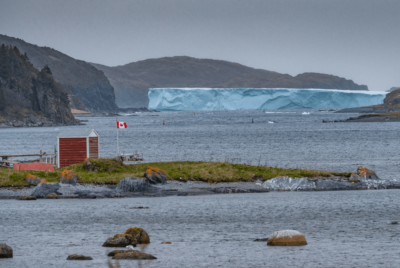 Tyler Eddy Gets Position at Memorial University in Newfoundland, Canada 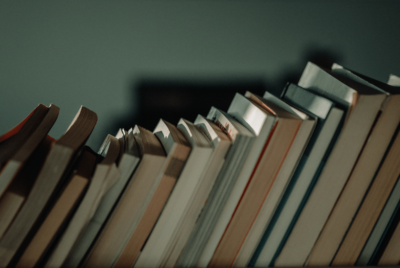 Nereus Fellow Tyler Eddy (University of South Carolina) recently published an article in Science, entitled ‘Plan S: Motivations of for-profit publishers’. In it, he discusses how the academic community should consider if a journal is open access, as well as the publisher’s profit motivations, when deciding which venue to publish their research.

Nereus Fellow Tyler Eddy (University of South Carolina) writes about his recent trips to attend climate change impacts workshops at the Potsdam Institute for Climate Impact Research in Potsdam, Germany and Institute for Marine Science in Barcelona, Spain. While there he worked with other climate change impacts modellers on ways to get different models to interact with each other.