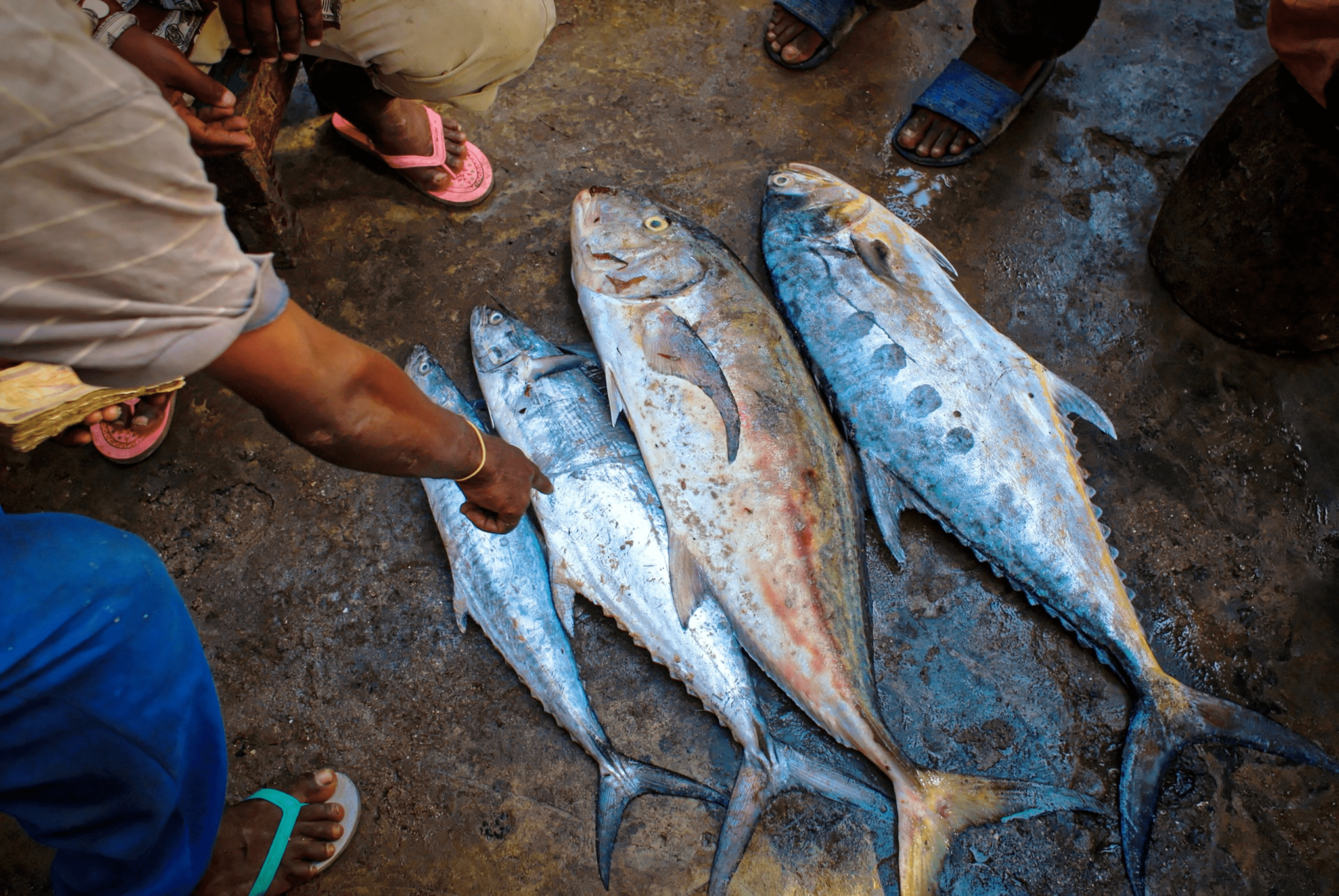 Researchers Look to the Past to Deduce Global Tuna Fisheries Expansion

The authors find that global landed catches reported by RFMOs (plus estimated unreported discards) of tuna fisheries has increased from ~450,000 tons (1950) to ~5.6 million tons (2016), with (mostly tropical) Pacific Ocean tuna fisheries dominating at ~67% of the overall global catches between 1950-2016, and 74% in 2016. Of the species reported on, skipjack tuna accounted for the highest proportion of total global catches at 34%, with yellowfin tuna right behind it at 22% (in 2016). The authors further break down their results by ocean region and species, and find that “overall, reported landings accounted for 89% of total catches, while unreported preliminary discard estimates accounted for the remaining 11%.” Based on their results, they believe that “current public reporting efforts are insufficient to fully and transparently document the global historical extent of fisheries for tuna and other large pelagic fishes.” In conclusion, they call for full transparency and accountability to properly manage these highly migratory species, in order to ensure a more equitable distribution of their benefits. You can read the full abstract below:

Abstract: Despite worldwide demand for tuna products and considerable conservation interest by civil society, no single global dataset exists capturing the spatial extent of all catches from fisheries for large pelagic species across all ocean basins. Efforts to spatially quantify the historical catch of global tuna fisheries have been restricted to the few taxa of major economic interest, creating a truncated view of the true extent of the fisheries for tuna and other large pelagic fishes. Individual Regional Fisheries Management Organizations (RFMOs) have given varying degrees of attention to minor taxa and non-target species only in more recent years. Here, we compiled and harmonized public datasets of nominal landed catches, as well as spatial data on reported catches of large pelagic taxa reported for the industrial tuna and large pelagic fisheries by tuna RFMOs for the last 60+ years. Furthermore, we provide a preliminary estimate of marine finfishes discarded by these fisheries. We spatialized these data to create a publicly available, comprehensive dataset presenting the historical reported landed catches plus preliminary discards of these species in space for 1950–2016. Our findings suggest that current public reporting efforts are insufficient to fully and transparently document the global historical extent of fisheries for tuna and other large pelagic fishes. Further harmonization of our findings with data from small-scale tuna fisheries could contribute to a fuller picture of global tuna and large pelagic fisheries. 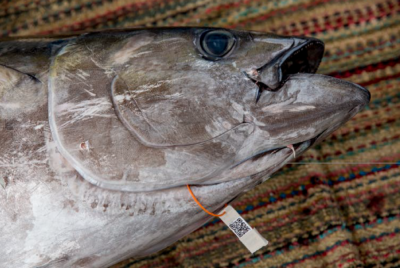 How blockchain is strengthening tuna traceability to combat illegal fishing

The World Wildlife Fund (WWF) in Australia, Fiji and New Zealand, in partnership with US-based tech innovator ConsenSys, tech implementer TraSeable and tuna fishing and processing company Sea Quest Fiji Ltd, has just launched a pilot project in the Pacific Islands tuna industry that will use blockchain technology to track the journey of tuna from “bait to plate”. 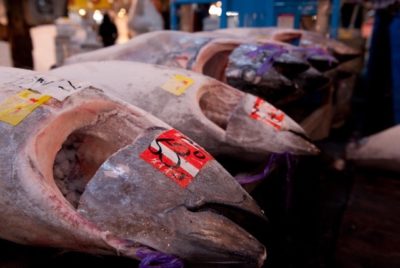 Majority of Pacific bluefin tuna migrate across the ocean

Pacific bluefin tuna are in trouble — they’re at just 2.6% of historic, pre-fishing levels. They have been overfished and this overfishing is still continuing. Due to this dire situation, proper management of the stocks is increasingly important, yet information of the fish’s life history and migration patterns is limited. 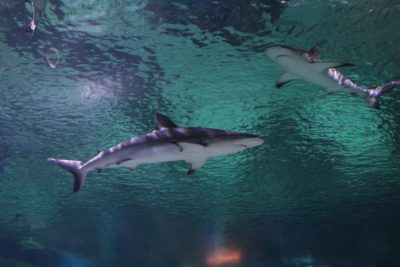 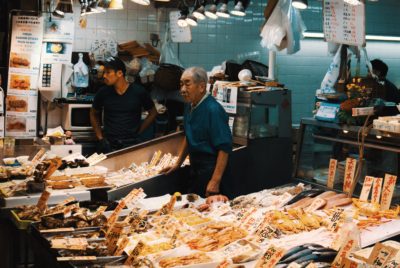