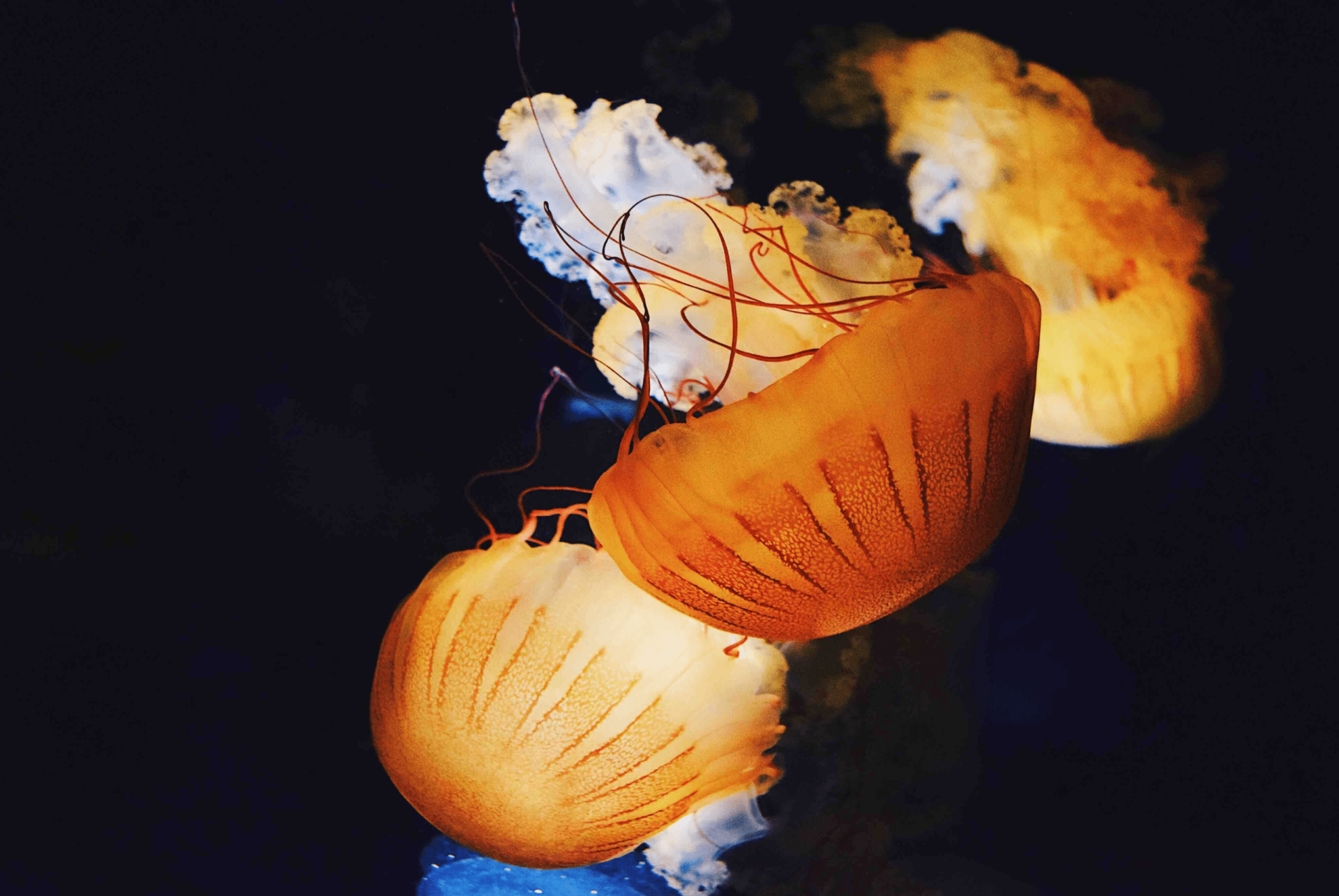 Nereus researchers Robert Blasiak (Stockholm Resilience Center – SRC), Colette Wabnitz (University of British Columbia) and Henrik Österblom (SRC) recently published a paper, ‘Scientists Should Disclose Origin in Marine Gene Patents‘ in the journal Trends in Ecology and Evolution. In it, they discuss the origins of marine genes, their recent use in pharmaceuticals, cosmetics, industrial enzymes and nutraceuticals (e.g. fish oils), and their associated patent applications. The authors bring to light what they describe as “the ethically tenuous position that public research institutes and universities have in their key role of collecting marine specimens, isolating useful compounds, depositing gene sequence data, applying for patents, and licensing these innovations for commercial purposes”, while also being leaders in basic science and discovering new specimens and overall contributing to a more holistic understanding of the natural world. They discuss current regulatory frameworks in place, such as the The Nagoya Protocol of 2014, as well as other processes underway (e.g., treaty on biodiversity in ABNJ from UN General Assembly Resolution 72/249), and why disclosing marine genetic sample origin is important.