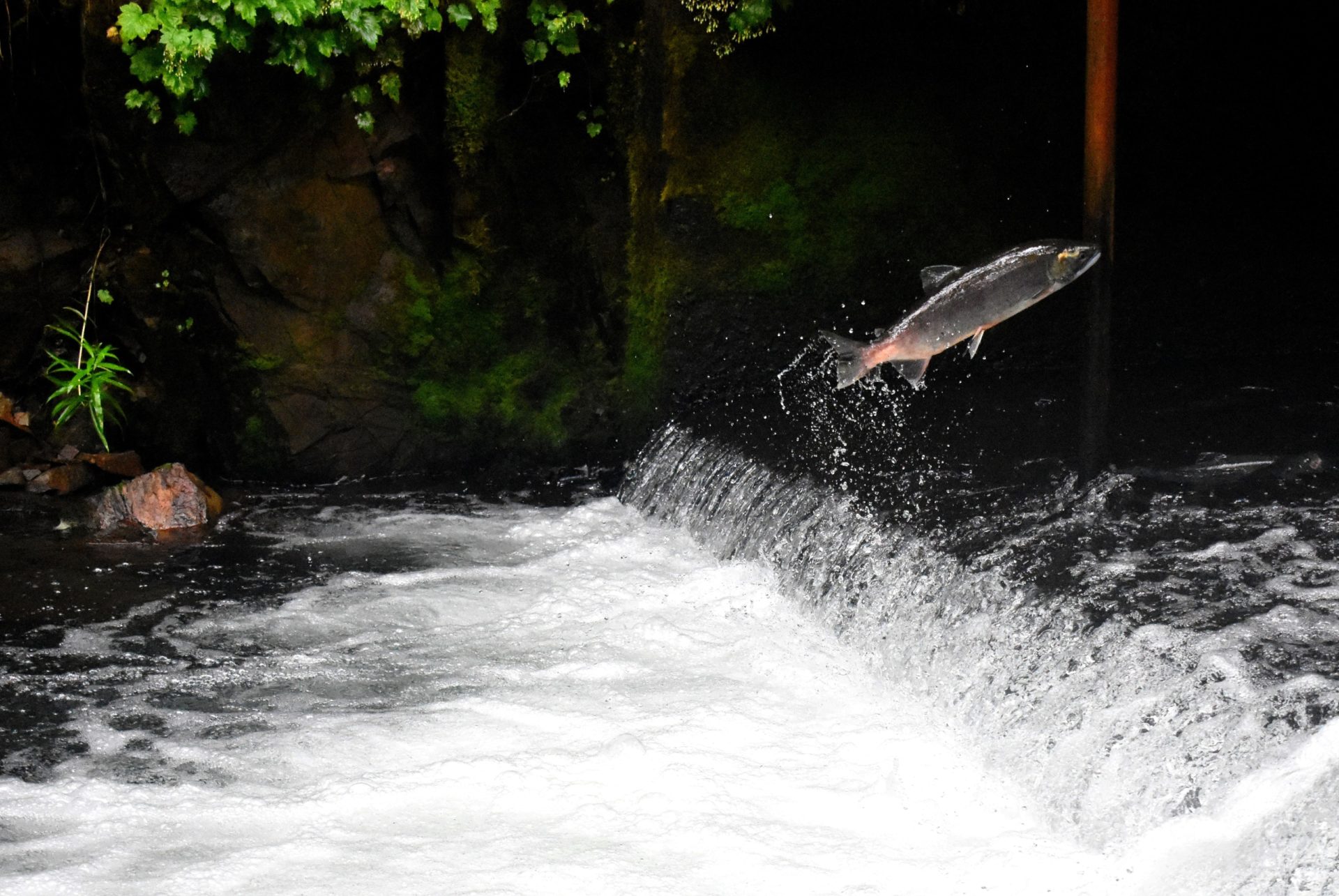 In spring, as the plant buds push up through the ground and the days get warmer and longer, the baby salmon fry hatch out of their eggs and start swimming and feeding. At this time, their food – phytoplankton – should also bloom. But due to climate change-induced warming, the fry of many fishes, such as salmon, are coming out earlier or later, as are the phytoplankton blooms, which can cause a mismatch between when the food is available and when the fry need it.

“The salmon in Northern California in the mid 2000s experienced basically a catastrophic population crash,” says Rebecca Asch, who recently completed her Nereus fellowship at Princeton University. “It was partially because there was a delay in the timing of the phytoplankton bloom by about a month and the salmon were released from their hatcheries at the same time as normal. There wasn’t adequate food available for the salmon at that time.”

As part of her post-doctoral Nereus Program fellowship, Asch has been studying fisheries, plankton ecology, and climate.

“I’m interested in the interaction between climate change and seasonal cycles. Seasonal cycles are often very closely tied to temperature and that means as we warm, those cycles are going to change and there’s lots of evidence that they’re changing already,” says Asch. “The issue is that different organisms might use different cues to figure out when to seasonally migrate or reproduce, which might mean that they respond differently to climate change. This can be problematic if you have predators and prey responding differently.”

These differences in seasonal cycles could influence the productivity of fisheries and the availability of seafood.

“If there are these mismatches between fish and their prey items, the ecosystem often has a decreased carrying capacity, meaning it can support fewer fish which then translates into less food for people,” says Asch. 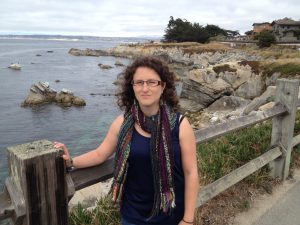 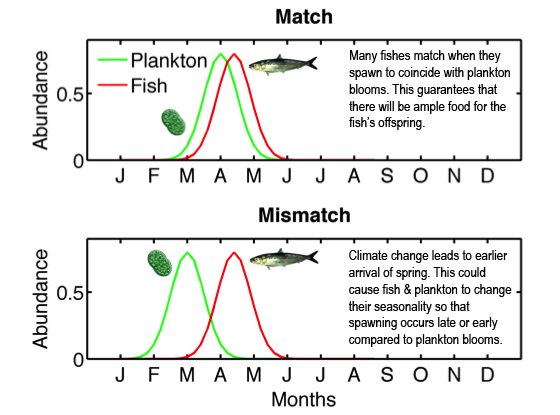 Asch ran the stats on her three-year fellowship with the Nereus Program – she’s published and submitted ten papers as a co-author, given 33 presentations, advised 13 undergraduate and graduate students, written four proposals, and traveled to eight countries. She also won an award for Best Early Career Presentation at the Third International Symposium on the Effects of Climate Change on the World’s Oceans.

Asch will be moving on from her experiences at Nereus by joining East Carolina University as an Assistant Professor of Fisheries Biology.

“There are many fisheries scientists who spend much of their career focusing on the dynamics of a single species or a handful of species in a single region. The Nereus Program is one of the few fisheries programs that has a global outlook,” says Asch. “I’ve been part of several interdisciplinary programs that have similar goals to Nereus in terms of bringing together social scientists and natural scientists in order to support marine conservation. But Nereus is really successful compared to other places I’ve seen trying to do this. Nereus is really unique in that it’s almost exactly 50/50 social and natural scientists and it’s a very wide breadth of disciplines.”