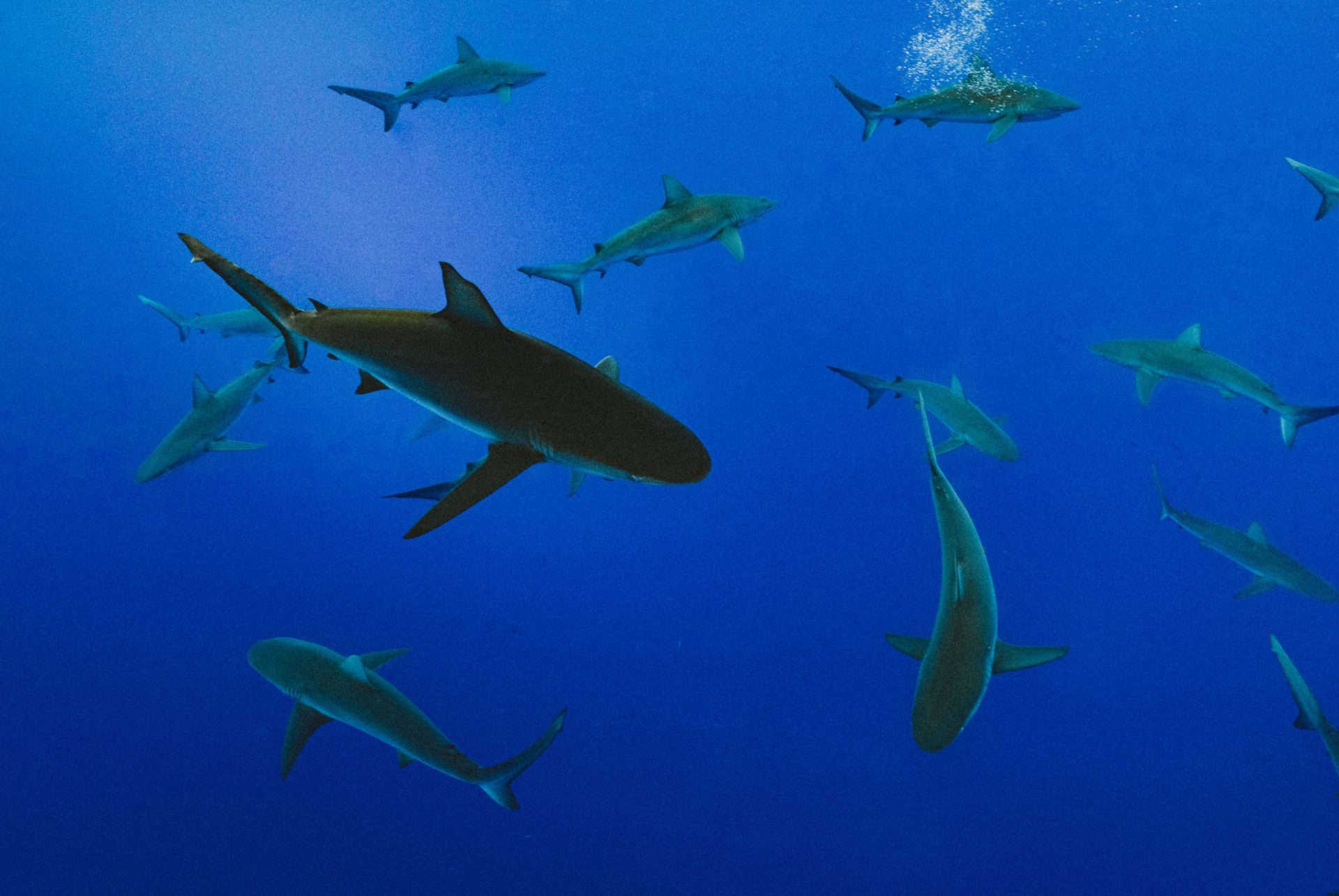 The ocean has provided incredible services for us — taking up 28% of carbon emissions since preindustrial levels and absorbing 93% of the Earth’s excess heat since the 1970s — but because of this, it is undergoing changes. In order to manage ocean ecosystems and resources in the future, we must begin to understand what those changes may look like using climate change impact projections.

The paper “Sources of uncertainties in 21st century projections of potential ocean ecosystem stressors” has been recently accepted for upcoming publication in the journal Global Biogeochemical Cycles. It was co-authored by Nereus Alumnus Thomas Frolicker (ETH Zurich), Principal Investigator Charles Stock (NOAA), and Director of Science William Cheung. The paper examines sources of uncertainty in global and regional climate change impact projections, including projections on the impacts of acidification, warming, deoxygenation and changes in ocean productivity.

Abstract
Future projections of potential ocean ecosystem stressors, such as acidification, warming, deoxygenation and changes in ocean productivity, are uncertain due to incomplete understanding of fundamental processes, internal climate variability, and divergent carbon emissions scenarios. This complicates climate change impact assessments. We evaluate the relative importance of these uncertainty sources in projections of potential stressors as a function of projection lead-time and spatial scale. Internally generated climate variability is the dominant source of uncertainty in mid-to-low latitudes and in most coastal Large Marine Ecosystems over the next few decades, suggesting irreducible uncertainty inherent in these short projections. Uncertainty in projections of century-scale global sea surface temperature (SST), global thermocline oxygen, and regional surface pH is dominated by scenario uncertainty, highlighting the critical importance of policy decisions on carbon emissions. In contrast, uncertainty in century-scale projections of net primary productivity (NPP), low oxygen waters, and Southern Ocean SST is dominated by model uncertainty, underscoring the importance of overcoming deficiencies in scientific understanding and improved process representation in Earth system models are critical for making more robust projections of these potential stressors. We also show that changes in the combined potential stressors emerge from the noise in 39% (34 – 44%) of the ocean by 2016-2035 relative to the 1986-2005 reference period and in 54% (50 – 60%) of the ocean by 2076-2095 following a high carbon emissions scenario. Projected large changes in surface pH and SST can be reduced substantially and rapidly with aggressive carbon emission mitigation, but only marginally for oxygen. The regional importance of model uncertainty and internal variability underscores the need for expanded and improved multi-model and large initial condition ensemble projections with Earth system models for evaluating regional marine resource impacts. 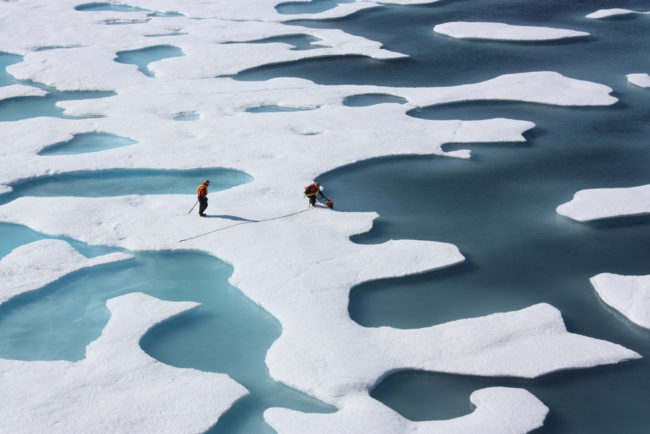