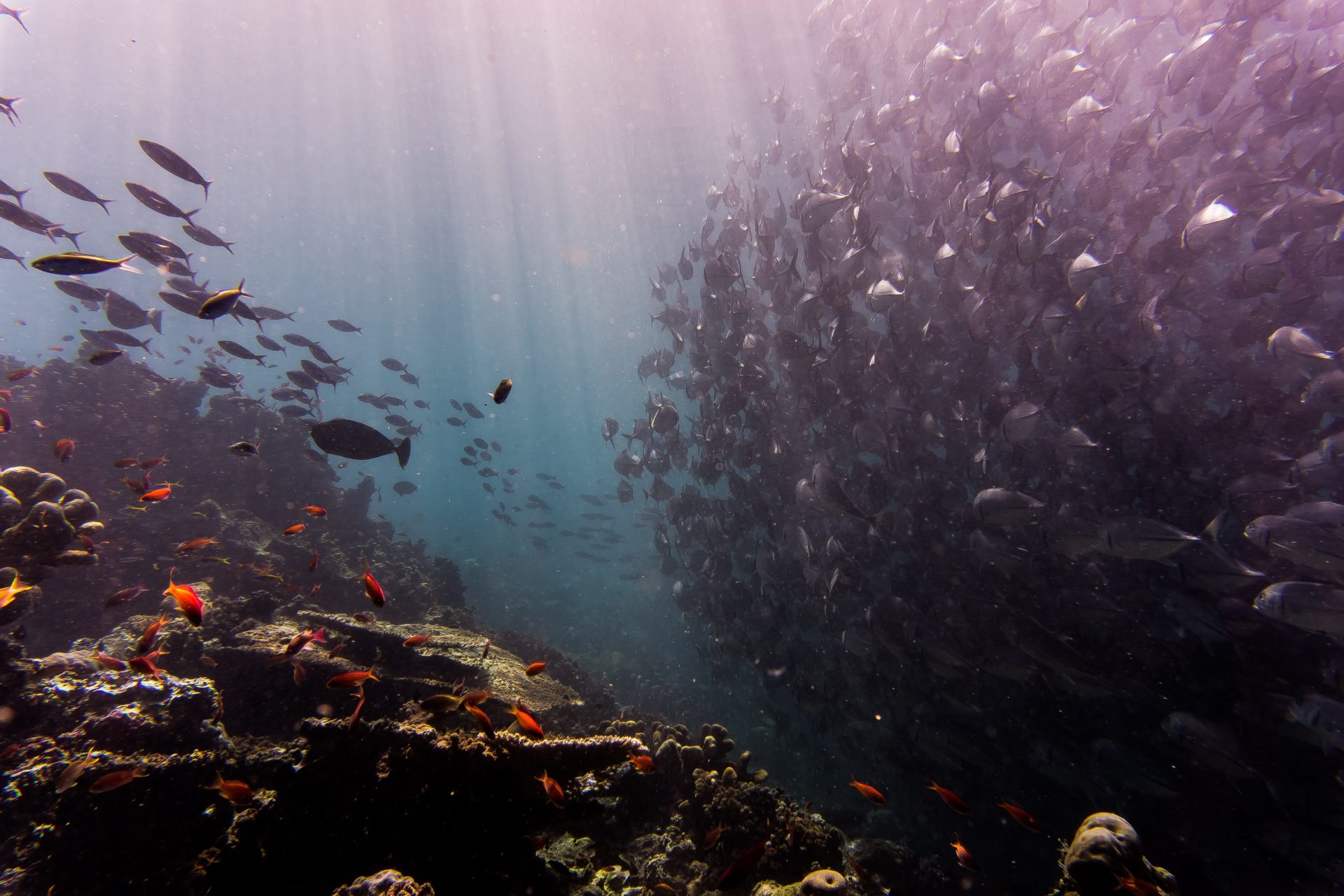 Paris tends to relate to fisheries through its gourmet cuisine, which every so often includes fish. However, in December 2015, Paris was the epicenter of the renowned United Nations Climate Change Conference (COP 21), which aimed at setting a target to curb Carbon emissions at a global scale. Dr. William Cheung, assistant professor at University of British Columbia, and Science Director of the NF-UBC Neureus Program, linked Paris to fisheries in a different way; his presentation discussed the global and regional benefits for marine fisheries if the Paris Agreement’s target for maximum carbon emissions on a global scale is met.

It seems logical that emitting carbon irresponsibly will have effects on marine fisheries, and that reducing these emissions would lead to benefits on different levels. However, Dr. Cheung ‘s presentation analyzed the major effects of climate change and how these are expected to impact fisheries. Most importantly, he illustrated how meeting the proposed targets agreed upon in Paris could reduce the burden of climate change on the countries that have polluted the least and are most vulnerable to its impacts.

By looking at sea temperature warming, he explained how a shift of tropical fish to higher latitudes would be expected, and how this could prove disastrous for tropical fisheries as there are no fish moving into the tropics as warms get increasingly warmer (there’s nowhere warmer where the fish might come from). Moreover, he illustrated what this would look like by showing data from the Atlantic cod fisheries, which are seeing increased by-catch in the form of warmer-water fish that “chokes” the cod fishery (this by-catch fills up their fishing quota). This effect could be magnified severely in tropical countries, which are generally less economically affluent and more vulnerable to unexpected fluctuations in fisheries. His conclusions on this part of his talk were that impacts among countries are not equal, and those countries with less adaptive capacity and generally less developed economies would be the most affected.

The effects of this could widen the already growing gap between rich and poor countries, worsening inequality and potentially leading to more conflict and less adaptive measures to climate change (among other things), creating a feedback loop that would just make the situation worse. Nonetheless, Dr.Cheung also addressed solutions to climate change’s impacts on fisheries and in environmental systems in general. He presented a framework based on four options: mitigation, repair, adaptation and protection, each involving different possible actions at different societal levels. Yet, maybe the most important message from his solutions is that the more warming there is, the more these wide array of options will decrease. Therefore, we need to act on this issue using all the tools we have, instead of hoping for one perfect solution to appear out of the blue.