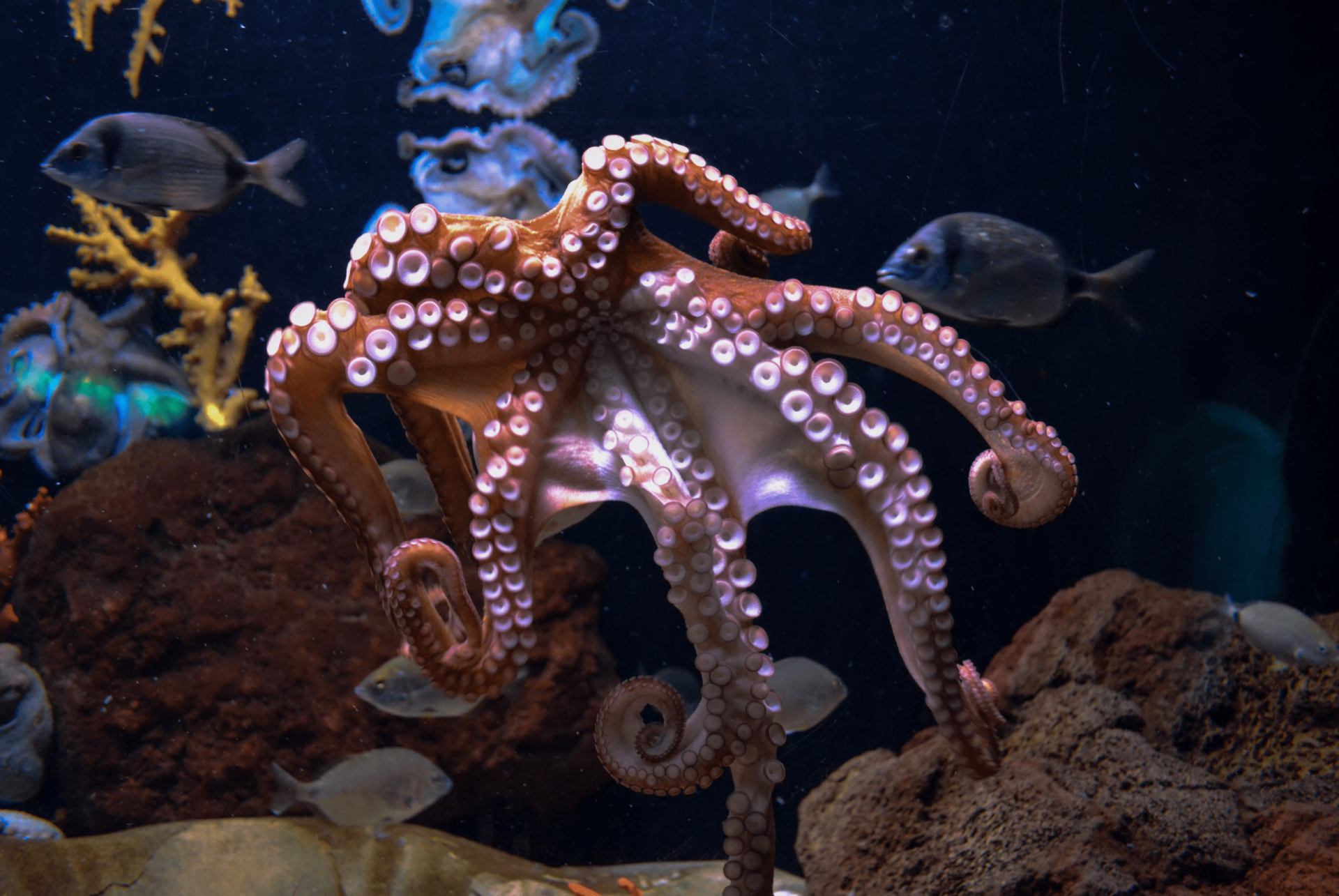 Study Analyzes the Current Draft of the UN’s Biodiversity Treaty, Showing Progress and Areas for Improvement

Nereus research fellow Harriet Harden-Davies (ANCORS/University of Wollongong) co-authored a new analysis of the draft text for the conservation and sustainable use of biodiversity beyond national jurisdiction (BBNJ). Negotiations among States at the UN for the international legally binding instrument (ILBI) are still in-progress, with the next round set to cover two weeks during March 23rd to April 3rd, 2020. Harriet and co-authors performed an initial analysis of the draft text that was released on November 27th, 2019, highlighting “key areas of progress and contention, [and] identifying options that could strengthen the text.” The authors’ selected key messages are shown below, and the full study can be accessed here. 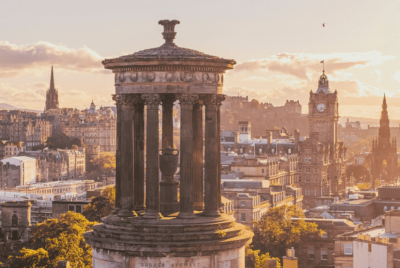 At the Royal Society of Edinburgh, Harriet Harden-Davies participated in discussions about the development of a historic new treaty for marine biodiversity beyond national jurisdiction (BBNJ). 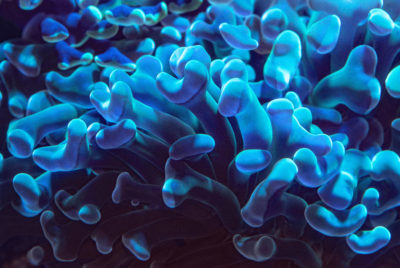 Harriet Harden-Davies was one of five international experts invited to attend a high-level dialogue at the Nobel Institute in Oslo, 20-21 January 2020. The participants discussed marine genetic resources and benefit sharing, a current challenging issue in areas beyond national jurisdiction (ABNJ). 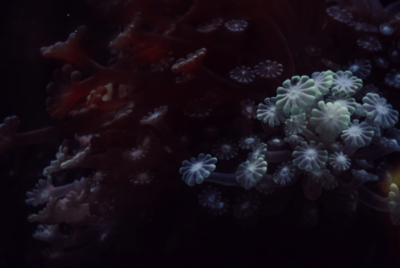 Nereus research fellow Harriet Harden-Davies (University of Wollongong/ANCORS) is a co-author on a new paper published in the journal Frontiers in Marine Science. In it, the authors discuss scientific best practices and accessibility to marine genetic resources (MGR), and how benefit sharing can be strengthened through a new Biodiversity Beyond National Jurisdiction (BBNJ) agreement. 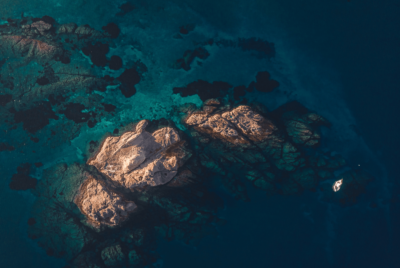