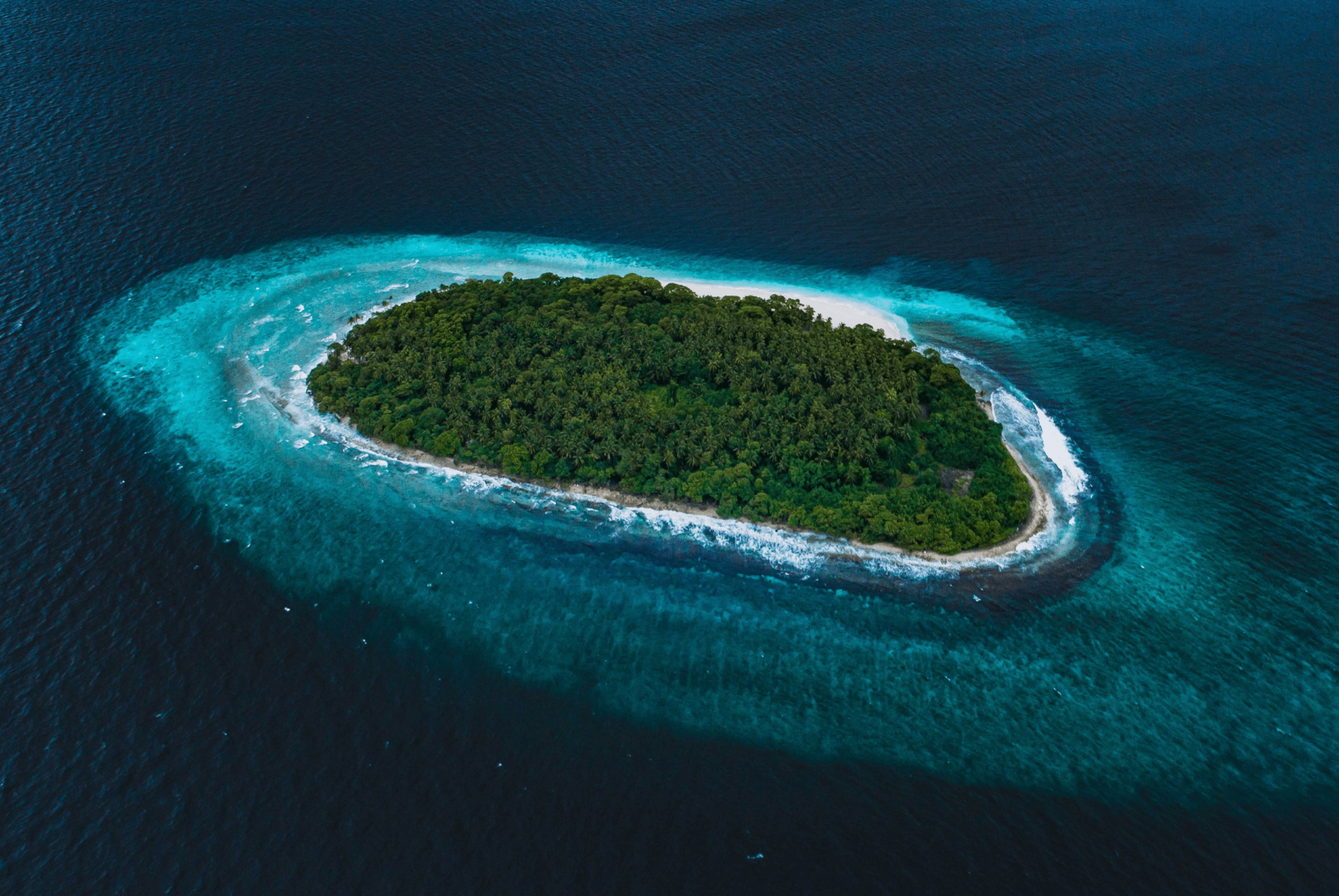 The Blue Acceleration Describes How Human Interests are Competing for the Ocean’s Food, Material, and Space

Robert Blasiak and Henrik Österblom (Stockholm Resilience Centre) are co-authors with others on a new publication in One Earth that focuses on the rapid expansion of human activities and industrialization into the ocean’s waters and seabed. The authors write about competing interests going after ocean food, material, and space, while nations increasingly expand their national jurisdiction and sovereignty over their exclusive economic zones (EEZs – 200nm from shore) and continental shelves. This expansion is allowed under Article 76 of the UN Convention on the Law of the Sea (UNCLOS) and has resulted in 83 countries submitting claims for 37 million square km (> 2 times the size of Russia) to the UN Commission on the Limits of the Continental Shelf. As the authors describe, this is “not only transforming the geopolitical landscape, it is also substantially shrinking the area designated as the common heritage of humankind.”

Adding to the increasing constraints on ocean space are other industries, such as expanded offshore aquaculture, maritime shipping, increasing exploration for marine genetic material, and the extraction of ocean materials such as seabed-mined minerals and oil and gas, the latter being the “largest ocean-based industry [with] nearly 70% of the major discoveries of hydrocarbon deposits between 2000-2010 [happening] offshore.”

Even with conservation and the sustainable use of ocean resources appearing as major themes in UNCLOS and Sustainable Development Goal 14 (SDG 14 – Life Below Water), real world challenges exist in making them a reality. The authors have pointed out that organizations and institutions with jurisdiction over those matters struggle to balance them, they aren’t prioritized (SDG 14 is least prioritized of all SDGs according to policy surveys), and that “cumulative human impacts on marine ecosystems have continued to increase across most of the ocean.”

With the UN Decade of Ocean Science for Sustainable Development beginning in 2021, the authors give suggestions to the “academic, policy, and practice communities.” They recommend improving knowledge about areas where claims are being made (to include resources available and affected stakeholders), increased attention on the actors making those claims, focusing on who is financing the “blue acceleration”, and paying attention to equity concerns, especially because, as they write, “benefits disproportionately flow to the economically powerful states and corporations, whereas harms are largely affecting developing nations and local communities.” You can read the full open access article here, as well as Robert’s piece on the article which he wrote for The Conversation. You can also read an article in The Guardian written about this paper.

The above summary was adapted from the reference below 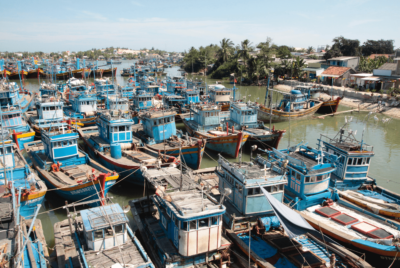 An Investigation Into the Global Networks of Donor Funding for Fisheries

Colette Wabnitz (UBC) and Robert Blasiak (Stockholm Resilience Centre) are co-authors on a new paper in the journal Marine Policy – ‘A global assessment of structural change in development funding for fisheries’. 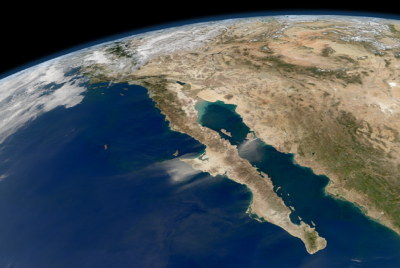 Finding a recipe for scientific innovation: Out-of-the-box thinking is crucial for studying the oceans

Fachidiot! This wonderfully direct word from the German language describes a person who knows their subject (Fach), and nothing else. It was on my mind recently as I read articles in a new special issue of the journal Ecology & Society on “Reconciling Art and Science for Sustainability”. The issue is filled with contributions from scientists and artists who have in some sense travelled into unknown and unfamiliar territory, and discovered along the way that this was feeding innovation and adding value to their work.