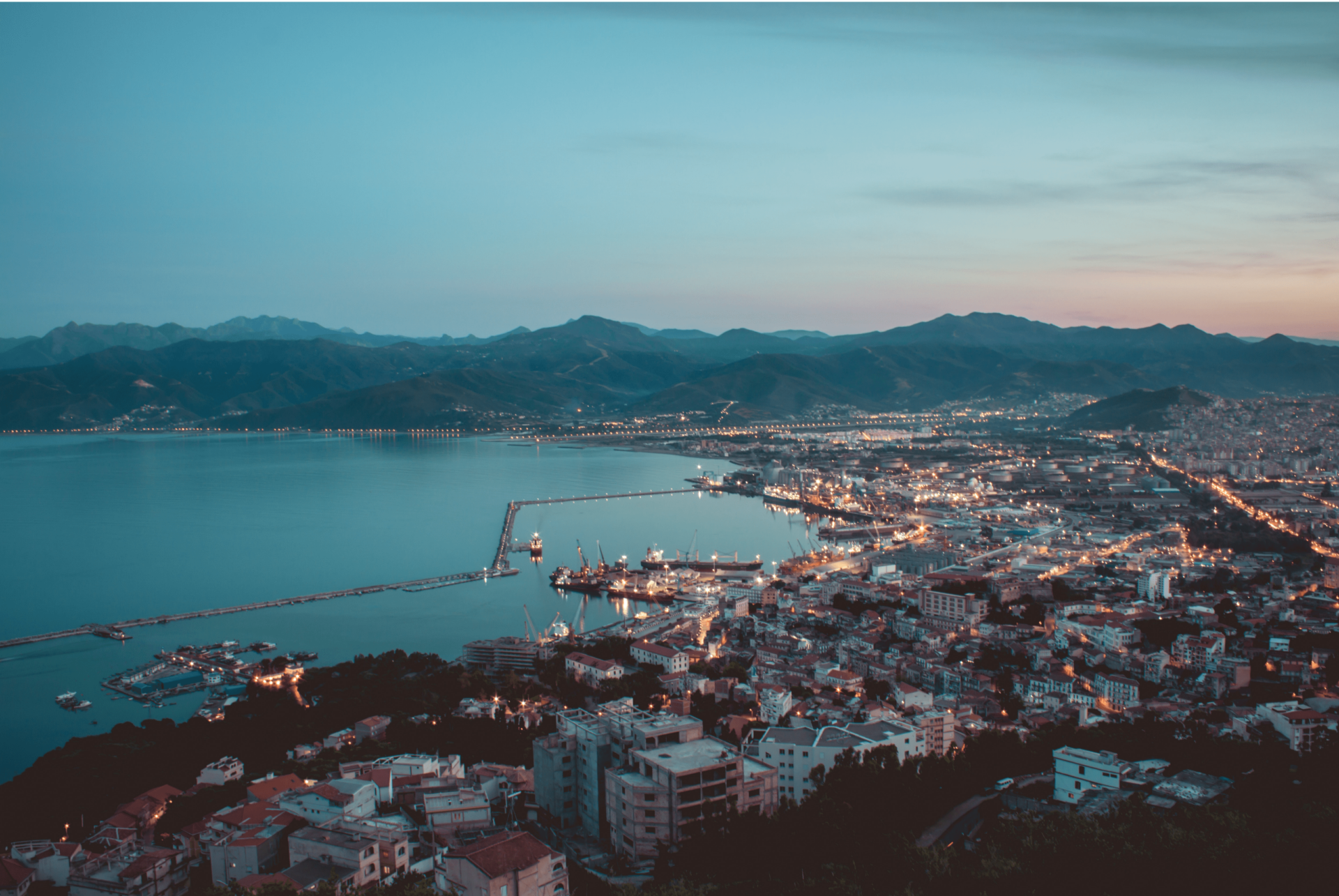 At this point, it’s almost unnecessary to start a discussion about the oceans by ticking off the many problems they face, from overfishing across the world to the literal melting away of the Arctic. Suffice to say, we may be on the brink of the most drastic human-caused decline in a natural system since the Industrial Revolution in the 1800s, and as it often happens, the worst impacts will be felt by the world’s poorest and most vulnerable people. The idea of a ‘Blue Economy’ emerged under this grim backdrop at the United Nations Rio +20 conference, where small island nations (“Small Island Developing States”) highlighted a need for a development framework similar to the Green Economy, which emphasizes ecologically sustainable and socially equitable economic development. Agricultural technology isn’t very useful when there is no land to farm, so these tiny, isolated islands needed a development plan that made use of their vast ocean territories.

Enter the Blue Economy. New marine-based industries like offshore wind energy, aquaculture, or ecotourism, could complement existing ones to open up new alternatives for coastal communities that are often isolated or otherwise marginalized, particularly when fisheries are no longer as productive as they once were. Think of remote coastal villages powered by offshore wind turbines, or national economies partnering with pharmaceutical companies to share benefits from new marine-based compounds.  A key here would be to develop these new industries with the help, input, and participation of local people so that their needs and perspectives are a part of new development, rather than displacing locals to make way for development.

Since the idea’s conception, however, the Blue Economy concept has gradually lost its focus on the “social equity” portion in favor of business as usual industrial development, perhaps with an added component of environmental sustainability that should hardly be revolutionary or optional anymore (for example, a recent special issue on the Blue Economy published by The Economist omits mention of social considerations entirely). This is reflected in the recent gains by right-wing political actors that are ultimately supported by the wealthiest industries (e.g. oil and gas). With the rise of the right comes a wider triumph of capitalist and individualist worldviews around the world. Under these conditions, cooperation, compassion for vulnerable populations, and the future state of the environment and humans are often discounted in favor of short-term profits for currently-important sectors. One of the fundamental flaws in this worldview (from a purely sustainable development standpoint) is that the same system

that has led to deeply serious impacts is expected to one day lead to solutions (e.g. technology will find a way argument). How would a system whose very core is short-term thinking ever be expected to lead to long-term well-being? And thus, key players in ecosystem and economic governance have quietly set the social equity element aside while running after ever more elusive economic growth. When decision makers and the public lose interest in the concept of sustainable and equitable outcomes, even fundamentally well-meaning governments (and industries and individuals) are forced to temper their goals or risk being out-competed (the “nice guys finish last” effect). An example of this is the Canadian government’s recent decision, after campaigning on long-term sustainability and renewable industries and being an early supporter of the Paris Agreement, to invest heavily in new oil pipelines. While it is true that oil profits are an important part of the national economy, oil extraction is by definition a non-sustainable industry. There is ample potential for renewable energy in Canada, and continued oil extraction will ensure that emissions goals will not be met (with obvious negative impacts for global climate change). Regarding sustainability and equity, the plan ignored the needs and opinions of Indigenous communities, drastically increased risks to coastal and marine ecosystems, and will very likely accelerate the decline of southern resident killer whales. This criticism has since been affirmed by the Federal Appeals Court of Canada, who ordered the project stopped unless such concerns can be properly addressed. The point here isn’t that this case is any worse than others around the world but, rather, that even a global leader in sustainability efforts can find it difficult to follow through in a global economy without strong cooperation.

The long-term sustainability of ocean ecosystems is at a crossroads. Rapid technological developments are opening up possibilities for new ocean industries in what many are (unironically) calling the “marine industrial revolution.” At the same time, international negotiations are attempting to establish new ways to reverse and prevent harm to human-ocean systems, including through better guidelines for fisheries subsidies and new and improved management strategies for the high seas and deep ocean (i.e., ‘areas and biodiversity beyond national jurisdiction’). That’s what makes the shift in the Blue Economy discourse away from equity and sustainability and towards industrial development so worrying. The oceans are the ultimate global commons, and even though we’ve already inflicted some serious damage to the human-ocean ecosystem, the hurdles we face to fix them are still surmountable compared to how much we’ve altered the land. The Blue Economy approach was meant to be a new way forward for improving the oceans and human well-being. If we’re not careful, it risks becoming the ocean’s death knell. 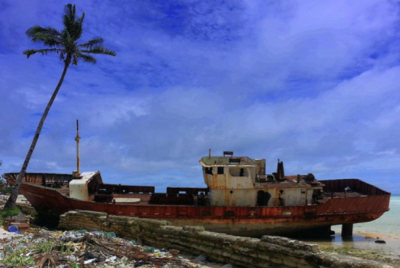 From shore you can see the windmills that provide electricity to the whole town, just behind the desalination plant that supplies freshwater to most of the region. The adjacent bay is where the fishing boats—fishing sustainably, of course—come to unload at the seafood processing centers that take in both wild captured fish and the products from integrated mariculture, where multiple species are grown, simulating an ecosystem. This is the vision for the Blue Economy fostered by the World Bank, the UN, and some of the largest global financial and conservation foundations. 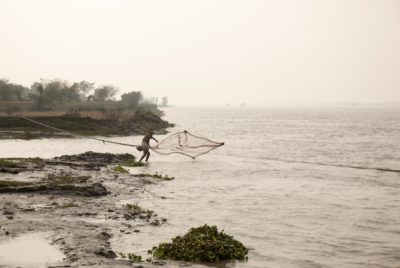 Adaptive capacity: from assessment to action in coastal social-ecological systems

Coastal ecosystems are undergoing complex changes caused by both social and ecological drivers occurring at varying scales and speeds, which ultimately act as either risks or opportunities to coastal social-ecological systems. The assessment of adaptive capacity of coastal ecosystems is crucial in understanding the extent to which they will be able to accept and adapt to these social and biophysical drivers.