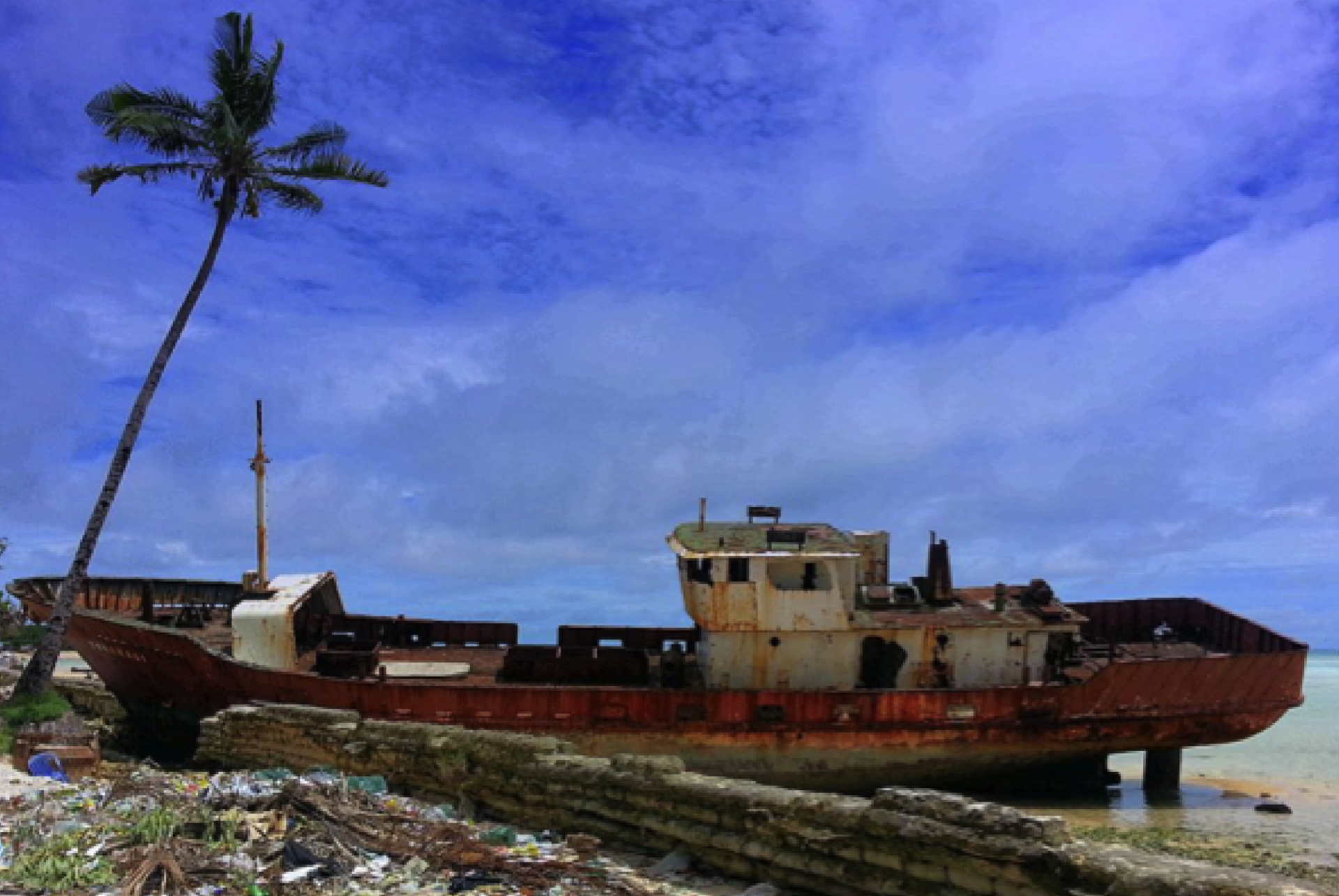 This article was originally posted in Spanish on Latin American Science.

From shore you can see the windmills that provide electricity to the whole town, just behind the desalination plant that supplies freshwater to most of the region. The adjacent bay is where the fishing boats—fishing sustainably, of course—come to unload at the seafood processing centers that take in both wild captured fish and the products from integrated mariculture, where multiple species are grown, simulating an ecosystem. This is the vision for the Blue Economy fostered by the World Bank, the UN, and some of the largest global financial and conservation foundations. It is undoubtedly an attractive vision, but we must also pause to consider the implications of this new proposal for a marine industrial revolution and anticipate the strategies needed to ensure that it has true social and ecological benefits.

The Blue Economy specifically calls for new development at sea to address social equity and ecological sustainability, just as much as economic growth. Many of us certainly want to live in a world where everyone has the opportunity not only to get by but to prosper, and in countries where the economy grows even as we respect and care for the natural resources that support us. However, we have to remember the history of the industrial revolution on land, which fostered technological innovation to increase human productivity to a previously unimaginable scale, but also brought serious problems including labor abuses of men, women and children, environmental decay, and the first instances of mass deaths due to air pollution. Internationally, (neo)colonialism and inequity intensified with the successive exhaustion of natural resources of one region after another.

The concept of the Blue Economy emerged directly as the marine counterpart of the Green Economy, which in theory—real world outcomes are a topic for another discussion—argues that sustainable development can result in “improved human well-being and social equity, while significantly reducing environmental risks and ecological scarcities.” In practice, the Blue Economy, involves planning new marine industries (e.g., renewable energy, CO2 capture, bioprospecting) together with sustainable versions of existing ones (e.g., fishing, ecotourism, mariculture) so that they can coexist in the same region and can develop in a socially equitable, ecologically sustainable, and economically viable way. Although the Blue Economy proper has not yet been fully implemented, in Latin America and other developing regions there is mounting research and recognition of the framework’s potential, for example with respect to the value of healthy mangroves as CO2 sinks with a value in the payments for ecosystem services market, or in terms of wind and tide based energy (particularly given the economic uncertainties of oil). In the Caribbean, where the Blue Economy is an important development model for islands with little land territory, some integrated plans have already been proposed that include multiple sustainable industries, and private and public financing sources. Throughout all of these plans it is important to recognize that good ocean management brings social benefits that go far beyond marine ecosystems.

Today we are still struggling with the impacts of our historical models of industrial and economic development, including ocean warming and acidification, in addition to overfishing and loss of biodiversity and habitats at a global scale. Social inequities are also significant, and threaten to increase further even as the global economy grows.

Before investing in the Blue Economy, we must consider very carefully which regions have true natural potential, and just as importantly, the social and political conditions necessary to ensure equitable and sustainable development beyond guarantees on investment returns. It is possible to find places that can become examples of equitable development, but this needs insights from the natural and social sciences. Above all, we must recognize that economic growth is not an end in and of itself, but an avenue for social equity and well-being, and ecological sustainability. Today we have less room for error when it comes to our impacts on the oceans, and even less room to pretend we don’t know the possible consequences of our management mistakes. 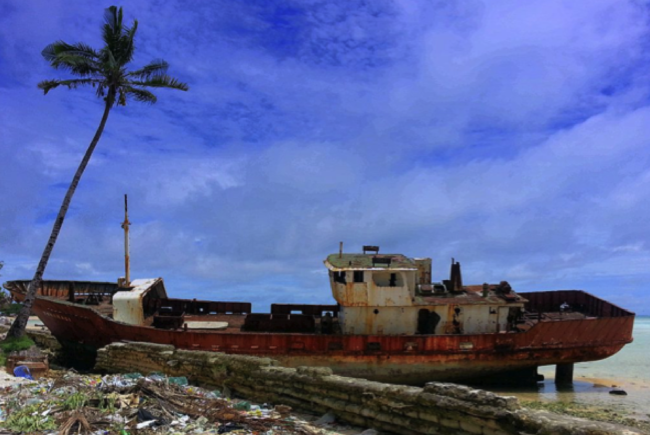 Overexploitation and marine pollution must be reduced as part of the Blue Economy. Image: South Pacific, Quentin Hanich.