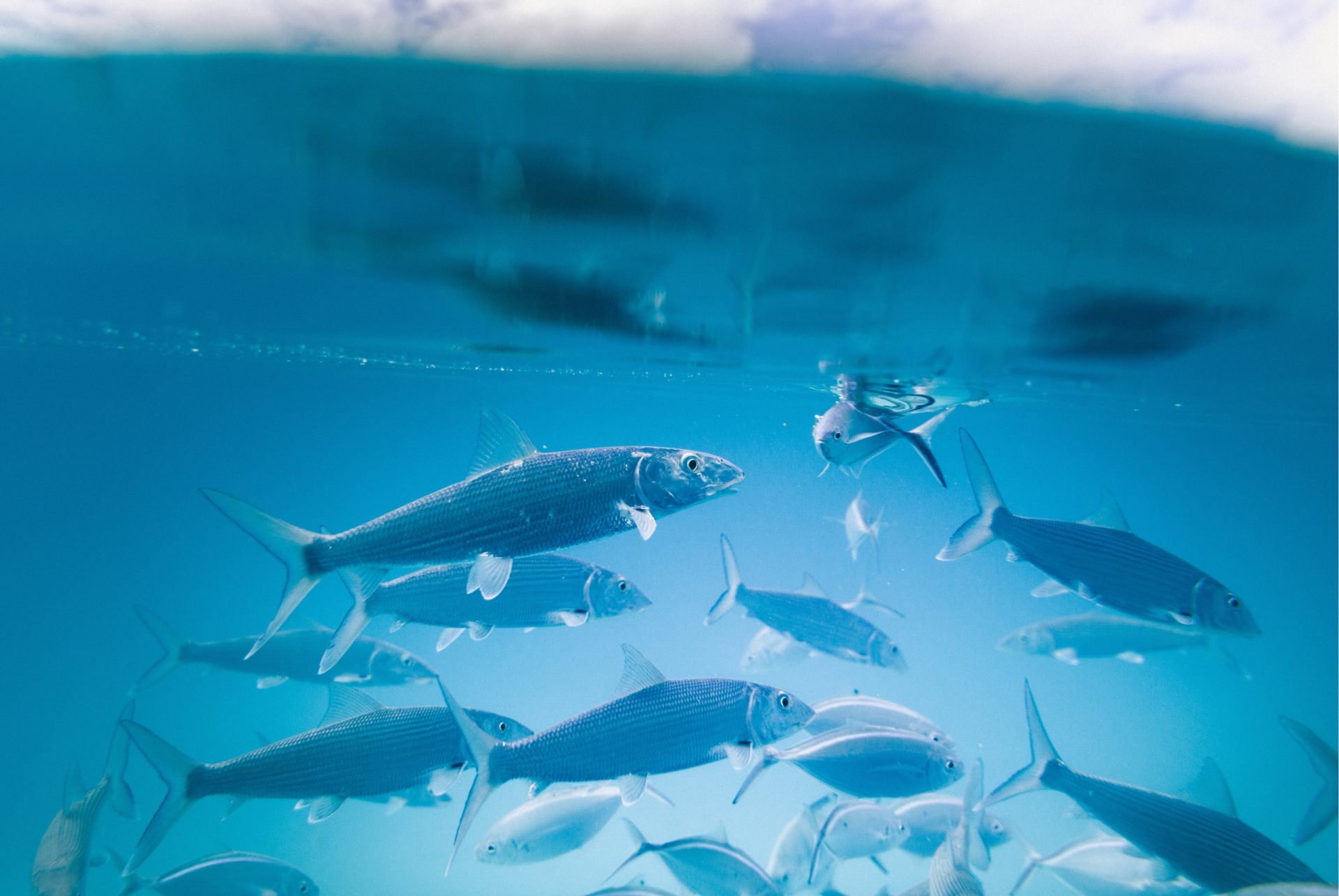 The Future of Marine Fisheries under Climate Change: Nereus at the 7th World Fisheries Congress

For five days, from May 23rd to 27th, and 14 years after the 1st World Fisheries Congress in Athens, Greece, the 7th World Fisheries Congressvisited Busan, the second largest city of South Korea. The venue was hosted by the World Council of Fisheries Societies and took place at the Busan Exhibition and Convention Center (BEXCO), where 498 presentations divided into 36 sessions addressed the common theme of the conference: the Challenge to Sustainable Fisheries and Safe Seafoods.

The conference was inaugurated by an opening keynote session on May 23rd where visitors and participants were welcomed by an astounding drumming performance and a series of brief welcoming statements from representatives of the organizing bodies of the event: The Korean Society of Fisheries and Aquatic Science, the Busan Metropolitan City, and the Ministry of Oceans and Fisheries. The presence of Nereus researchers was acknowledged from the very onset of the conference. In her opening keynote speech, Jihyun Lee (Environmental Affairs Officer of the Convention of Biological Diversity), acknowledged the work of Senior Nereus Research Fellow Daniel Dunnand his laboratory at Duke University in the conservation of ecologically or biologically significant areas across the world’s oceans. 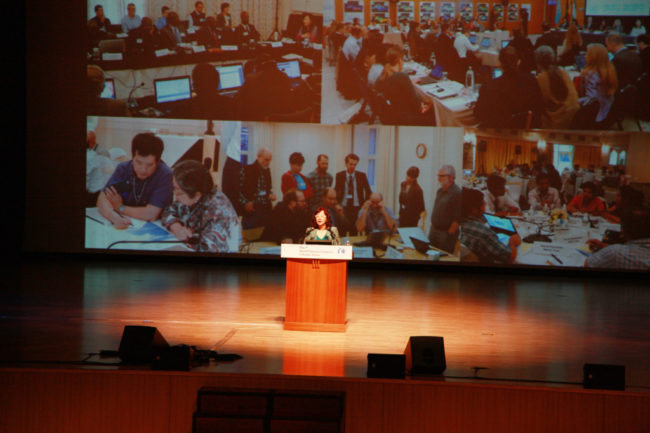 Each day of the conference began with exceptional keynote interventions from renowned professors and members of scientific institutes worldwide – such as the National Institute of Fisheries Science of Japan – who through their speeches taught, or reminded, the attendees about the importance of topics as different, yet complementary, as fish cognitive behavior, state of global fisheries or fish genomics. The participates were then invited to attend any of the multiple concurring sessions throughout BEXCO, as well the poster sessions which were run parallel to the coffee break every morning and evening.

The Nereus delegation participated in three sessions (Session 5, 9 & 18) and was entrusted with the responsibility of organizing and running one of them, Session 9, on the Future of Marine Fisheries under Climate Change: Exploring Uncertainties, Future Scenarios and Multi-scale Transformative Pathways.

The Nereus team was comprised of 10 researchers which included Program Managers and Principal Investigators as well as Nereus Fellows and Alumni from five institutions. Through the diversity and relevance of their talks, the Nereus delegation reaffirmed both the interdisciplinary nature of the Nereus Program and the role that Nereus research can play in informing many of the fisheries-related challenges that society is facing nowadays. Nereus was not only present throughout the sessions of the congress, but was also very active on social media platforms, primarily through live tweeting, where researchers and institutions exchanged impressions on the research findings being presented. 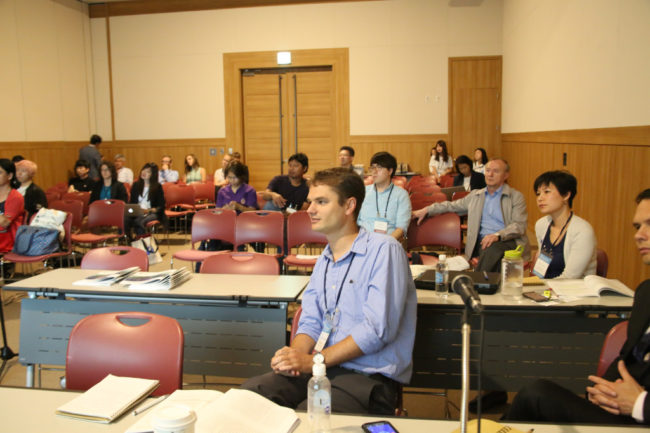 The two day session organized by Nereus researchers brought together researchers and practitioners in the fields of oceanography, fisheries science, management, economics, governance and legal studies to discuss the latest advancements on their research in:

The presenters of the 21 talks in Session 9 were invited to participate in the creation of a document which summarized the main findings of the research which they presented during the session; this was a unique initiative led by the organizers of Session 9. 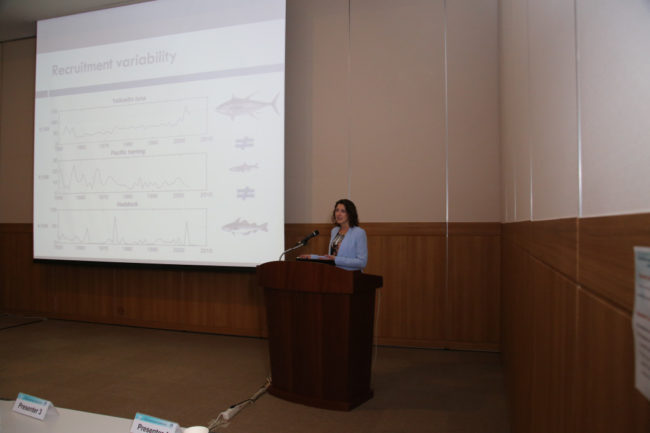 GUILLERMO ORTUÑO CRESPO, MSC, ECOSYSTEM-BASED MANAGEMENT OF MARINE SYSTEMS, DUKE
Guillermo Ortuño Crespo is a Ph.D. student at Duke University’s Marine Geospatial Ecology Lab. He recently obtained a M.Sc. degree in Ecosystem-based Management of Marine Systems from the University of St Andrews, where his research was focused on the conservation and management of Thunnus thynnus and the use of genetic tools in fisheries management. His main research interests are in the spatial ecology and conservation of highly migratory, straddling species, which raise fundamental questions about their trans-boundary management, particularly in areas beyond national jurisdiction.