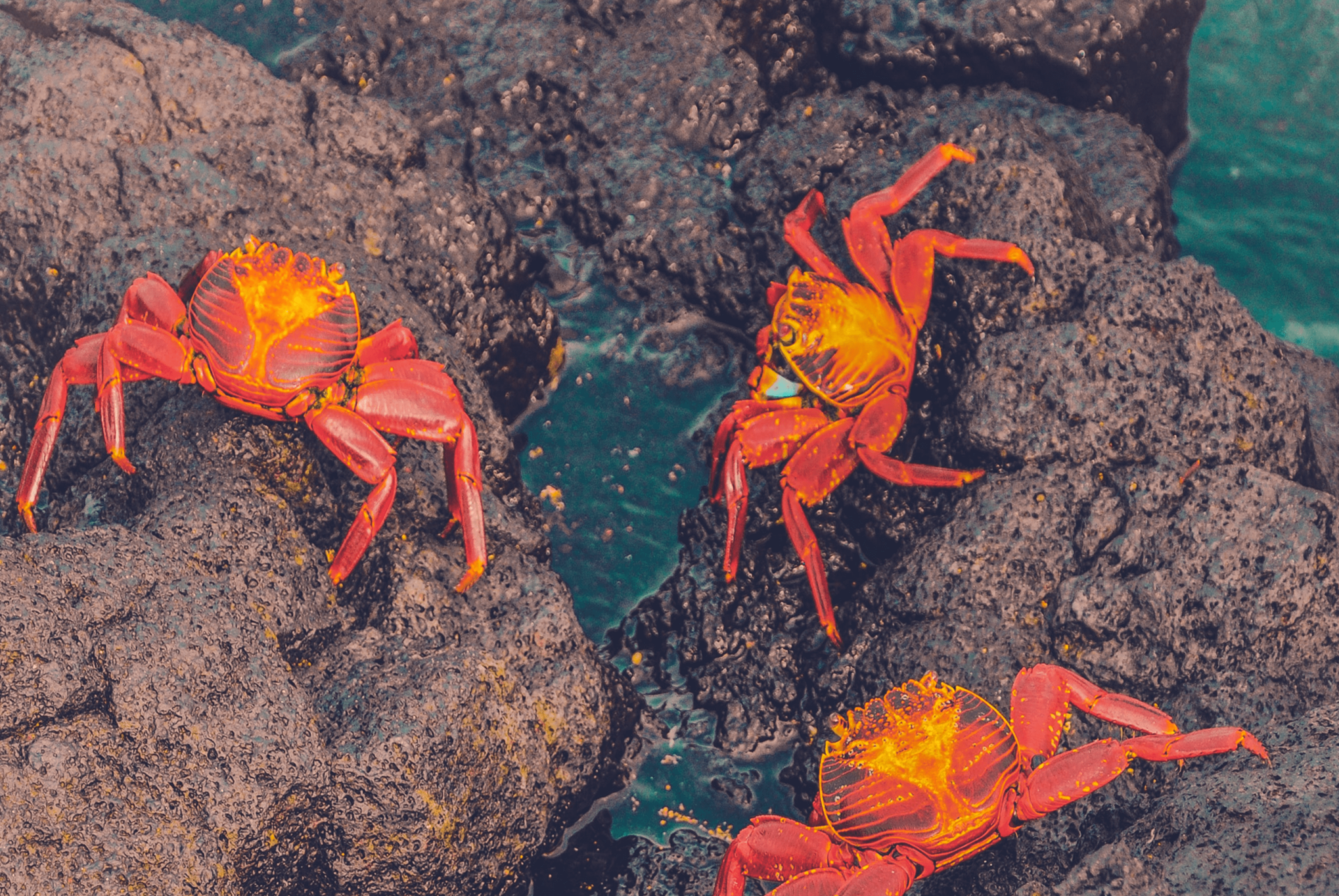 Nereus Program Director (Science) William Cheung (UBC) and Principal Investigator Charles Stock (National Oceanic and Atmospheric Administration, NOAA) are part of a team of authors that recently published a comment in Nature Climate Change, “Evolution of the Galapagos in the Anthropocene“. In their paper, the authors argue that “now in the Anthropocene, [the Galápagos] can serve as a natural laboratory to study the co-evolutionary process between humans and the species we interact with as climate change pushes ecosystem and dependent communities further away from historical baselines.”

Charles Darwin made the Galápagos (and himself) famous worldwide after his initial voyage on the HMS Beagle in 1835, using the unique species there to help develop his theory of evolution and publish On the Origin of Species (and several more subsequent books). Since then, the islands have increased in the number of inhabitats (>25,000) and annual tourists (>250,000), contributing to an increase in foreign species and overfishing leading to coastal erosion, as the authors write. Additionally, the planet’s CO2 levels have increased due to human activity and climate change is contributing to extreme events or intensifying others, such as the El Niño/Southern Oscillation (ENSO). This is causing the surrounding oceanic waters to stratify and become less productive, by hindering nutrient transportation to the water surface (opposite of La Niña, which brings cooler, nutrient-rich waters to the surface). An increasing frequency of marine heatwaves is contributing to more intense ENSO events, as well as generally disturbing the surrounding marine ecosystems. This, in turn, impacts the local communities that live on the Galápagos, which depend on fisheries and the marine ecosystem for their livelihoods (including tourism).

By better understanding how the dynamics of climate change are impacting the Galápagos and it’s inhabitants, hopefully it will also be easier to understand and improve their socioeconomic resilience. As the authors conclude, “In the end, failure to undertake this co-evolution process to address climate change globally would be to ignore the fundamental lesson of Darwin that change is inevitable, and only the most adaptable organisms will survive in the face of it.”

The above summary was adapted entirely from the reference below: 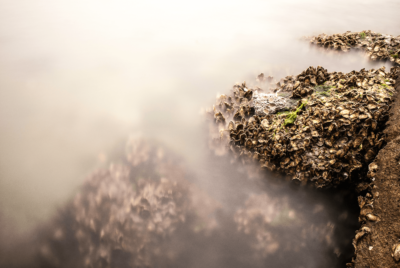 Predicting the Future of Extreme Events From Land to Sea

Nereus Fellow Tyler Eddy (University of South Carolina) is a co-author on a recently published article in the journal Nature Communications, entitled ‘State-of-the-art global models underestimate impact from climate extremes’. He writes about the importance of modelling for projecting future extreme events related to climate change, and how modellers from different research communities are addressing the impacts of climate change on things such as agriculture, human health, coastal infrastructure, marine ecology, fisheries, and more.

Climate change and human activity have pressing impacts on the state of our ocean, threatening the integrity of marine ecosystems themselves as well as the services they provide to human communities. Given the inevitable current and future effects of climate change, adaptation by both physical and human systems is crucial. As defined by the Intergovernmental Panel on Climate Change (IPCC), adaptation refers to “the process of adjustment to actual or expected climate and its effects.”