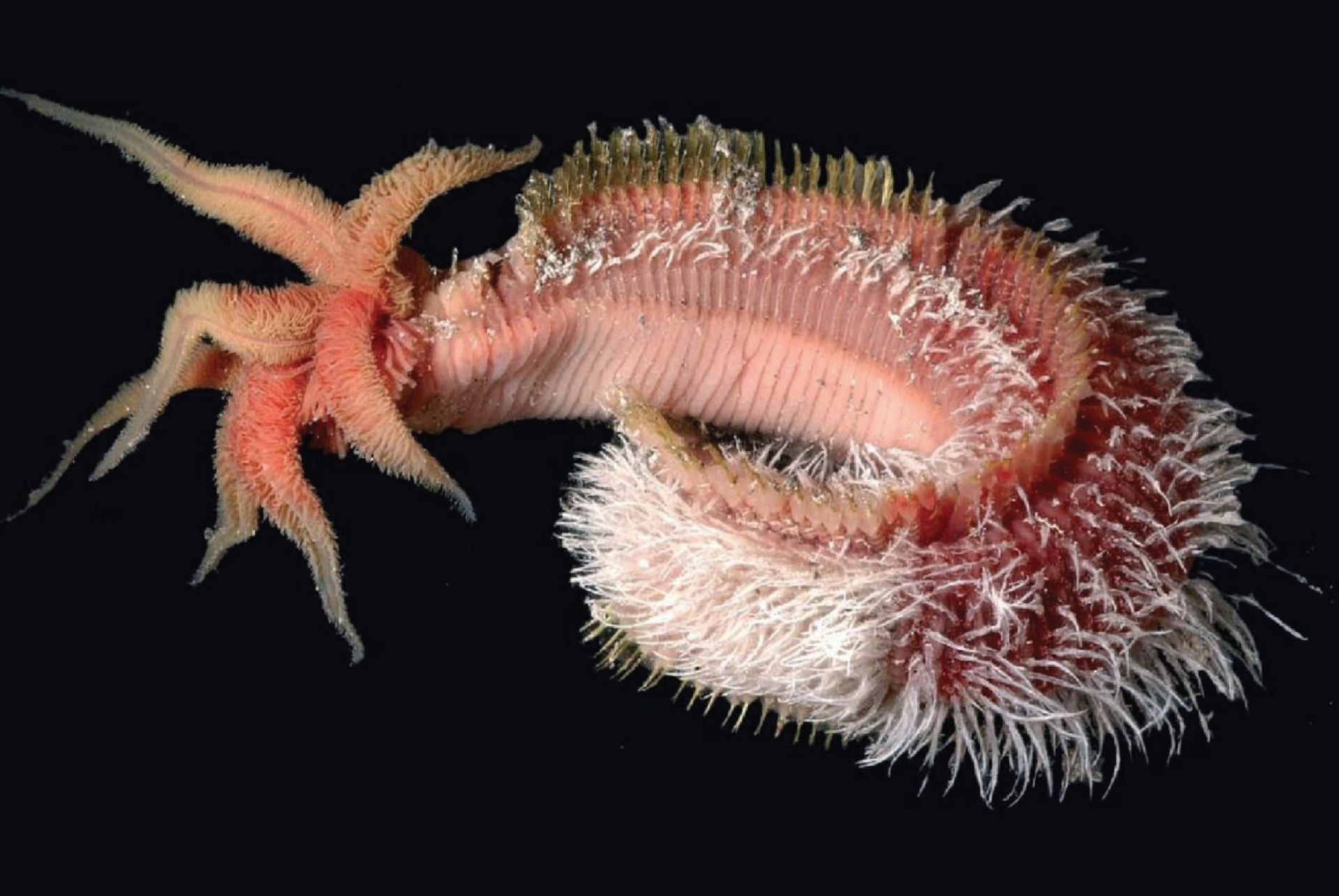 Sometimes timing is everything. Earlier this month, national delegations met at the United Nations to begin negotiating a new treaty to conserve biodiversity in areas beyond national jurisdiction (BBNJ). One of the four key issues on the agenda: marine genetic resources. It’s a tough topic to negotiate for many reasons, not least because innovations in the biotech industry are moving at a jaw-dropping pace, and because there are still so many question marks surrounding the diversity of life that inhabits areas beyond national jurisdiction, roughly two-thirds of the ocean. These are knowledge gaps due to the unpredictable and unknown.

But negotiators were also facing another set of big unanswered questions: what marine species are providing genes that are of commercial interest? How many sequences are appearing in patents? Which entities are applying for these patents? How have these patterns evolved over time? We realized that these questions could and should be answered in order to inform the negotiation process. Our study on “Corporate control and global governance of marine genetic resources” sought to do exactly that by analyzing 38 million records of patent sequences.

Jennifer Jacquet (New York University) and Jeremy Jackson (Scripps Institution of Oceanography) announced a call for papers for a special issue on “Science of the High Seas”, timed to be published as delegates arrived in New York for the BBNJ negotiations in New York. Their initiative provided a perfect opportunity for our team of authors (including Nereus research associate Colette Wabnitz from the University of British Columbia, and Principal Investigator Henrik Österblom from the Stockholm Resilience Centre) to deliver our science directly to policymakers.

The study has been covered in Science, the New York Times, the Financial Times, Scientific American, Popular Science, the Smithsonian, the Independent, and others.

Radio interviews were also conducted with BBC4 Inside Science, Radio Canada International and the Swedish Vetenskapsradion. Further articles were published in Spanish (El Pais), French (Le Temps, Le Figaro), and other languages. In retrospect, there were some high points and some frustrations from this intense media coverage.

First the frustrations: hour-long interviews were ultimately condensed into a handful of paragraphs, and inevitably much of the nuance was lost. Without exception, media reports focused on the hegemony of a single corporation (and a few countries) with regard to patenting behavior. Again, without exception, I tried to emphasize that it is simplistic to just criticize this hegemony: it also reflects billion-dollar investments in uncertain commercialization endeavors. Successful commercialization could yield anti-cancer agents, improved crop yields, environmentally friendly industrial enzymes, and, yes, corporate profits. But these hegemons could also be seen as a resource and asset. Huge capacity development needs exist in most of the world in order to enable entities in all countries to participate in this industry – successful biotech companies could improve their corporate image, for instance, by committing to building this capacity, or helping to inform the UN negotiations. Without exception, these points ended up excluded from the final media reports.

But there were certainly high points as well. Our study was explicitly cited on the floor of the UN during the negotiations and in the meeting reports – such clear evidence of science-policy linkages is rare, and exciting. Another surprise was that one of the questions many journalists would ask is: “Who else can we talk to about this?” In such cases, it was a pleasure to put them in contact with other Nereus colleagues, who were well-represented at the UN meetings in New York, including Harriet Harden-Davies, Yoshitaka Ota, Marjo Vierros, Daniel Dunn and Guillermo Ortuño-Crespo. 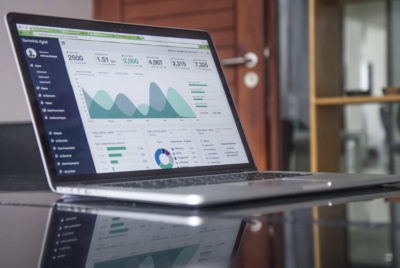 POLICY BRIEF: Open Data: enabling conservation and sustainable use of biodiversity in areas beyond national jurisdiction