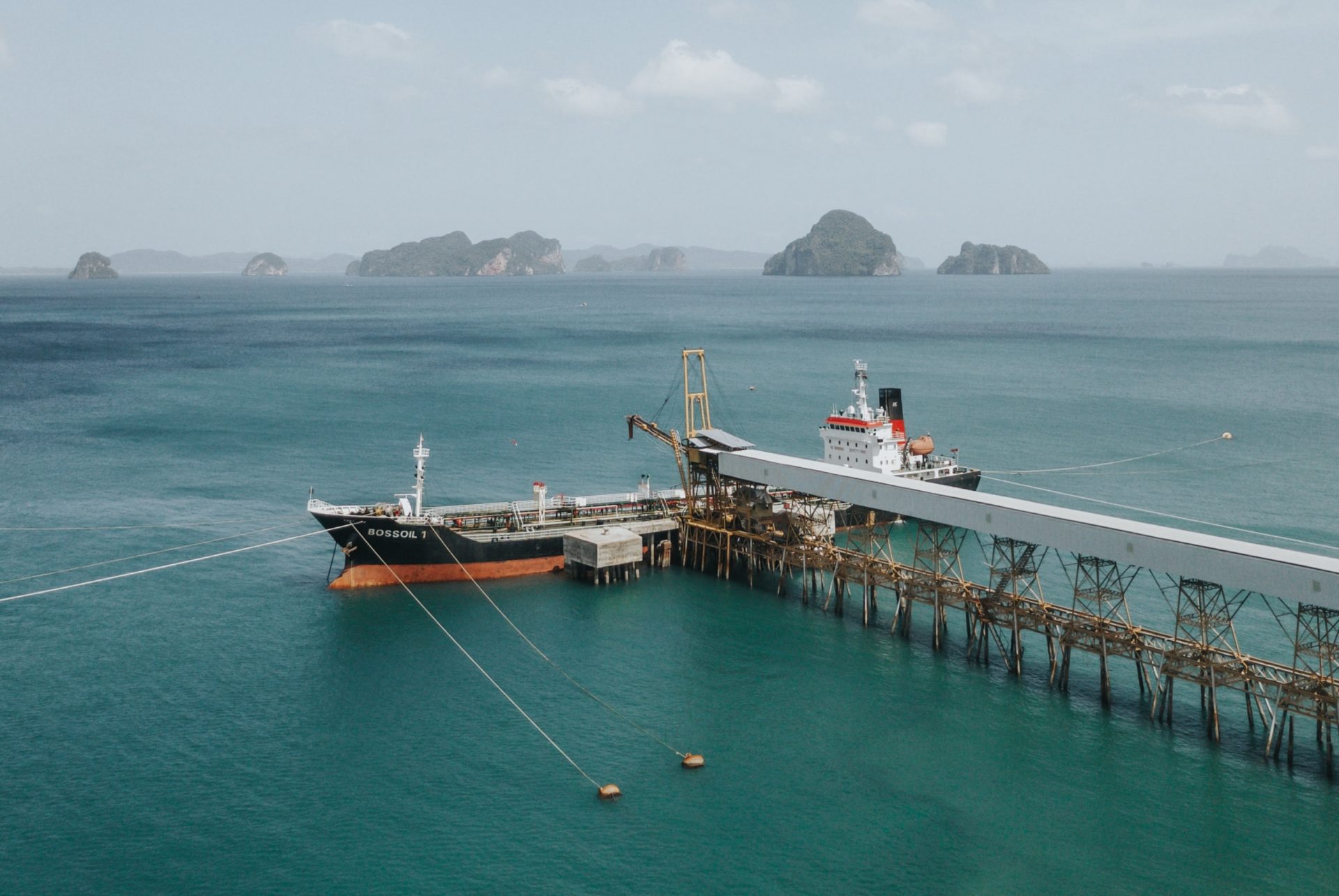 The role of transnational corporations in global fishery reform

The paper is a commentary on “Global fishery prospects under contrasting management regimes” by Costello et al., which found that sound management reforms could increase annual catch by 16 million metric tons, at $53 billion in profit. The authors highlighted ten countries that “provide the most compelling and urgent case for fishery reform” — China, Indonesia, India, Japan, Philippines, Thailand, Malaysia, Republic of Korea, Vietnam, and Taiwan.

Österblom and colleagues note that “[w]hile international agreements are emerging to advance compliance and conservation, globalization is also rapidly changing fisheries by concentrating production toward large and vertically integrated transnational corporations.” Thirteen transnational corporations control 11-16% of global reported catch and up to 40% of some of the largest stocks. “Of the world’s 100 largest seafood companies (combining wild-capture fisheries and aquaculture), 46 are headquartered in Japan, the United States, or Norway,” they write. 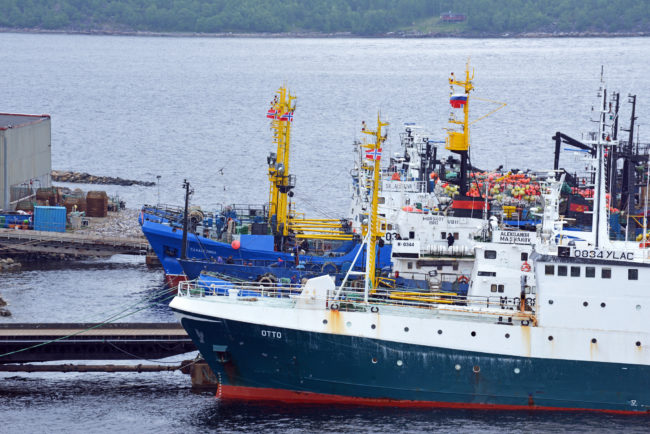 The authors urge that corporate transparency is necessary to understand current fishing efforts, but corporations are being incentivized to act more responsibly because of the public availability of vessel monitoring data, seafood certification schemes, and industry transparency initiatives. Transnational corporations may need different management approaches and some of them are also based in countries not among those highlighted in Costello et al.’s study.