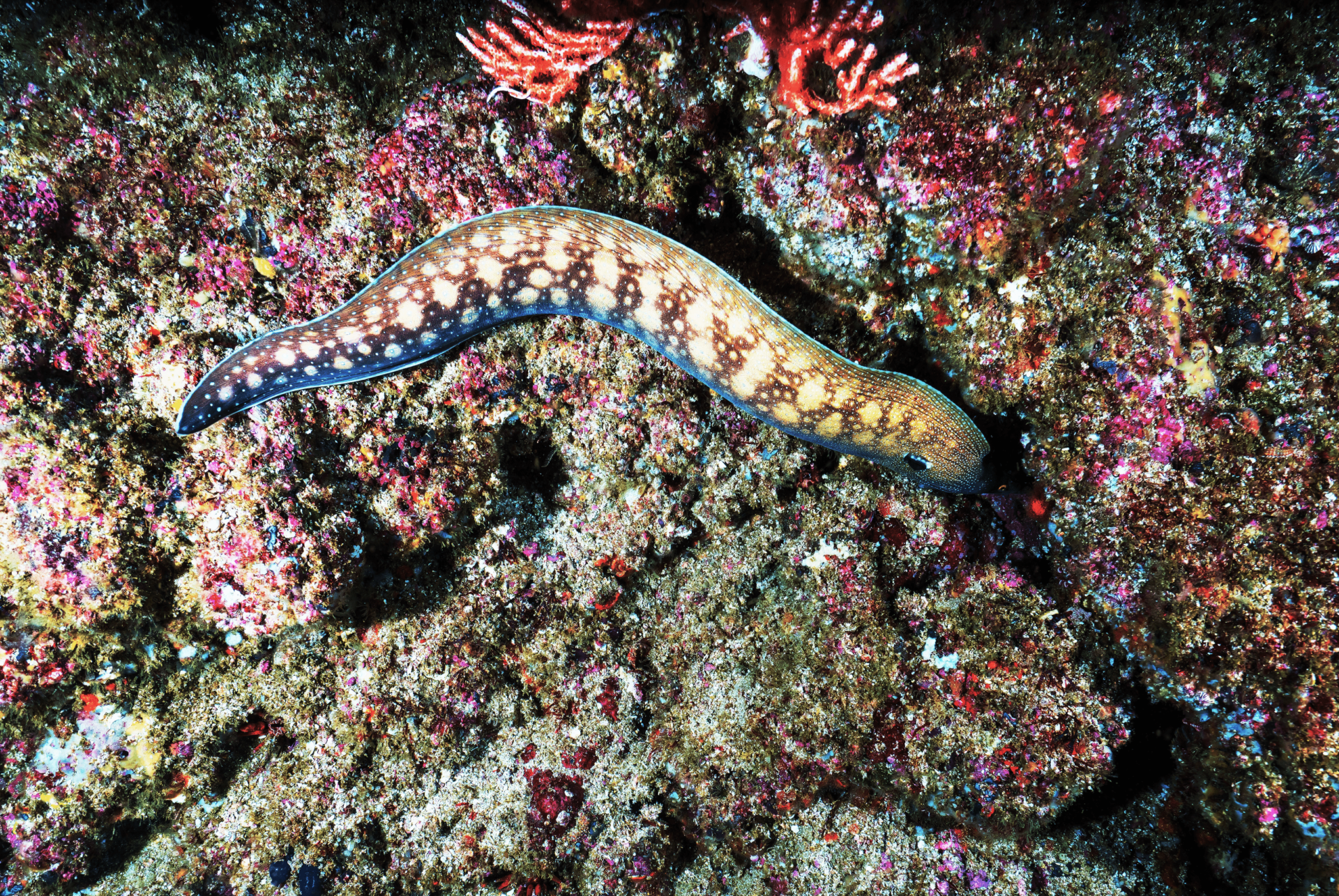 Nereus fellows Robert Blasiak (Stockholm Resilience Center) and Harriet Harden-Davies (University of Wollongong) both appear in The New York Times article ‘What 13,000 Patents Involving the DNA of Sea Life Tell Us About the Future’. Both fellows attended the United Nations debate earlier in September in New York, about the future global legal framework for genetic resources on the high seas. They were interviewed for the article, which can be found here. 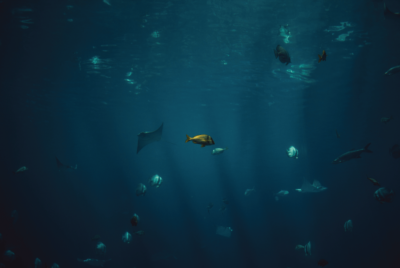 The negotiations on the fate of biodiversity in 46% of our planet, or the high seas, have begun. Since the aftermath of World War II, the distribution and intensity of anthropogenic pressures on biodiversity beyond national jurisdiction (BBNJ) have been increasing almost continuously. After almost two decades of discussions about the need to better protect the high seas, the international community mobilized. 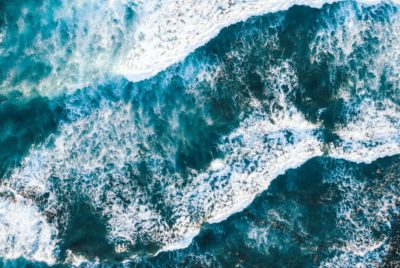 POLICY BRIEF: Space for conservation and sustainable use: area-based management in areas beyond national jurisdiction

Marine areas beyond the limits of national jurisdiction contain ecosystems with marine resources and biodiversity of significant ecological, socioeconomic, and cultural importance. These areas and their resources are subject to increasing impacts from ongoing human activities and global climate change and their associated cumulative and combined effects. 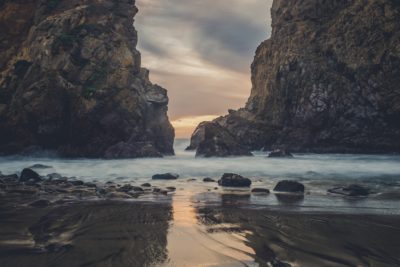 A Conservation Agenda for Biodiversity Beyond National Jurisdiction

Nereus Senior Research Fellow Daniel Dunn (Duke University) attended the workshop “A Conservation Agenda for Biodiversity Beyond National Jurisdiction” hosted by the Cambridge Centre for Environment, Energy, and Natural Resource Governance at the University of Cambridge from May 10 to 11.