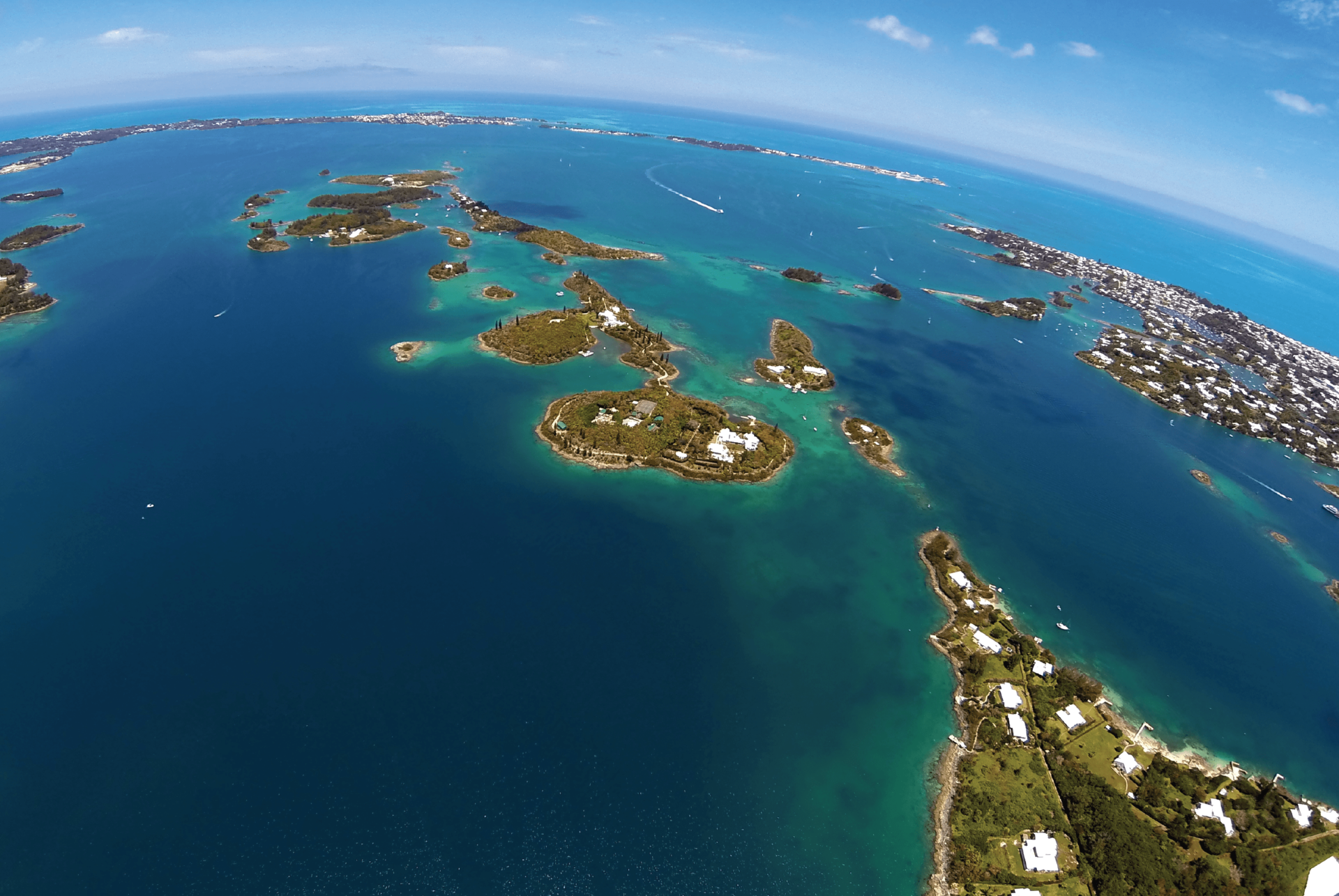 Climate change never acts in isolation; extreme heat, prolonged droughts, sea level rise, coral reef bleaching and degradation, severe storm events, flooding, and fires often interact with social issues like poverty, food insecurity, lack of access to healthcare and emergency services, lack of capacity to pursue other livelihoods, discrimination, and gender inequality. The effects of climate change are felt differently across geographies, communities, and segments of society both because of differences in exposure to climate impacts and differences in vulnerability of human populations.

Unfortunately, some of the most vulnerable communities also exist in locations most hard hit by climate change. For example, with a three-foot rise in sea level, 1/5 of low-laying Bangladesh will disappear underwater, displacing tens of millions of people. Coral reef atolls, like the Maldives in the Indian Ocean and the Republic of Marshall Islands in the Pacific, will likely be completely submerged due to reef degradation, more storms and king tides.

Many are left with no choice but to migrate either to a safer place in their home country, or to a different country altogether. They could lose national sovereignty and face the erosion of cultural values that come with a sense of place and origin. Forced migration of individuals, households, communities, and nations in response to climate change will result in the displacement of tens of millions of climate refugees around the world. This begs the question, where do they go and what are the rights afforded to them?

Not surprisingly, about 1/3 of Marshallese have now relocated to the United States. Along with Palau and the Federated States of Micronesia, the Republic of Marshall Islands has an international agreement with the United States – the Compact of Free Association – allowing Marshallese to relocate freely to the United States for employment without a visa (following over a decade of US nuclear testing around the Marshall Islands). The Marshallese diaspora that have relocated to the US reside in Hawai`i, the Pacific Northwest, California, and the town of Springdale, Arkansas (due to employment opportunities with Tyson Foods).

The workshop was co-hosted by the Environmental Law Program at The University of Hawai`i School of Law, The Pacific Island Climate Adaptation Science Center, and NOAA’s Pacific Regional Integrated Sciences and Assessments (RISA) program. It was well attended by lawyers, natural and social scientists, and Marshallese that had migrated to Hawai`i. Over the course of the half-day workshop, findings were presented from the Marshall Islands Climate and Migration Project – a research consortium formed to analyze the causes and effects of Marshallese migration.

In general, the results of the project suggest that people were migrating from the Marshall Islands to the US for better access to healthcare and livelihood opportunities. However, both of these cited causes for migration were closely linked to climate factors. People mentioned heat stress and lack of access to healthy food and water as primary causes of sickness on the Marshall Islands. Likewise, the lack of livelihood opportunities on the islands was attributed to similar climate-related factors, such as drought, heat, and lack of freshwater. Furthermore, people mentioned flooding, inundation, and unsafe living conditions as reasons for not returning to the islands. In this situation, migration is being used as a proactive, not reactive, strategy for evading the impacts of climate change. Nonetheless, this situation is exemplar of how climate change does not act in isolation, but rather interacts with complex social issues, dictating adaptive strategies and migration patterns of different communities.

Others fleeing climate impacts not protected by international agreements such as the Compact of Free Association, may have a harder time. A refugee is defined under the law as a person forced to flee their country because of persecution based on their race, religion, nationality, political opinion or membership in a particular social group as defined by the 1951 Geneva (Refugee) Convention (UNHCR). Generally, it is only those who meet this technical standard and are able successfully apply for refugee status who are then able receive legal protection, material assistance, and other services.

This narrow definition of a refugee does not include environmental or climate refugees, or those who flee their country due to unsafe living conditions, lack of capacity to pursue a viable livelihood, or food insecurity due to climate change impacts. Thus the 1951 Convention does not afford legal protection or guarantee assistance to those fleeing the effects of climate change. The 1951 Convention also does not cover internally displaced people – i.e. people moving from one island atoll to another within their country – and therefore these people are not protected by international law or eligible for refugee aid and assistance.

So what happens when some of the most vulnerable populations on the planet are forced to migrate either within or outside of their country without legal backing or clear definition of their rights? They become more susceptible to discrimination, abuse, and persecution. As a global community we must be prepared to address these critical issues inherent in climate migration. 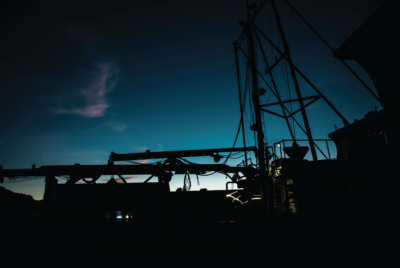 Emerging Tech & New Alliances in the Fight Against Illicit Fishing

Twenty six million tons of seafood, worth $23 billion is illegally caught, unregulated and unreported every year. According to the UN Food and Agricultural Organization, this is a “huge threat to all efforts to bolster sustainable fishing in the world’s oceans.” 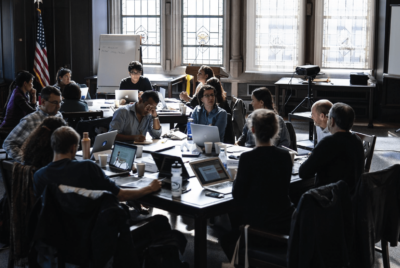 Fighting for Fishers and Communities: Working Towards Socially Responsible Seafood Together

Behind the scenes with a determined group of human rights and fisheries experts working to bring social responsibility to the forefront of sustainable fishing.