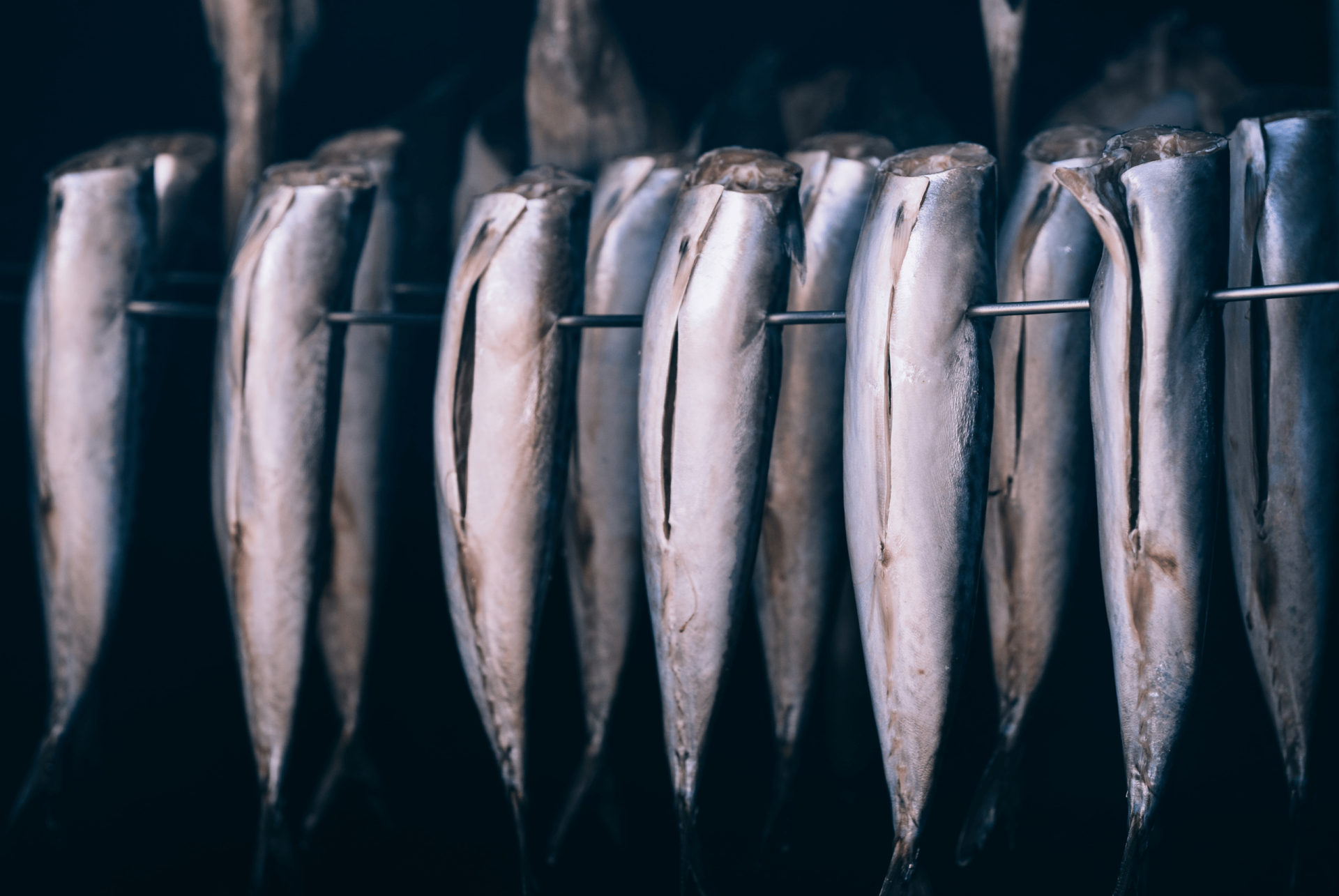 Nereus research fellow Colin Thackray (Harvard University) and Principal Investigator Elsie Sunderland (Harvard University) are co-authors with others on a new publication in the journal Nature. For their study, they investigated how warming seawater temperatures and overfishing are contributing to the bioaccumulation of the potent neurotoxin methylmercury (MeHg) in top ocean predators, looking at Atlantic cod (Gadus morhua), spiny dogfish (Squalus acanthias), and Atlantic bluefin tuna (Thunnus thynnus) in the Gulf of Maine in the Northwest Atlantic ocean.

With 80% of the mercury (Hg) from human activity and emissions ultimately settling in the ocean, large predatory fish can end up with “[Hg-derived] MeHg concentrations amplified a million times or more”. Globally, over 3 billion people rely on seafood for their nutritional needs, and consuming oceanic fish is the main source of human exposure MeHg. The authors write that, in the U.S. alone, 82% of the population’s exposure to MeHg is from oceanic seafood. This leaves large population segments at risk for toxic MeHg exposure, with children particularly susceptible to the associated long-term neurological deficits.

In each time period when either species had lower MeHg levels, their diet contained more herring and less prey known to have higher amounts of MeHg (e.g. squids and other cephalopods). The authors therefore show that the situation is more complex than species accumulating environmental mercury in their tissues, and that other potential contributing factors (e.g. overfishing) need to be further investigated.

Taken together, both overfishing and warming seawater temperatures associated with climate change are driving MeHg concentrations higher in marine predatory fish, some species of which a substantial number of humans rely on for their nutritional needs.

Since 2011, global mercury emissions have been relatively stable, largely due to aggressive regulations in North America and Europe that have been in place since the 1970s. Because of these regulations, the authors state that “seawater temperatures and prey availability will be two factors that strongly influence [MeHg] in tissues of marine predators, such as Atlantic cod and bluefin tuna in the Gulf of Maine.” In order to combat MeHg bioaccumulation in marine species, the authors suggest a “two-pronged regulatory approach” that involves reducing both greenhouse gas (GHG) and mercury emissions, and warn that weakening regulations will likely increase human exposure to MeHg.

A link to the full original article can be accessed here, and a blog written about it for The Harvard Gazette can accessed here. 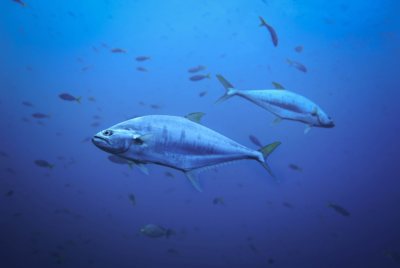 Leah Burrows (Science and Technology Communications Officer) of the Harvard John A. Paulson School of Engineering and Applied Sciences (SEAS) wrote an article about Elsie Sunderland’s and Colin Thackray’s recent publication on methylmercury bioaccumulation in marine predators for The Harvard Gazette.