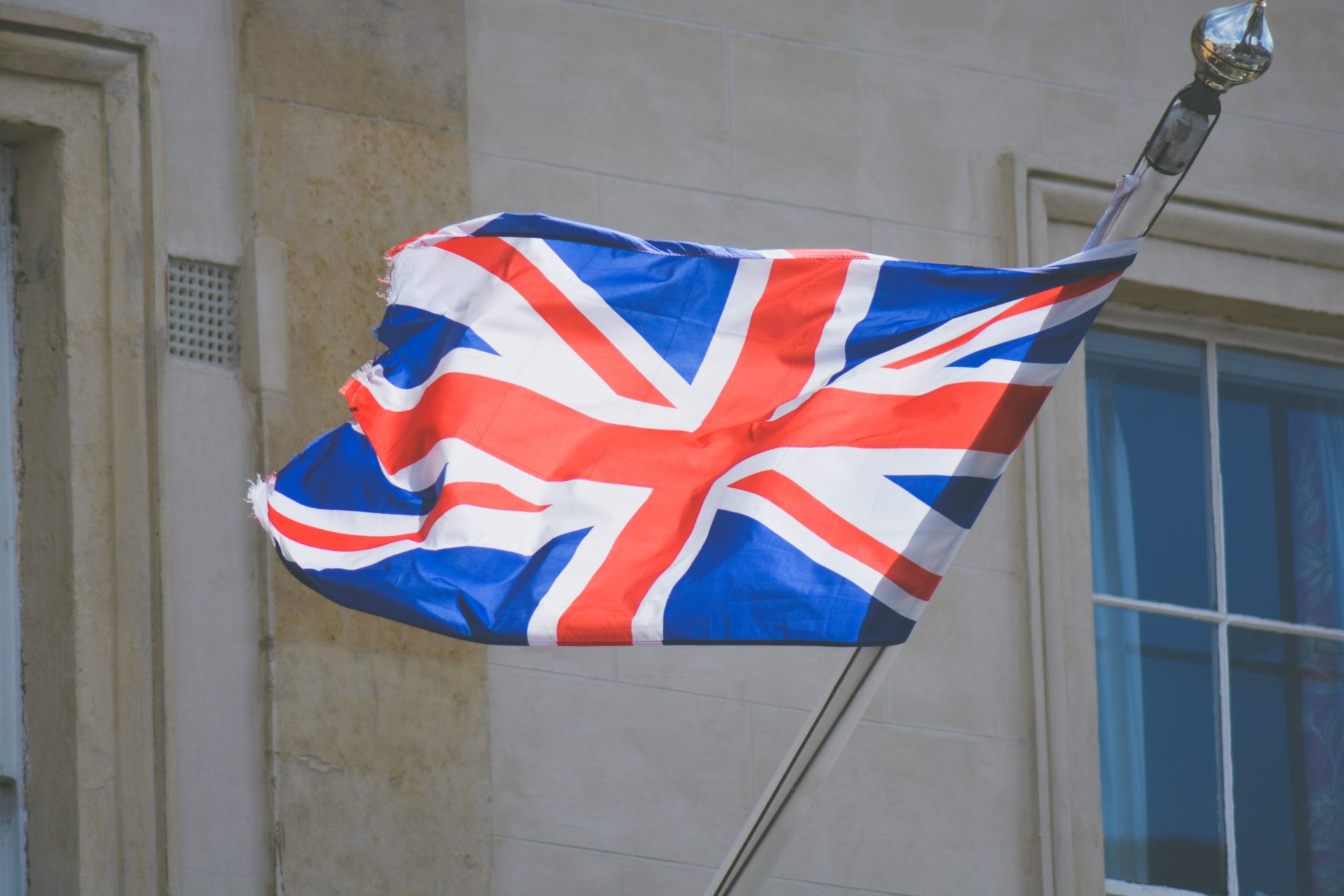 What effects will Brexit have on the UK’s fishing industry? Uncertainties facing policy, science and society.

In the lead up to last week’s referendum on whether the United Kingdom should remain in the European Union, immigration often seemed to be at the forefront at the debate. But the fishing industry was also a hot topic, even leading to demonstrations and bitter exchanges on the impact of EU membership, including from boats on the Thames. With the UK voting to leave the EU, there is a lot of uncertainty for the future of fisheries. Here are some areas, affecting policy, science and society, where the impacts may be felt.

The Common Fisheries Policy (CFP) manages fishing fleets and stocks in the EU; it allows all Member States open access to EU waters. But the CFP has been criticized as being ineffective in managing fish stocks. The “leave” side had been campaigning against the CFP, so the assumption should be that the UK will push to free its fisheries from the CFP framework, possibly towards the model currently used by Iceland and Norway.

The UK may choose to stay with the CFP, but if they don’t, they will need to create their own policies in regards to: 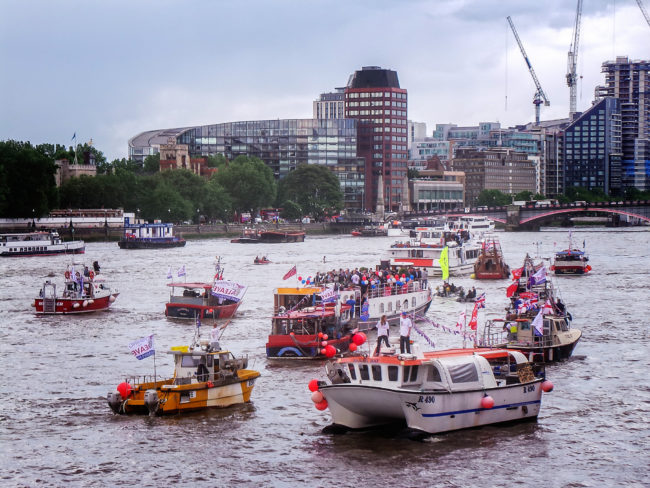 Demonstrations during the Brexit campaign on the impacts of EU membership on the UK's fishing industry. Image: "BoatLeave - 03" by Garry Knight, CC0 1.0. 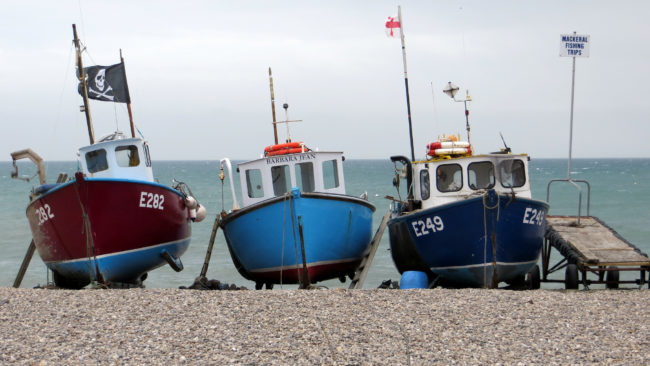 Leaving the EU could affect many parts of the fishing industry, including how and where the boats fish. Image: "Fishing Boats" by xlibber, CC BY 2.0.

The UK leaving the EU will also have impacts on the conduct of science affecting fisheries in these waters in the following ways: 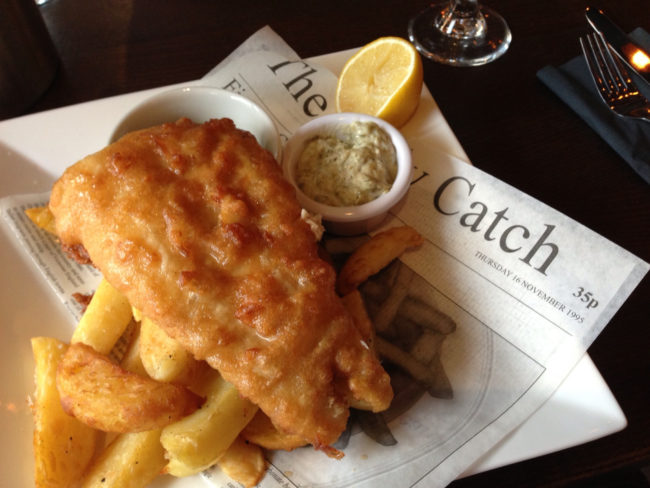 Due to Brexit, the UK's ubiquitous fish and chips may get more expensive. Image: "Fish and Chips" by Smabs Sputzer, CC BY 2.0.

Brexit may also have impacts on the people outside government and science — the people that work in the industry or anyone that consumes seafood: