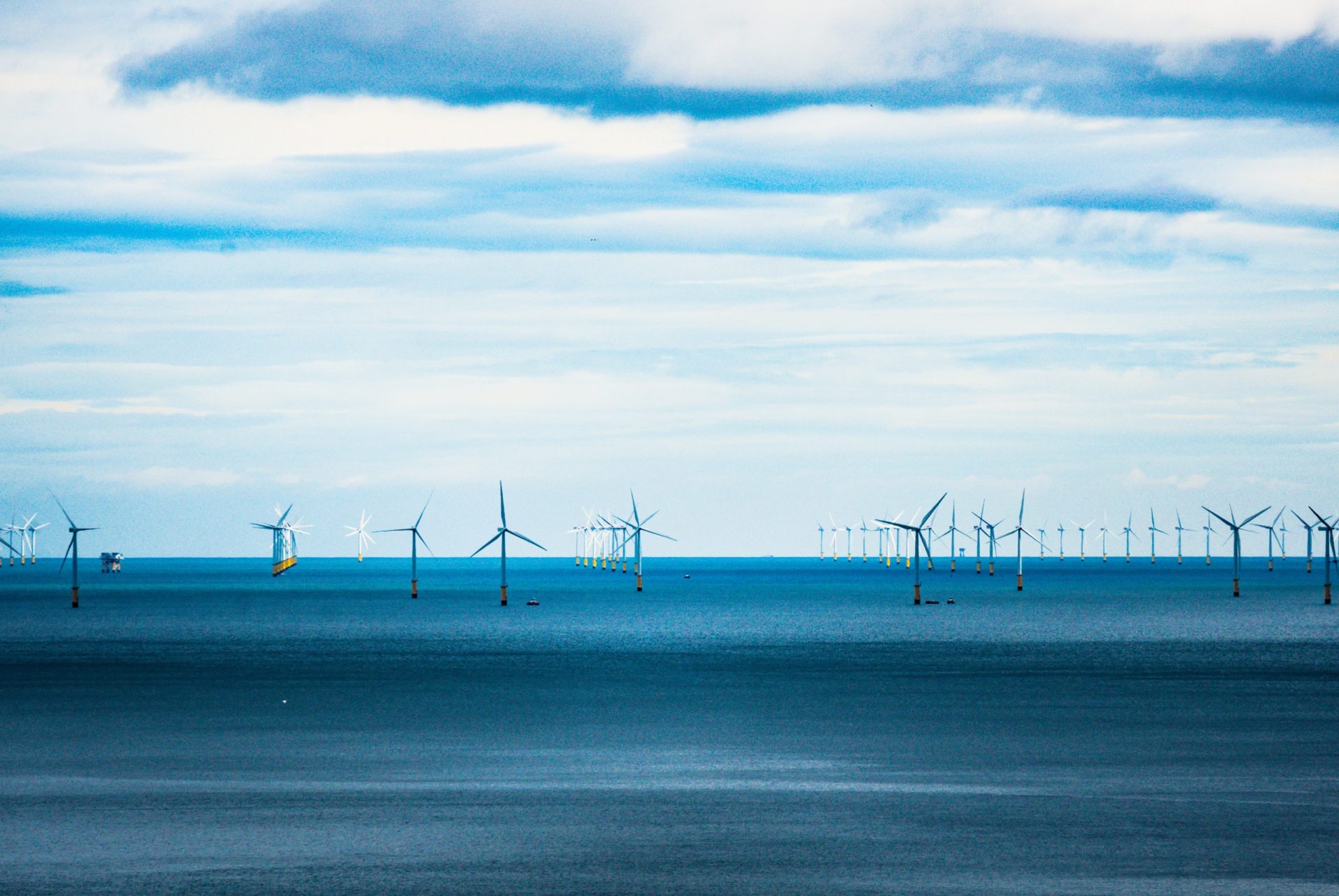 Where do we go from here? Building confidence in climate change impact projection models

Climate change is expected to have major impacts on the ocean, the species that live there, and the people who rely on it for their food and livelihood. Since the beginning of the 20th century, CO2 emissions from human activities have altered physical and chemical properties of the ocean. The ocean has become warmer and, in some areas, less oxygenated, which has caused changes in the productivity and distribution of marine species.

We know climate change is affecting the ocean now, but what changes will we see in the future?

A major goal of the Nereus Program is to predict that future. One way to do that is to develop scenarios of how marine ecosystems and their contribution to the wellbeing of human society may change in the 21st century. To do that, we often require numerical simulation modeling tools.

Scientific modeling as a way to see into the future

Models are computer representations of things that happen or may happen in the natural world. Models can visualize large, complex systems, like the ocean, which are impossible to physically map out. These models do not aim to recreate every detail of the ocean. Instead, it is a simplified representation of the ocean that allows us to comprehend the complex interactions of the physical, biological and human systems. These modeling tools allow us to scientifically develop a vision of the future that is consistent with our best understanding of how the ocean systems operate.

But scientists are not fortune tellers. Due to the changing nature of the world and how complex oceans, ecosystems and climates are, among other things, scientific models cannot be 100% accurate. There will always be a level of uncertainty.

In many decision-making contexts, policy-makers and stakeholders need to know how much confidence exists in our projections of the future oceans. This helps them decide the preferable policies that account for the level of uncertainty about the future. Considering certainty is a part of daily life. For example, people make decisions on whether to plan for a hiking trip after hearing the weather forecast on the likelihood of rain over the weekend, or on investment options after knowing the risk of their portfolio. The evaluation of confidence is a key element of many international assessments such as those conducted by the Intergovernmental Panel on Climate Change (IPCC).

As such, the evaluation of confidence of our projections about the future oceans is an important component of this work. 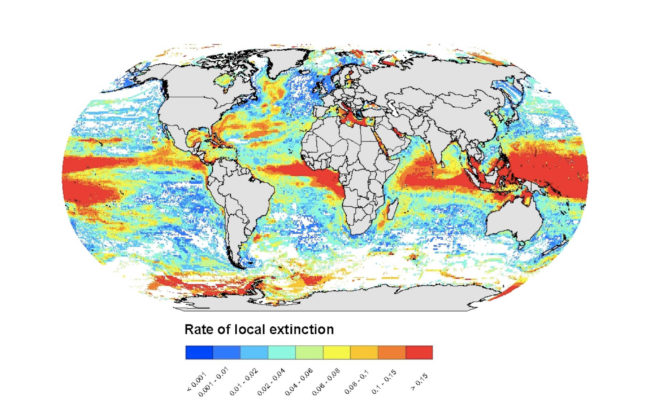 A computer model is used to show projections of how fish species may move towards the poles and into deeper waters in a high CO2 emissions scenario. Source: Jones and Cheung 2015.

Creating and applying a framework for evaluating confidence

In a paper recently published in the ICES Journal of Marine Science, a team of Nereus Program researchers and collaborators layout a framework to evaluate the confidence of projections of living marine resources under climate change. This helps to address uncertainties in future projections and will provide a useful framework for other researchers working on this topic to use. Ultimately, this would help to provide more information on the future of the oceans which can be relevant for developing policy.

Subsequently, in a paper recently published in Ecological Modelling, William Cheung(Nereus Director of Science), Thomas Froelicher(Alumnus), Miranda Jones(Alumnus), Charlie Stock(Principal Investigator), Vicky Lam(Senior Fellow) and Gabriel Reygondeau(Senior Fellow) explore specifically whether the conclusion about climate change impacts on marine fisheries would hold when simulation models that are formulated differently are used. Previously, it was projected that climate change would substantially reduce fisheries catch potential along the tropics because of poleward migration of fish stocks and decrease in net primary production along the tropics. In contrast, potential catch in high latitude regions, such as the Arctic oceans is projected to increase. It has now been found that even after accounting for the variability of projections from different fish models, the overall conclusion remains valid. Simultaneously, this new study also highlights areas of the world’s oceans where the model projections are more variable, including temperate oceans and eastern boundary upwelling regions.